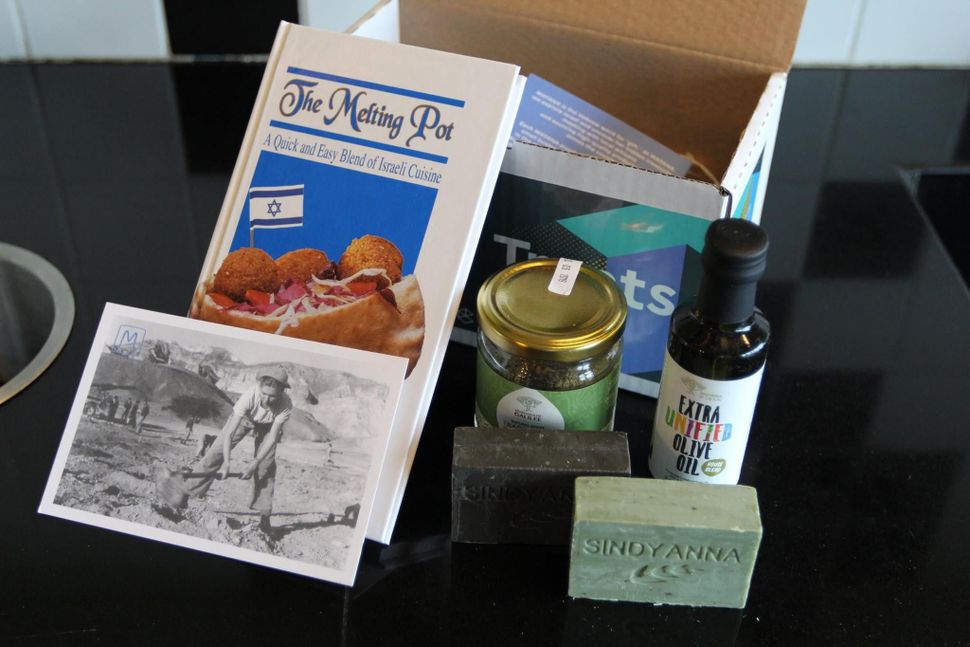 Emily Berg comes from a totally secular background in Toronto, Canada, and she doesn’t have Israeli parents or cousins.

But for some 1,000 Diaspora Jews (and Matana subscribers), Berg is now the face of Israel’s small businesses.

“It’s a pretty cliche story,” says Berg, the founder of Matana, a subscription box dedicated to supplying Diaspora Jews with goods from Israeli small businesses for $40 a month. “I came here on Birthright and I wanted to keep coming back.” And keep coming back to Israel is what Berg did, with her school, and with Hillel. In 2010, as one of thirty six people on a humanitarian aid trip to northern India, she met the Israeli who would end up being her husband, and they moved to Jaffa, Israel together. 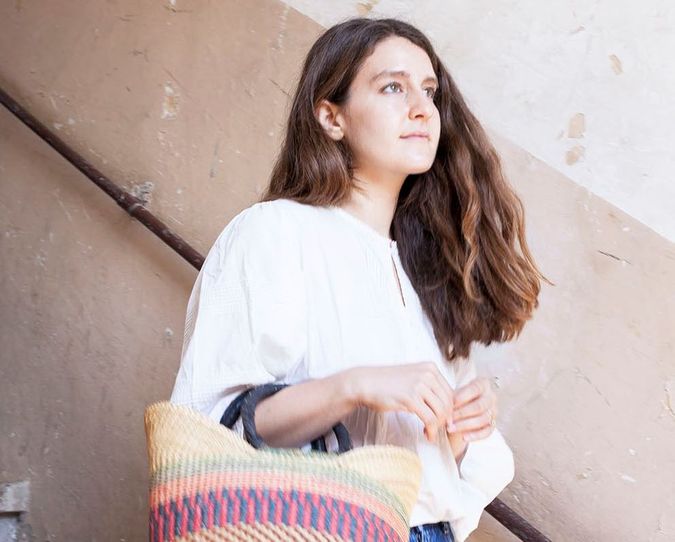 Berg’s Matana customers are 70% American, 25% Canadian and 5% European. After brainstorming the idea for Matana, which is the Hebrew word for present, then called “Blue Box Israel”, Berg toured Israel and discovered there was a “really nice supply of high quality artisanal products.” (These days she discovers more prospective future products on Instagram.)

All the magic happened in Berg’s apartment, where her living room was filled with boxes and she packed, labelled and sent off every box herself, all in support of small businesses.

“Some people love getting the products, some people love the stories, some love the surprise and curation factor, and the idea of supporting small businesses,” says Berg. These days her boxes have 4-6 products from all over the country, from items like organic medjool dates to locally foraged teas.

As the BDS movement becomes more popular, new business models from Israel must consider how to sell to Americans. While there are subscription boxes from Israel dedicated to fighting BDS, (Lev Haolam’s comes to mind), Matana is not one of them. “Nothing is not political,” Berg says, when asked how the BDS movement affects her business. “We’re just about curating and giving people a great piece of this country. I thought I could do something for the Diaspora Jewish community that loves this country and wants access to it.”

For Berg, people who are buying Israeli products specifically to counter the BDS movement are potential customers, but wading into a political minefield was never what she wanted to do. “In Israel especially, I don’t think you can avoid politics,” she said. But Berg’s business model is formulated after her own set of personal values, featuring products made by refugees and Arab and Jewish women together. “I’m giving people a great window into the country, reflecting local flavors, textures and ingredients,” she says.

What does Berg want to communicate to Americans opening the box about Israel?

“You think you understand Israel, you think you’ve seen everything and met every kind of person there is to meet,” she says, “and then out of nowhere there’s this treasure you didn’t know existed.”