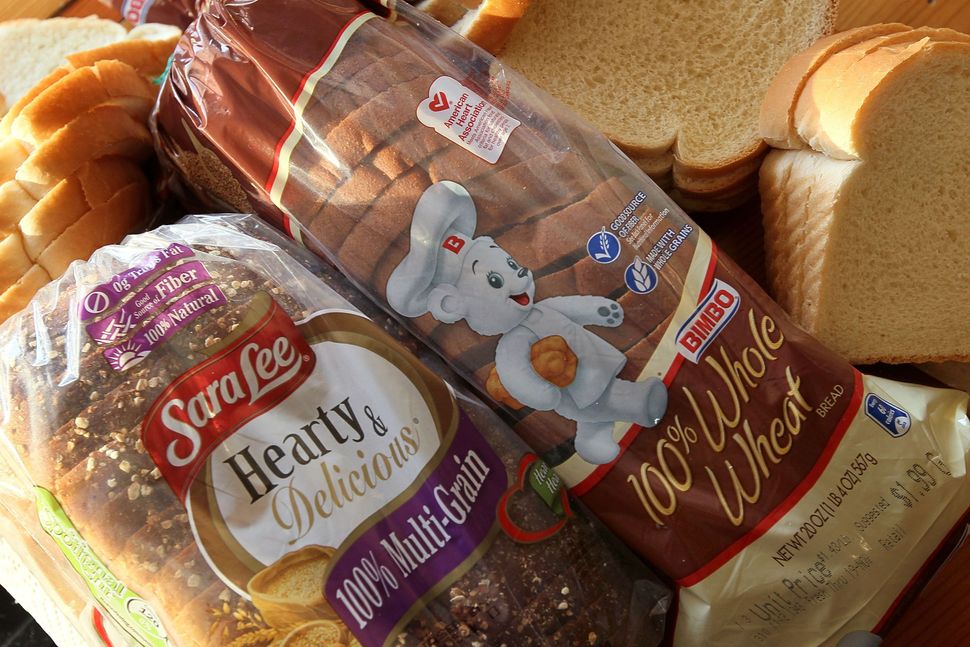 In 2017, Bimbo Bakeries kissed its kosher certification goodbye, but in 2019, it is in the process of getting those coveted kosher consumers back. Bimbo Bakeries covers Arnold, Sara Lee and Ball Park brands, as part of the largest baking company in the United States, based out of Pennsylvania.

America may only be 2% Jewish, but 41% of its packaged goods are certified kosher, and prior to 2017, Bimbo’s was no exception, existing as a company with a storied kosher history. Yet the love affair between Bimbo, a subsidiary of Mexico’s Grupo Bimbo, and its kosher certification (which was Orthodox Union or Kof-K) wasn’t always a happy one. The kosher certification was dropped to “enable more efficient operations,” according to a December statement. Dropping the certification would allow Bimbo to produce bread on production lines shared by dairy products.

But Menachem Lubinsky, the founder of Kosherfest — the world’s largest kosher tradeshow told the Sun Sentinel in 2017 that “It is my hope that when Arnold’s recognizes the affront to a community that has been one of its key supporters over so many years, it will reverse its decision.”

On December 14, 2018, the OU posted on its Facebook page that there had been a productive meeting with Bimbo Bakeries, and plans were being made to usher Bimbo back into the fold in 2019.

“After hearing from our loyal kosher consumers and after productive meetings with our kosher certifiers, Bimbo Bakeries USA is pleased to announce that we will once again be offering kosher products under the Arnold, Sara Lee and Ball Park brands,” the company announced in a statement on January 2019.