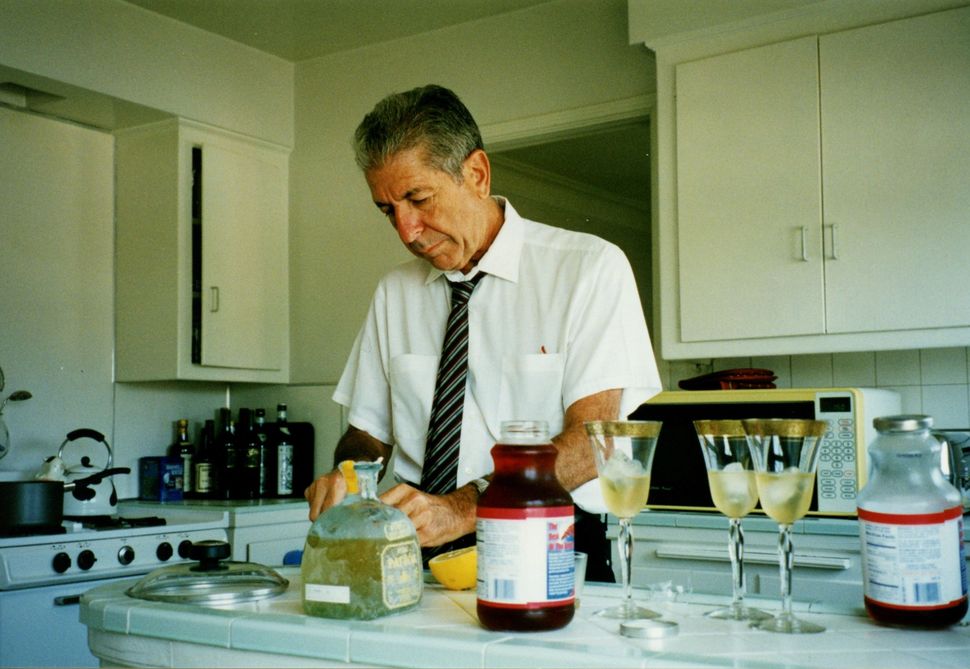 The lobby of the Jewish Museum on the Upper East Side of Manhattan hummed with energy and clinking ice cubes.

Museum-goers formed huddles in the entry of the converted mansion — some visitors sat at tables, while others scoured books that are on sale in the museum’s store.

Everyone was holding a blush-colored cocktail invented by the late, great Jewish musician Leonard Cohen. 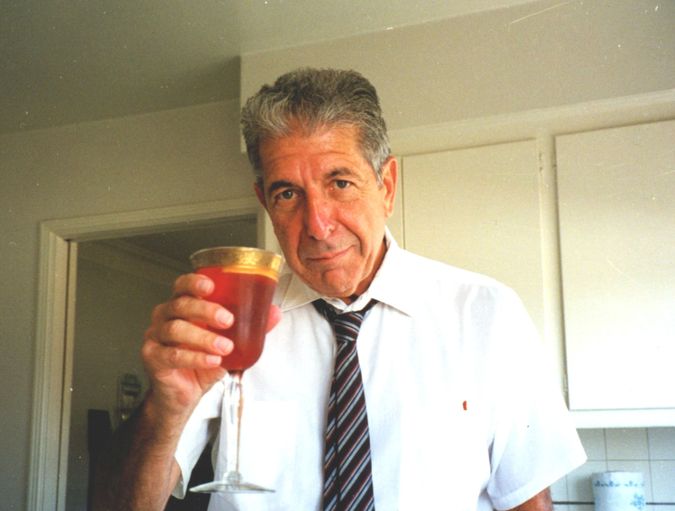 In 1975, Cohen found himself in the city of Needles, California, in the Mojave Desert. The singer-songwriter decided to create a drink: tequila, cranberry juice, and lemon juice, poured over ice, in stemware. The poet called it the Red Needle.

Popularity-wise, it’s no “Hallelujah.” The Jewish Museum hopes to change that with their summer cocktail hour – “Cocktails With Cohen” every Thursday in August (you still have two more chances.)

The happy hour, in partnership with Russ & Daughters at the Jewish Museum, accompanies the museum’s current exhibition, “Leonard Cohen: A Crack In Everything.” That multi-media exhibit, which features 14 artists and 18 musicians, runs through September 8.

“When doing research online about Leonard Cohen, Jewish Museum staff found a recipe for the Red Needle,” Claudia Gould, the director of the Jewish Museum, told the Forward. Wine and beer are also for sale, for those who prefer to avoid hard liquor’s “needle.”

“Visitors can come to the museum to see the exhibition of immersive art inspired by Cohen, and also have a cocktail invented by Cohen,” Gould said. “It’s a perfect night out in New York City.”

Well I’ll drink a l’chaim to that. 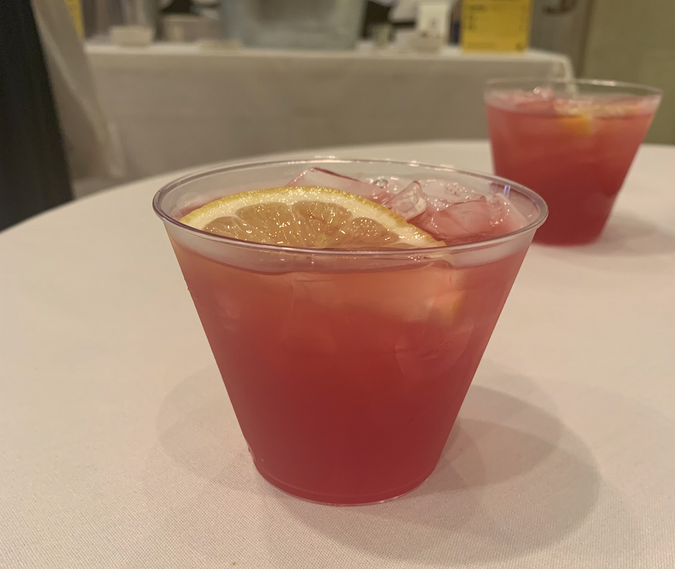 Start with ice. Add other ingredients and give a quick stir. Garnish with a lemon slice.

Read More: In Leonard Cohen’s Letters, A Window Into His Life And Work

Adrianna Chaviva Freedman is a writer. You can reach her at [email protected] or on Twitter @ac_freedman