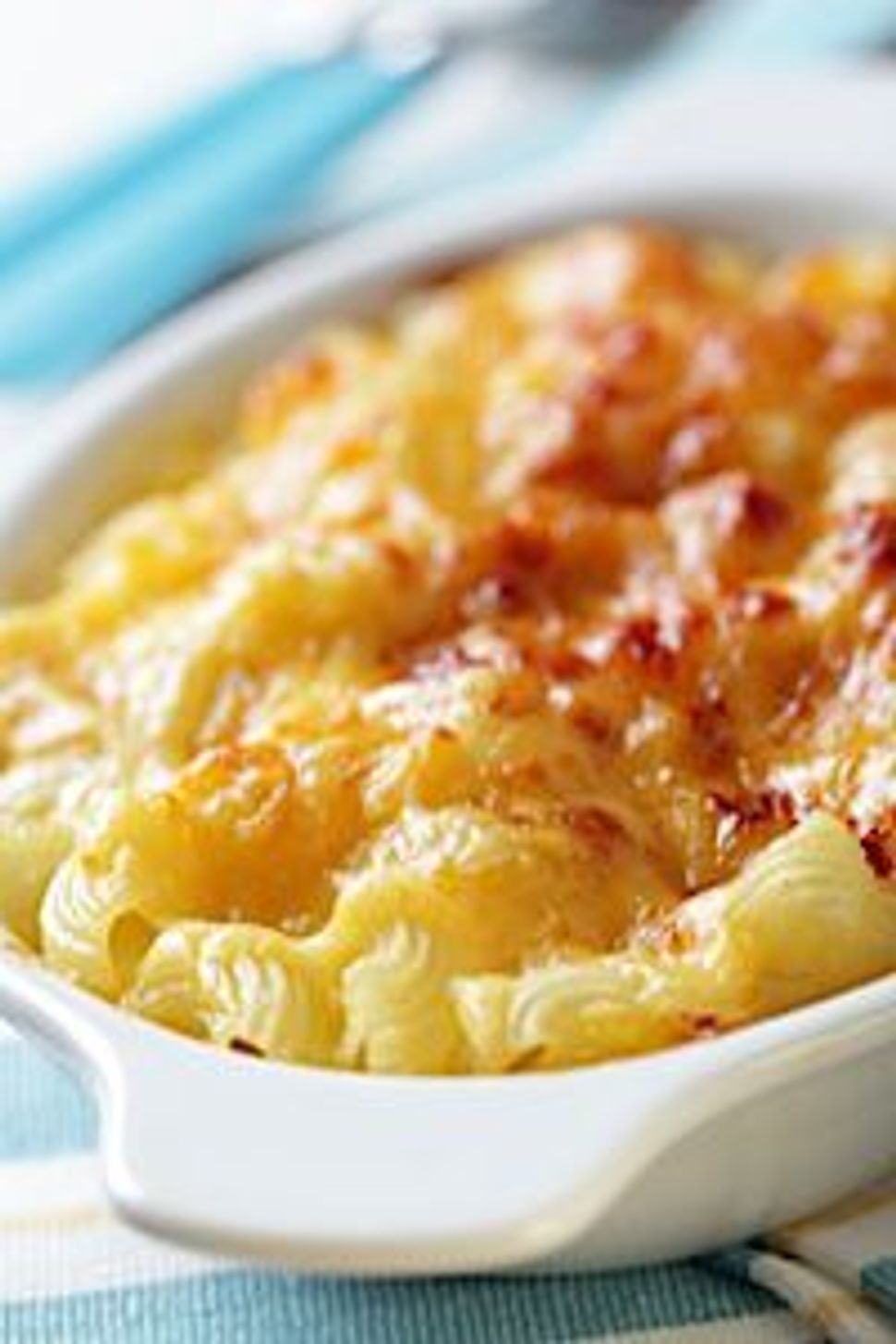 Last week, I impulsively decided to host my first Shabbat diner. Like buying a far too expensive pair of black patent leather pumps, I had hastily decided to embark on this meal on a gutsy whim with little foresight into the physical and emotional ramifications. One cab ride after being defeated by four bags of Trader Joes groceries, four (or more) glasses of wine, and several dishwasher loads later, I am here to tell my tale.

Shabbat dinners in my twenties have been the perfect way to catch up with friends while providing an excuse to go through multiple bottles of wines. More intimate than a house party and with far better food, these meals have produced the funniest and richest conversations about jobs, families, relationships — and, most importantly, which character on Girls we each most resemble (I’m a cross between Hannah’s lack of professional commitment and Shoshanna’s innocent neuroticism, in case you were wondering).

I relish these evenings, so when I moved into my first apartment, hosting a Shabbat dinner was one of my first goals. But the limited space and number of chairs (five) in my humble abode, as well as my fear of cooking stymied my Shabbat meal plans. I love reading food blogs, watching cooking shows, and playing sous-chefs to my friends in the kitchen. But, I have an intense, panic attack-inducing fear that if I cook on my own for others, my food will be so bad, they will starve to death before my very eyes.

However, powered by the enthusiasm for the Ina Garten cookbook I had received for Hanukkah, I decided it was time to slip on my big girl pants and host my first Shabbat dinner. I nervously invited two of my close friends and their boyfriends to come to my house Friday night as I spent my last day of work before vacation copying and pasting dozens of recipes into an email, expecting to spend the next two days cooking non-stop to create a twelve-course meal. Somewhere in my head even then, I knew I was being too ambitious. Like Icarus flying too close to the sun, my extravagant plans for chicken, meatballs, three side dishes, and pear and chocolate scones would crash and burn.

And not-so-slowly but surely they did. Keeping kosher, I realized cooking meat wasn’t a feasible option in my all-dairy kitchen unless I wanted to spend a good chunk of my paycheck on new pots and pans. After getting a little too drunk at an office goodbye party, the day I was supposed to go food shopping was spent hung-over in bed. And after becoming emotionally belligerent from said party, some drunken phone calls and texts almost ended my relationship with the person who had promised to help me cook and bring the wine. So, a day before hosting my first Shabbat, the meal was in shambles; it was time to regroup.

On Friday morning, I decided the meal would be dairy. I hurriedly shopped at Trader Joes, even splurging on a cab ride to transport all of the groceries (this caused me an immense amount of guilt — if I can’t afford JDate, then how can I justify not taking the subway?).

I was stressed and unsure of how I’d get all the cooking and setting up done, so instead of trying something totally new, I am little embarrassed to admit I decided to go for macaroni and cheese. For me, it’s a double comfort food: not only is it soothingly delicious, but it’s one of the few recipes I know how to cook well.

I don’t make this out of the box. It’s from scratch, I use a whisk and broil, and I even make a roux. That’s right: a mother-flipping roux. The dish turns out more like a casserole with a slightly spicy sauce and buttery Panko breadcrumb topping that works perfectly with the melted shredded cheese. Never have I felt so grown-up and culinary as when I am making the homemade cheese sauce.

There are those moments where you need a little comfortable familiarity before you can embark on a new adventure, culinary or otherwise, and that’s exactly what making that macaroni and cheese did for me. Did I feel a little guilty relying on an oldie-but-a-goodie for my first Shabbat? Sure, but with less than an hour until my guests arrived and the realization one of us was going to need to sit on a bar stool and tower over the table, it was nice to have a dish in the oven I could rely.

Once my guests stepped in, the stress vanished. We poured wine, did a hodge-podge Kiddush, and took seconds and thirds of the macaroni and cheese-and everything else they brought, like avocado salad, hash browns, and teriyaki salmon. We had rich, intellectual discussions about the merits of Scoutmob over Groupon and how adorable James Deen and Joanna Angel are as a porn couple. It was a great evening, and although the food was delicious, I know it had nothing to do with why the night was a hit (or, at least, not a disaster). The people, the conversation, and the laughter were good enough that the food really didn’t matter.

When the guests had left and I was doing a rather time-intensive clean up for such a small apartment, the macaroni and cheese once again served as a source of comfort. At 1:30 in the morning. I loaded my dishwasher and wiped down countertops. I was standing and eating macaroni and cheese in my pajamas, but I did feel a little bit more grown-up.

Reprinted with permission from “The Gourmet Cookbook”

For cheese and macaroni sauce

Put a rack in the middle of the oven and preheat oven to 400 degrees F. Butter a 3-quart shallow baking dish.

Make the topping: Stir together butter, panko, and cheese in a bowl until well combined.

Make the sauce: Melt butter in a 5-quart heavy pot over moderately low heat. Whisk in flour and red pepper flakes and cook, whisking, for 3 minutes to make a roux. Whisk in milk in a slow stream, then bring sauce to a boil, whisking constantly. Simmer, whisking occasionally, for 3 minutes. Stir in cream, Cheddar, mustard, salt, and pepper. Remove pot from heat and cover surface of sauce with wax paper to prevent a skin from forming.

Cook the macaroni and assemble the dish: Cook macaroni in a 6-quart pot of boiling salted water (1 tablespoon salt per every 4 quarts of water) until al dente. Reserve 1 cup pasta cooking water and drain macaroni.

Stir together macaroni, reserved cooking water, and sauce in a large bowl, the transfer to baking dish (mixture will be loose).

Sprinkle topping evenly over macaroni. Bake until top is golden and bubbling, 25 to 35 minutes.

Cook’s Note: The topping can be made up to 1 day ahead and refrigerated, covered.