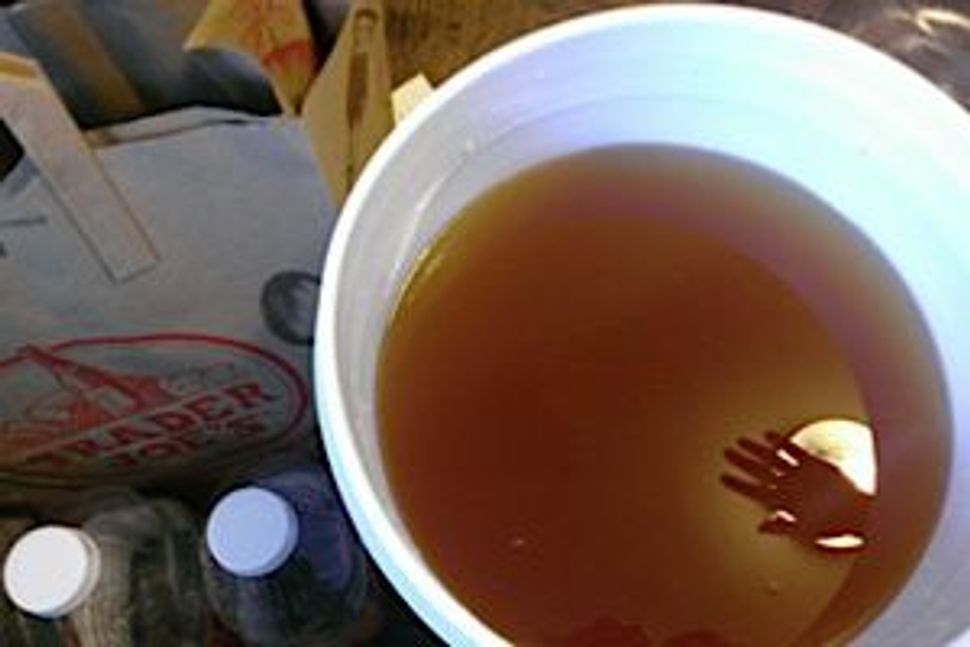 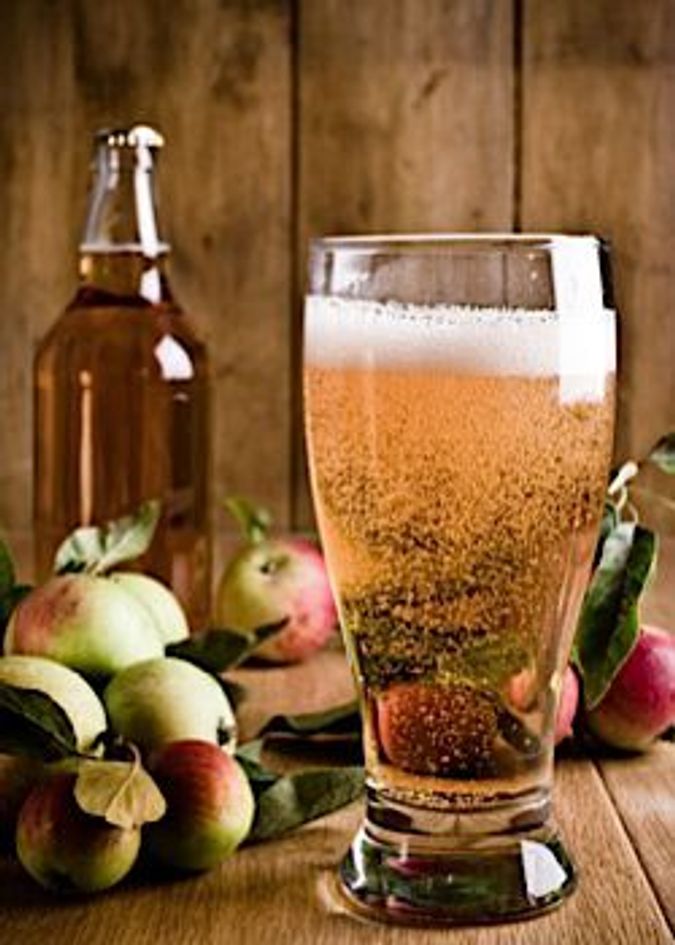 The only High Holiday where alcohol is a requirement is Simchat Torah. This is a mistake.

Let me explain: Drinking is a part of Simchat Torah because a rabbinic interpretation for the commandment to rejoice on festivals is to drink wine. Yet the rabbis never specify Simchat Torah. As it says in Sifra Emor 12:4, “And with what do you sanctify the day [of sukkot]? With eating, drinking, and nice [literally ‘clean’] clothes.” The Rambam later re-interpreted the idea of “eating, drinking and nice clothes” along gender lines. He wrote that men should buy beautiful clothes and “ornaments” for women and celebrate for themselves by eating meat and drinking wine. But a plain sense, sources suggests that all Jewish holidays are times for drinking and dandyism.

The other reason it’s a mistake to drink only on Simchat Torah is all the great seasonal and traditional flavors. If you’re feeling ambitious, there’s plenty of time left to make your own seasonal alcoholic drink for the high holidays. This year, my friend Josh suggested we try an Apfelwein (German hard apple cider) recipe that only takes a month to ferment. The recipe is simple, though buying the necessary equipment is a high upfront cost. Unlike beer, which has to be brewed in stages, Apfelwein is a one stage process. This is especially true if you start with 100% apple juice, rather than pressing whole apples for their juice. In the end, the scariest part of fermenting your own Apfelwein is actually sanitizing the brewing equipment.

(By the way, Josh and another friend involved in brewing the Apfelwein, are doctors, an MD and a PhD respectively. I also have a PhD. The answer to the question, “How many Jewish doctors does it take to make Apfelwein?” is, therefore, 3.)

The recipe we used is adapted from EdWort’s Apfelwein. You will need a carboy or a fermenting bucket with an airlock, and a stopper. If you are using the carboy, you will also need a funnel. We brewed directly in the fermenting bucket, which eliminated the need for the funnel, but which will also makes transporting the cider much more difficult. Use the funnel. The easiest thing to do is to go to a homebrew store and purchase a starter kit with the carboy.

A homebrewing store will also have 2 of the main ingredients:

The only other ingredient is 5 gallons of 100% apple juice. Make sure you buy 100% juice. You will get looks when you leave Trader Joe’s carrying 5 gallons worth of apple juice, but the convenience is worth the embarrassment. There will be more than enough to drink outside every night and still have gallons to give to friends.

Otherwise, preparing the cider is simple. 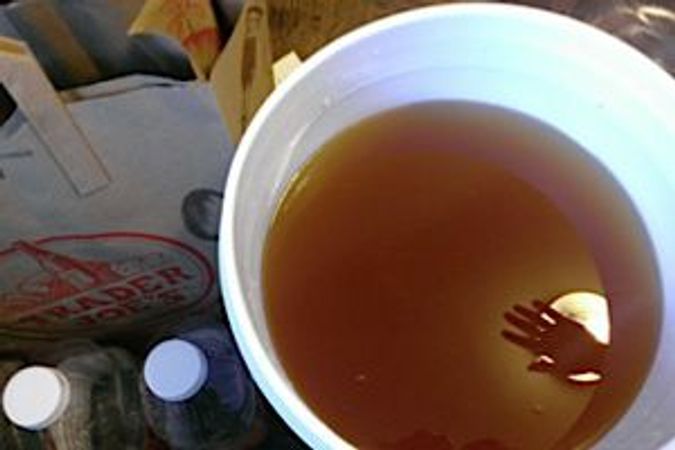 It doesn’t have to be this settled, nor do you have to see a hand in the reflection. Seal the container or carboy with the stopper or airlock. The original recipe called for adding cheap vodka to the airlock for extra sterilization and alcohol. We added Rye since it’s what was on hand. It shouldn’t matter; the amount of alcohol added (just enough to fill the airlock) is too small to affect the flavor.

That’s it. Store in a cool, dry place. After 4 weeks, the Apfelwein should stop being cloudy and will be done. Bottle, or serve straight from the tap. Add honey to the glass and serve.

If you’re not ready to try homebrewing (or if you’re too scared of Easy Clean), there are plenty of good hard apple ciders on the market. Mead, an alcohol made from fermenting honey, is another great option. Mead has been trendy the last few years, so there’s no shortage of brands to try. There’s also Applejack, an alcoholic drink produced from apples that was popular during the revolutionary war period. The Jack Rose is the classic Applejack cocktail and here are some newer ideas.

Pomegranates are often eaten as the new fruit on the second night of Rosh HaShanah. You can try a pomegranate beer, like the Peak Organic Pomegranate Wheat Ale or the He’Brew Origin Pomegranate Ale, but I wouldn’t recommend it. According to Beergraphs, a beer analysis website, every pomegranate beer is terrible. Armenians drink pomegranate wine. I’ve never had it, but it sounds worth a lark. In these the glory days of mixology, you’ll find no shortage of good pomegranate cocktails. But because of the tradition of eating only sweet food on Rosh HaShanah, I suggest you try something different. Wait until the end of chag, then go with a group of friends to the bar you never go to because it looks so awful, and drink their pomegranate drink. Then go somewhere else.