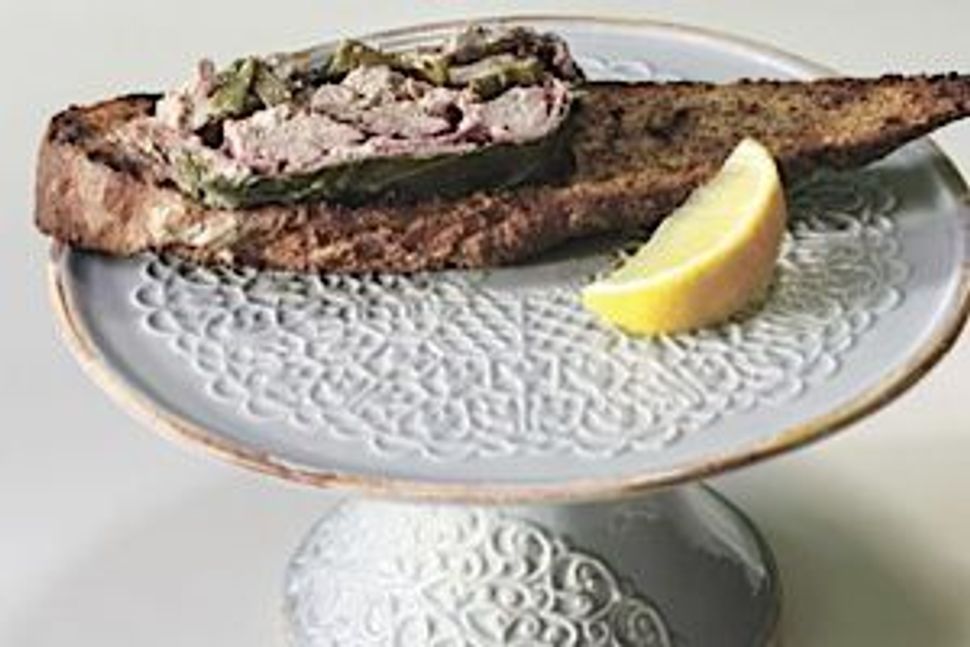 In the afternoon you become somewhat hungry and restless, and can’t find anything to revive yourself. Lunch has been consumed and forgotten, and you haven’t started preparing supper, so you open the refrigerator or the pantry, but find only vegetables and canned food that don’t meet your growing need to bite into something tasty and meaningful.

It’s important not to skip the meal that on kibbutz was called aruhat arba ‏(literally, “the four o’clock meal”‏), which the British call afternoon tea and which features tea or coffee and a cucumber sandwich or cake. There’s something about those afternoon meals that sometimes makes them more important than all the others.

All at once the hustle and bustle of the day ceases, the problems of the workday are forgotten and set aside. The ceremony of the light meal symbolizes the start of a relaxed afternoon with the family or an evening stroll in the park, or even a short twilight snooze in the armchair on the balcony. The remainder of the day gets a second chance if the first part was stressful or tiring.

For those along the Mediterranean coastline there is no food more suitable than a terrine to mark the onset of the free afternoon hours. This baked dish, which took its name from the traditional pan in which it is baked in France, is no more than a perfectly compressed gel of meat or fish or vegetables in a batter, which is sliced like a cake and served on thin pieces of toast with hot peppers or sweet jam. On the one hand, the flavors are as deep and full as in a whole meal. On the other hand, an entire meal is condensed into that one slice, which expresses attention to detail but leaves room for supper.

Read more and get a recipe at Haaretz.com.