Bubbe’s Wisdom on Breaking the Fast 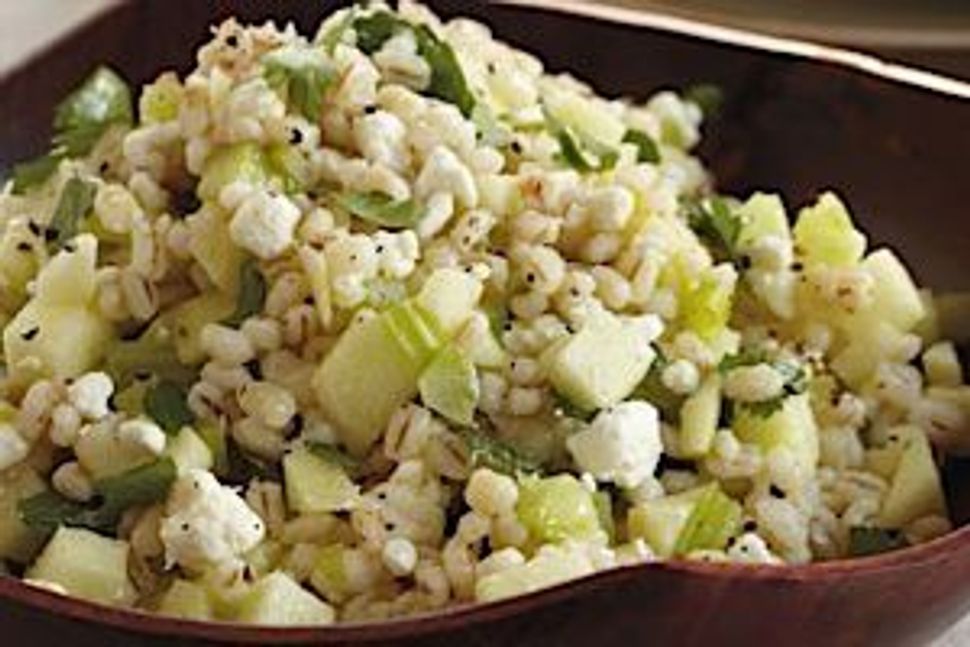 There’s nothing like knowing you can’t eat to make a person want to eat. For many Jews, Yom Kippur means a 25-hour fast bracketed by two meals – the pre-fast seudat mafseket and the meal to break the fast. But just because you’ve managed to make it through those 25 hours without eating doesn’t mean you should scarf down a greasy shawarma the minute you’re allowed. If you do, your stomach may not be very thankful afterward.

True, breaking the fast the wrong way is unlikely to land you in the hospital, but it may leave you feeling unwell. While Magen David Adom treats an average of 2,000 people every Yom Kippur, including many who feel unwell due to fasting, rescue service spokesman Zaki Heller says he cannot recall any cases of people calling in the paramedics because they broke the fast with the wrong food.

The director of the nutrition and diet service department at Petah Tikva’s Rabin Medical Center, Sigal Frishman, agrees. She says that while you’re unlikely to do real damage to your digestive system by overloading it immediately after a fast, you might regret it afterward.

Bubbe’s Wisdom on Breaking the Fast