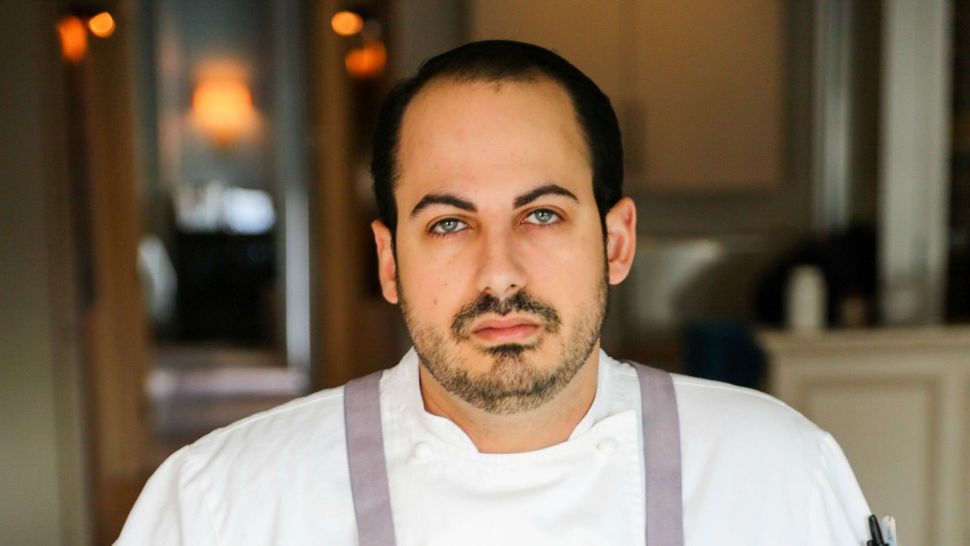 Chef Zachary Engel, chef de cuisine at Shaya restaurant in New Orleans, has said that he lacks “a-grandma-taught-me-everything story.” No matter. He was this year’s winner of the James Beard Rising Star award.

The most important meal of the day for Wonder Woman, he said, is breakfast. “You can’t stress enough the importance of breakfast.”

“I’d cook her a big bad Israeli breakfast, with all the giant spreads with pita and Yemenite breads like kubaneh, a nice bowl of labneh, because of lots of great protein in that, hummus, tahini, all that good fat, and some hard boiled eggs and fruit. It’s all fresh and light and healthy components so she can balance it out and save the world,” he said. 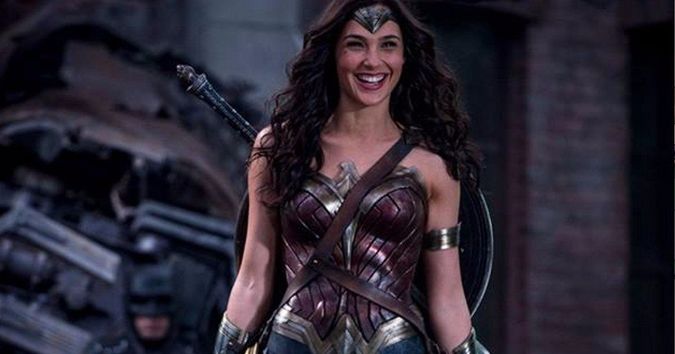 “It would be pretty cool to have Wonder Woman come to Shaya. I’d show her how to make pita. I don’t know what her powers are in terms of controlling fire, but she’d probably learn a thing or two. “

Engel suggested she arrive “early, “around eight o’clock before all the cooks arrive,” he said. “I don’t want her to get stressed out.”

Engel decided that Shakshuka — his version of the ubiquitous Israeli egg dish is with green chili zhong — had to be part of the spread. “It would be the only hot thing, and it’s perfect to go with the breads.”

We agreed that much of what we see of superheros shows them rushing into action without preparation.

“It’s one of the discrepancies of the fantasy comic book world. These guys aren’t running on X-cakes (cakes decorated to look like X-Men). They have to refuel at some point. I would just like to see for once a comic book showing a superhero eating a big meal,” he said.

Hold the Turkish coffee. “A nice fresh-squeezed orange juice will keep her blood sugar levels up. If she had caffeine she’d crash at some point,” he said.

“She then might take off in her invisible airplane.” It’s a detail only fanboys and fangirls of the original comic book would know.

1) Heat a large cast iron skillet with ½ cup of olive oil over medium heat. Once the oil begins to shimmer, add the cherry tomatoes and blister in the oil for 1 minute until golden brown.

2) Once the tomatoes are blistered, add the onions, garlic, bell peppers, Jerusalem artichokes to the pan. Cook over high heat for 2 minutes until all of the vegetables are tender but not turning golden brown.

3) Add the tomato sauce and salt and bring to a simmer. Crack the eggs into the pan in different areas. Place a cover on the pan and cook until the egg whites have set but the yolk is still runny.

4) Remove the lid and pull the pan from the heat.

5) Sprinkle all of the sliced green onions on top.

6) Dollop the green chili zhoug (recipe below) on top, and serve with warm pita bread.

Place all ingredients in a food processor and pulse until it is a fine puree.