This Rosh Hashanah, let your honey be silan — date syrup 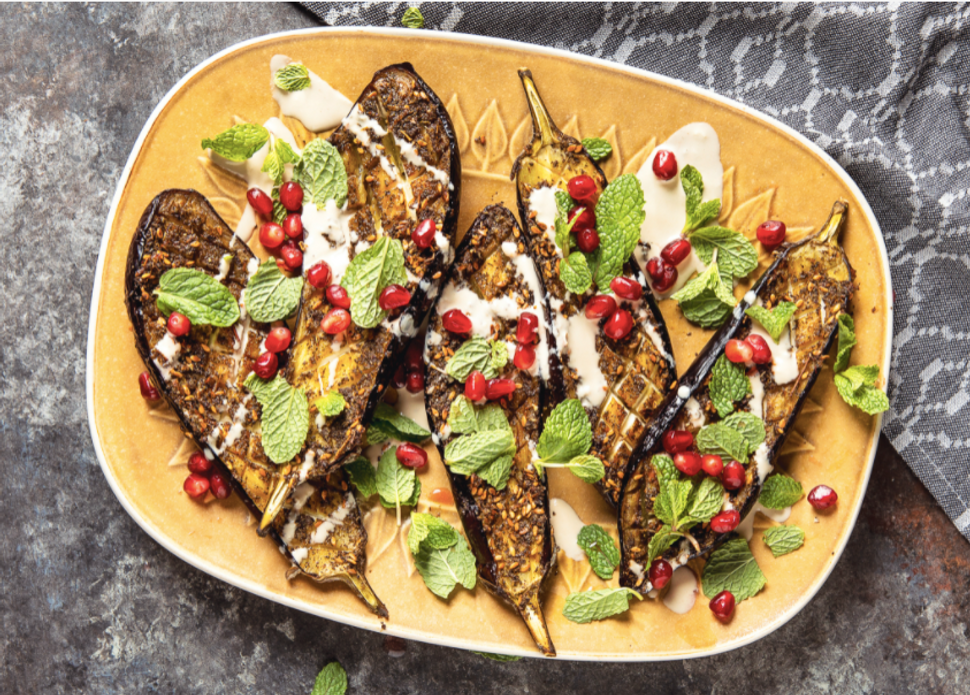 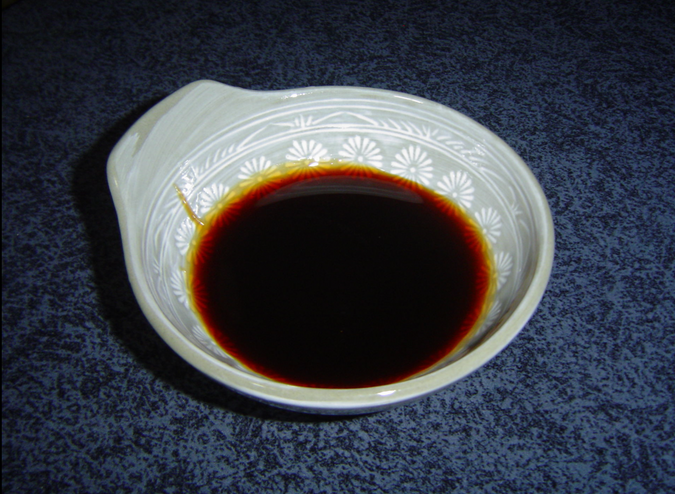 This Rosh Hashanah, eat like an ancient Israelite. Skip the bees’ honey and go for silan, a thick syrup made from dates that has been around the Middle East for millennia.

Silan is made from the fruit of the towering date palm trees that are mentioned in the Bible and are often depicted in Jewish art. Steam and press the dates and you get a honey-like confection, one with a rich, deep flavor and a long shelf life. Many scholars believe that the honey described as flowing through the “Land of Milk and Honey” was actually date honey, not the sticky stuff from bees.

Fast forward to modern day Israel, and silan is a common ingredient in the Israeli diet. While American school children bring peanut butter and jelly for lunch, Israeli kids eat tahini with silan. 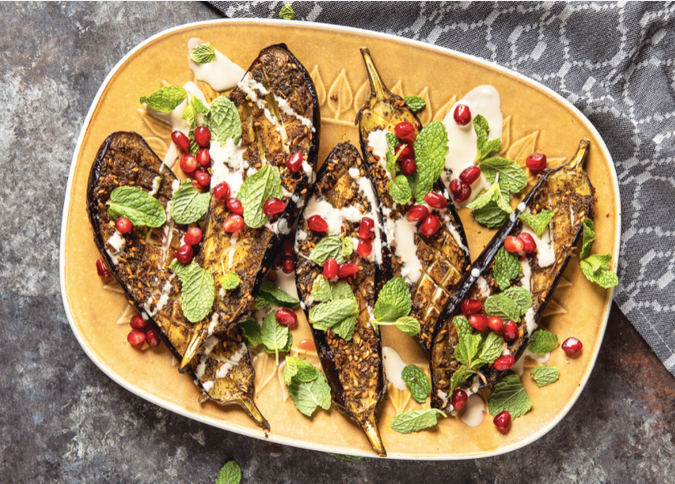 As Amazon expands and the culinary world grows smaller, foods from one country easily migrate to another. You can find silan in more and more recipes on this side of the Atlantic. While as recently as five years ago you may have shlepped it back in your suitcase from a trip to Tel Aviv, silan is now easy to access in the States. Buy it on-line from a variety of sources.

Lior Lev Sercarz, the chef, spice blender and owner of La Boite, a spice shop in New York City, began selling silan less than a year ago. His silan comes from organic Medjool dates grown in Israel’s Bet She’an Valley, near Tiberias. It is, he said, selling well on his site.

“I see silan as the Middle Eastern maple syrup. The application is similar,” said Sercarz. “You can use it for sweet and savory, in meat and vegetable dishes, in soups and stews.” Silan, he said, “is a natural one-ingredient product, easily drizzled, with fruit, savory and dark, caramelized notes.” And because it is not made by a living creature, as honey is, silan is vegan.

When does he use silan in cooking? “If I am preparing something with a bit more character, like lamb or a dish with spice, I tend to use silan.”

He has even made a honey cake in which he substitutes silan for honey. It adds a savory note to his honey cake. Access here.

Self-described “nice Jewish boy” Jake Cohen, star of TikTok and Instagram and best-selling cookbook author, thinks of silan as a “must have” in everyone’s pantry. Silan, he says, is for Mizrahi communities what honey is in Ashkenazi homes. Use it, he says, in salad dressing, tea and “everything my mother would use for honey.”

Cohen was first exposed to silan during Passover at his husband’s home. His Iraqi-Persian family has charoseth on their seder plate made from finely chopped walnuts mixed with silan. He loved how incredibly flavorful and sweet the date syrup was as well as its molasses quality.

Cohen often swaps out bees’ honey for silan. They have, he says, the identical viscosity.

“My biggest goal,” says Cohen, “is to change the way we think about Jewish food. What is foreign or exotic? What is the ingredient we are not familiar with that we need to be welcoming into our kitchen?”

For Rosh Hashanah, Cohen plans to mix a large jar of dressing made from olive oil, some kind of acid like vinegar or lemon, mustard and silan. He will use it for his salads and for a marinade for his chicken. 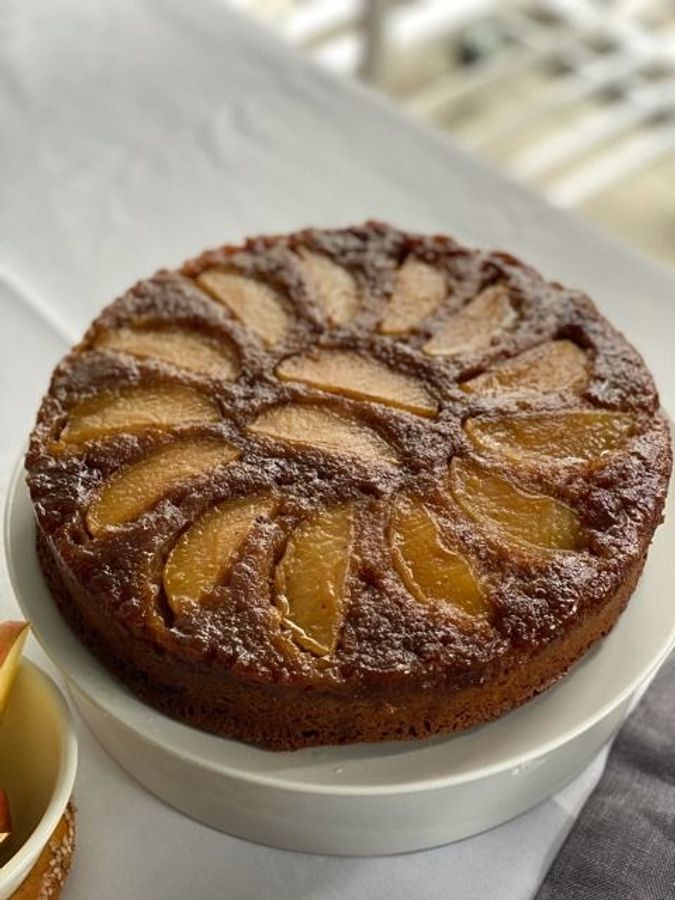 He has an eggplant dish that incorporates so many of the flavors you can find in Israeli cooking. It is made with za’atar, tahini, pomegranate seeds and silan, ingredients that were once unfamiliar to the American cook but no longer need to be.

Can silan substitute for honey in the traditional Shabbat challah? I tried it on a recent Friday night, and it was such a success that I now plan on doing the same when baking my round Rosh Hashanah challah.

And this Rosh Hashanah I’ll add to my family tradition by offering apple slices alongside two honey dishes, one from bees— and the other from dates.

This Rosh Hashanah, let your honey be silan — date syrup