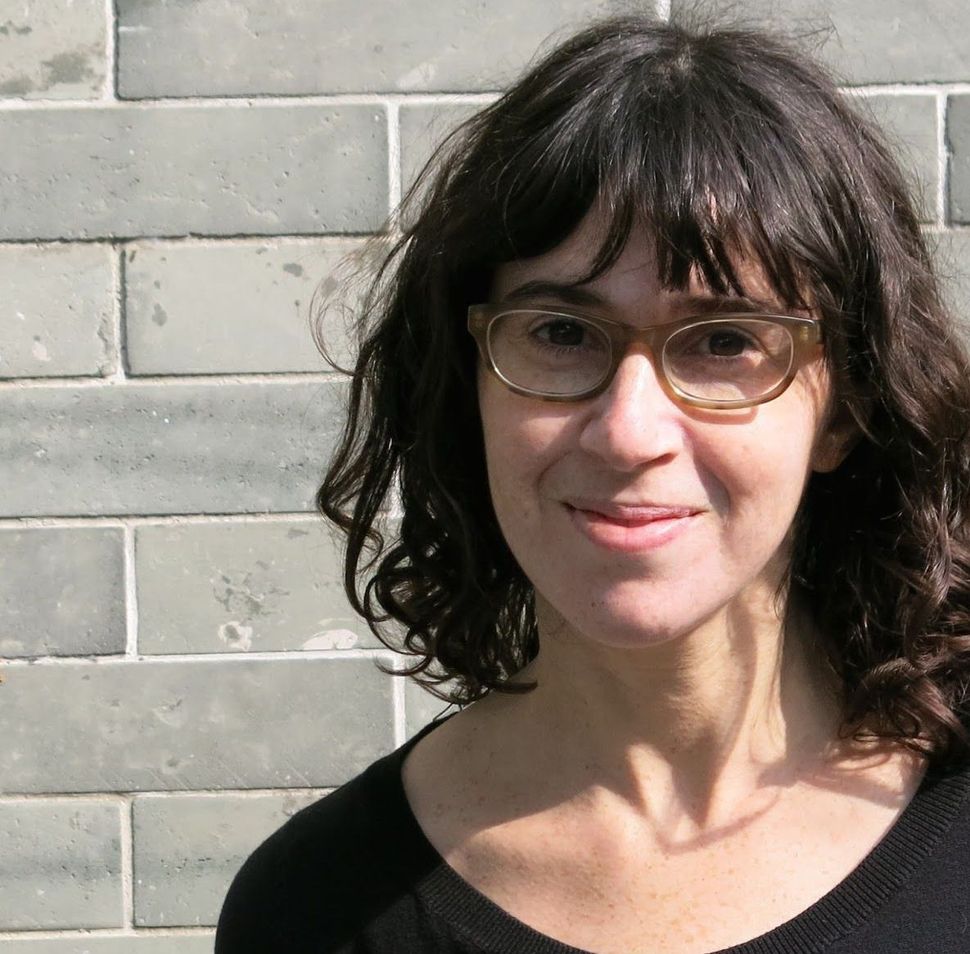 That collection, The Acrobat, led to wider interest in Dropkin’s poetry, partially inspiring the creation of a documentary film about her life and work.

The landmark volume was the result of more than ten years of close collaboration by a team of three translators: Literary scholar and librarian Faith Jones, literature professor Samuel Solomon and the poet Jennifer Kronovet.

Recently, Kronovet created a radio documentary that was broadcast as part of The World in Words, a radio program about language, in which she describes her decision to learn Yiddish in order to translate the poetry of Jewish women. She details meeting Faith Jones and Samuel Solomon at the 2001 YIVO Summer Program in Yiddish language and culture. Since then the trio has translated every poem ever written by Dropkin.

Besides Kronovet, whose essay on her complicated relationship to Dropkin’s poetry and the Yiddish language makes up the bulk of the broadcast, the episode of The World in Words on which she appeared also features excerpts from an interview with Faith Jones and, last but not least, a rare recording of Dropkin herself reading one of her poems.

The full episode can be heard here.