Is Birthright NEXT Shutting Down? 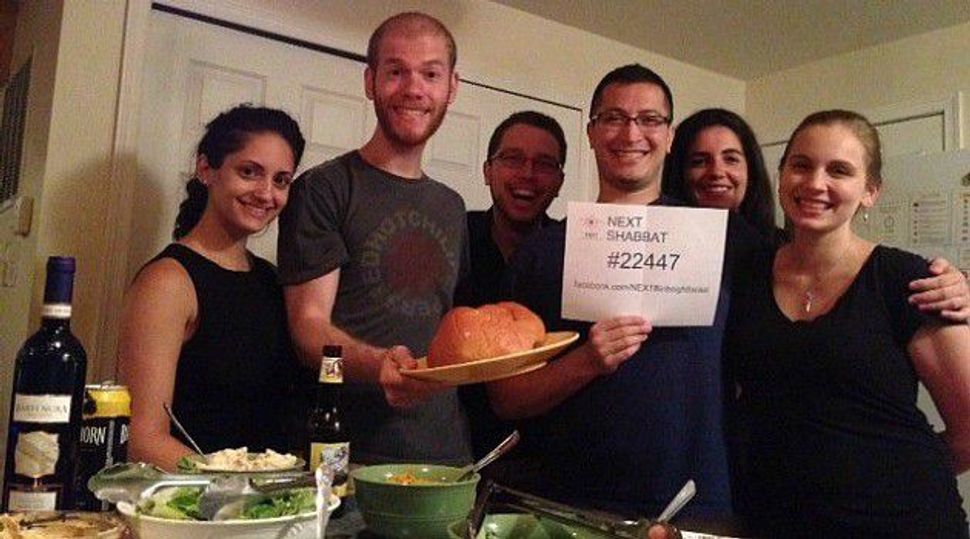 Birthright Israel’s alumni division faces an uncertain future following the departure of its top two executives and the discontinuation of its flagship Sabbath meals program.

Birthright Israel NEXT has entered a six-month “interim stage” as a task force weighs whether it will continue, Birthright Israel Foundation’s chief operating officer, Jennifer Goldstone, acknowledged in an interview with the Forward. The foundation has ceased fundraising for NEXT. Goldstone said it was too early to tell whether NEXT would still exist at the end of the process.

“It’s a process that is urgent,” Goldstone said. “This is a huge responsibility, for the Jewish people and not just for the Birthright Israel Foundation.”

Goldstone said that the task force considering NEXT’s future began meeting on January 1 and will continue to meet regularly through the end of June. Members include representatives of the foundations of Jewish mega-donor Michael Steinhardt and hedge fund billionaire Paul Singer. The task force is co-chaired by Mark Charendoff, former head of the Jewish Funders Network, and Laurie Blitzer, vice chair of the Birthright Israel Foundation.

The task force, Goldstone said, was working to rethink how Birthright should follow up with participants after its 10-day trip. “At the time when Morlie was deciding to retire, it gave the lay leaders… an opportunity to check in and see where NEXT was going,” Goldstone said.

In 2011, shortly after her arrival at NEXT, Levin trimmed the group’s ambitions, cutting back on plans for robust staffed efforts in cities nationwide. Later, in 2012, the group admitted it had had trouble connecting with Birthright alumni, and reshuffled its strategy.

Goldstone said that NEXT programs in San Francisco, Chicago, Atlanta and New York were continuing during the six-month interim period, and that consulting work to which NEXT had committed was being completed.

Is Birthright NEXT Shutting Down?