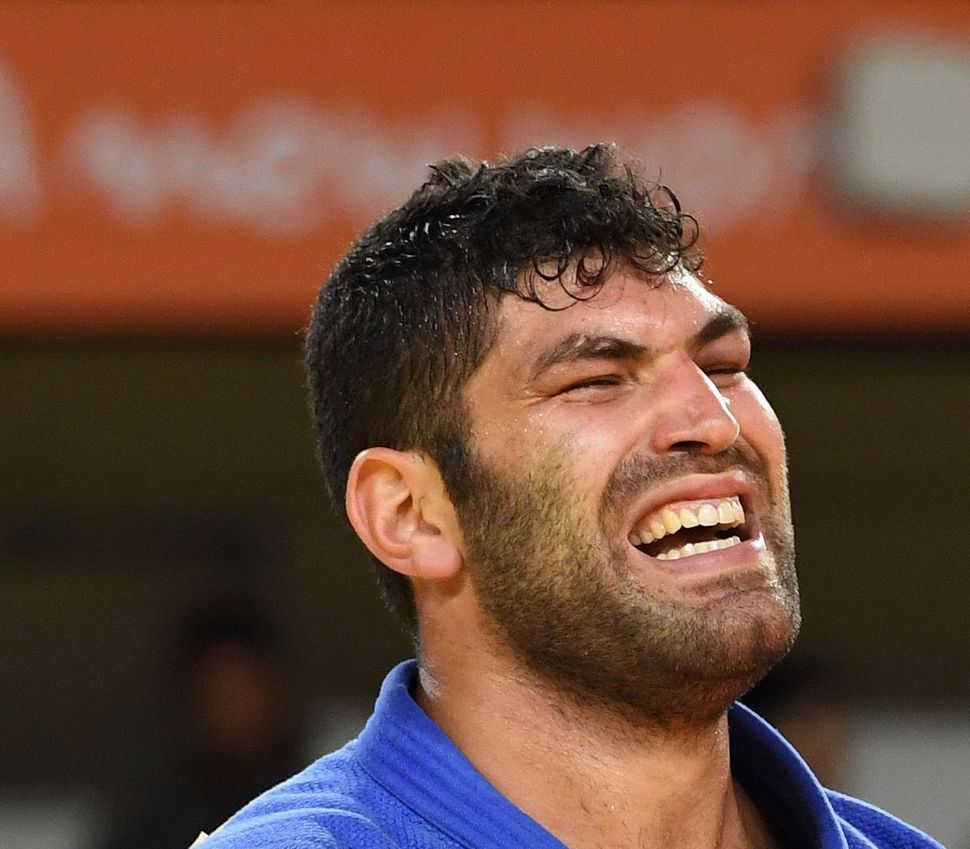 “Israel is a judo empire,” declared Or Sasson after he and Yarden Gerbi both won bronze medals in judo at the Rio Olympics Game.

Sasson and Gerbi’s success isn’t the only reason why some are calling judo Israel’s new national sport. Here are six more reasons: