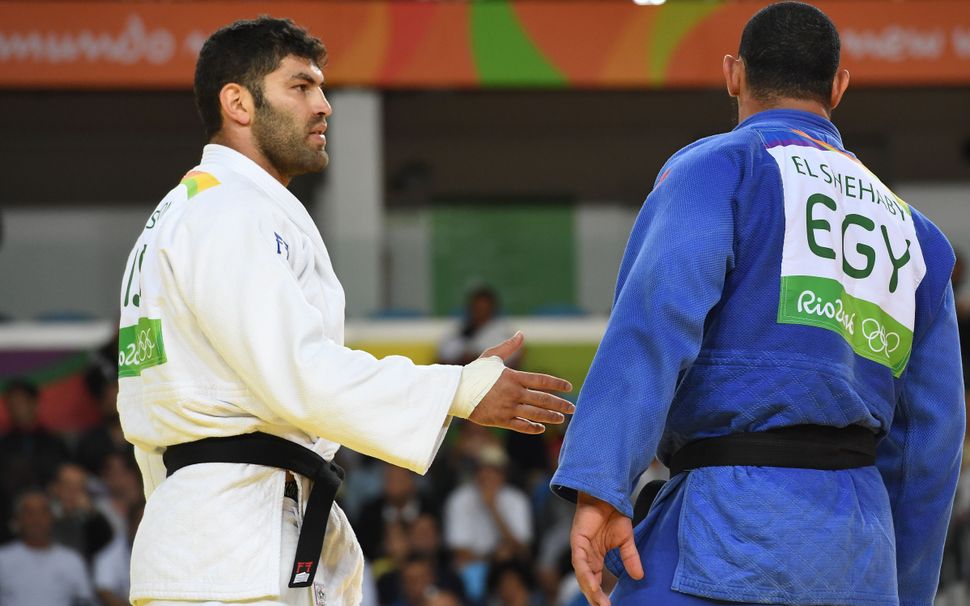 Egyptian judo fighter Islam El Shehaby was met with loud boos and jeers after refusing to bow or shake the hand of the Israeli fighter who bested him at the Rio de Janeiro Olympics.

Or Sasson, Israel’s fifth-ranked fighter, beat El Shehaby with two throws in the first-round for an automatic victory, with a minute and a half remaining in the bout.

El Shehaby lay on his back for a moment before standing up and facing Sasson in front of the referee. As per custom, Sasson can be seen bowing to the Egyptian judoka but El Shehaby did not return that honor. 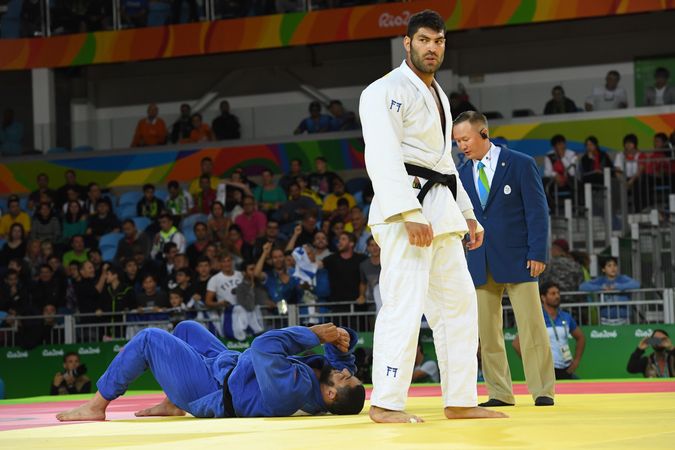 I’ve never heard of Or Sasson, but I’m his new No.1 fan. Egyptian judoka refuses to shake hands with Israeli. https://t.co/XzP1SC72FE

I’m baffled for these Mid-Eastern vs Israeli judoka’s can’t respect the sport or its philosophy. You will show respect. I am a Judoka. #judo

CBS News reports that in an email to the publication, International Judo Federation spokesman, Nicolas Messner, said the fight between the two countries was a major sign of progress. “This is already a big improvement that Arabic countries accept to (fight) Israel” and that though there is no duty to shake hands, a bow is customary.

Commenting further, Messner told CBS News that though El Shehaby ultimately bowed, “his attitude will be reviewed after the games to see if any further action should be taken.”

Sasson, who shares photos of his training and his time in Rio, made the semifinals after beating a Dutch rival Roy Meyer in the men’s 100 kilogram plus weight class.

With the rings. The olympic village. Rio, Brazil.