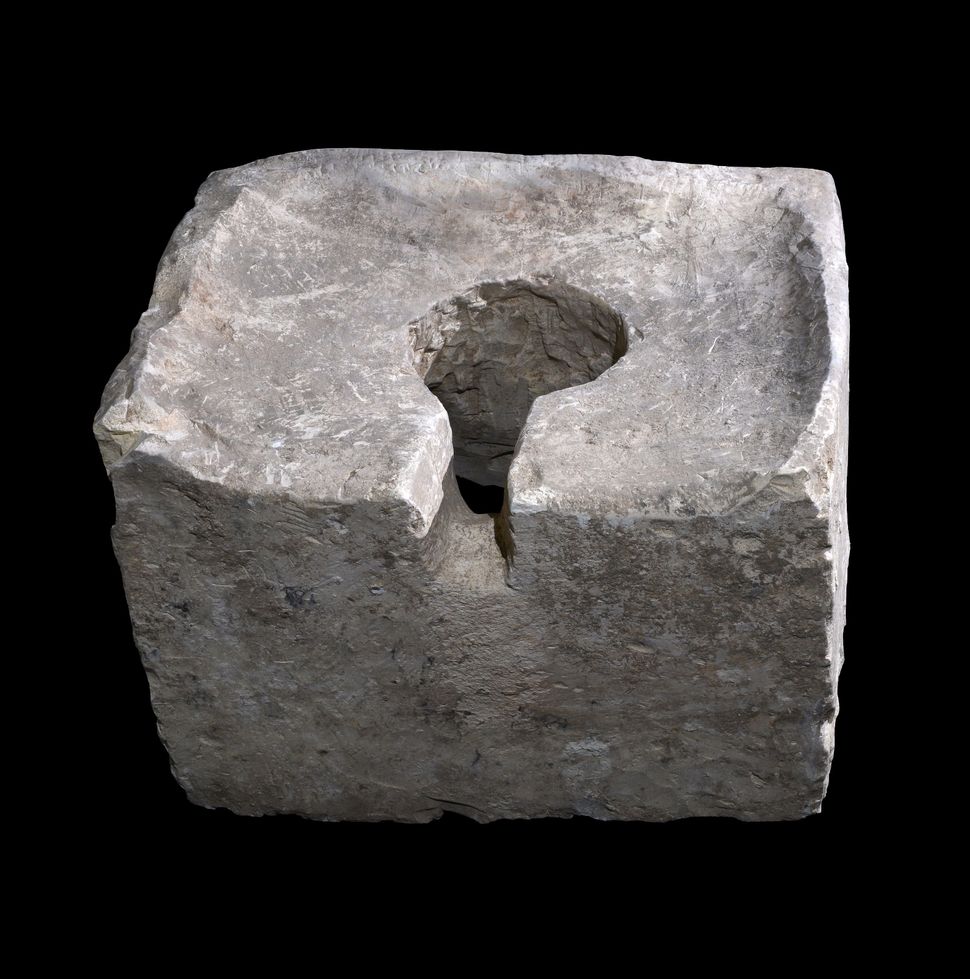 A stone toilet discovered at an archaeological site in Israel was probably used to defile a shrine, archaeologists said.

The shrine and the toilet were discovered by archaeologists at the Israel Antiquities Authority in an ongoing excavation of Tel Lachish National Park.

Tel Lachish is believed to be the site of an ancient biblical city, second only in importance to Jerusalem.

The large stone toilet, which appears to never have been used, was placed inside the shrine to desecrate it to abolish Tel Lachish as a site of religious worship.

This was likely part of a sweeping religious reform by King Hezekia of Judah, who wanted Jerusalem to be the central site of worship, not Tel Lachish. 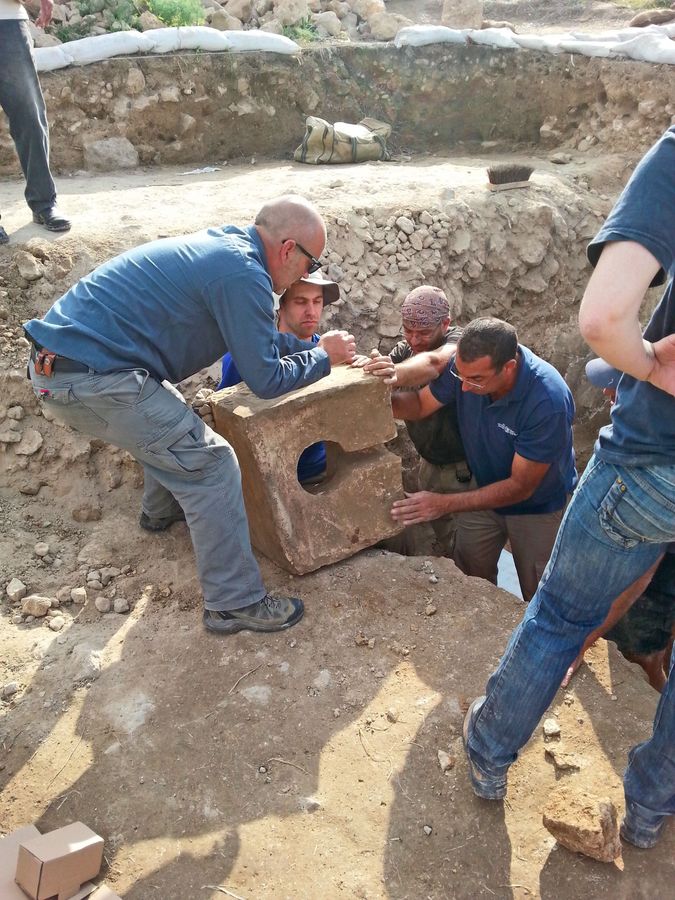 Archaeologists pull the ancient toilet out of the shrine at Tel Lachish. Image by Igor Kramerman

Sa’ar Ganor, an archaeologist with the Israel Antiquities Authority, said that the toilet was “symbolic,” put in place before the shrine was sealed off.

It also seems to substantiate a practice referenced in the Hebrew bible in II Kings 10:27 when Jehu destroyed the cult Ba’al in Samaria and a “latrine” was made out of the Ba’al religious site.

“This is the first time that an archeological find confirms this phenomenon,” said Ganor.