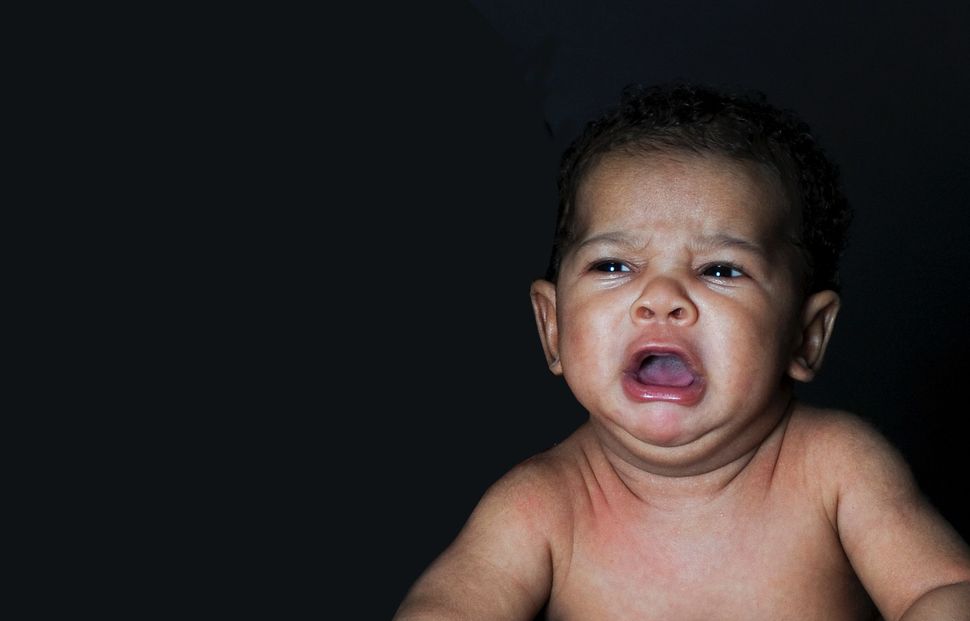 A veteran mohel is in for some tough questions after an investigation revealed that he ordered his circumcision students to use African children in low-income homes as practice.

Rabbi Eliyahu Asulin, a rabbinate-approved mohel with 33 years of experience in the central Israeli city of Hadera, suggested honing their skills on black infants because their parents “don’t understand anything.”

“Why practice on these families?” Asulin is heard on tape discussing his training program for mohels, or ritual circumcisers. “They have no mother or father, so that whatever you do, there won’t be a problem. Do you understand? Even if you make a crooked cut, they won’t say anything, because they don’t understand anything.”

According to the broadcasting service, Asulin instructed his students to lie to the parents of Ethiopian Jewish babies — as well as Sudanese and Filipino ones, who though non-Jewish circumcise their children as a matter of preference — and claim to have certification to do the procedure, called a bris in Judaism.

“Why does everyone go to them? Because that’s where you learn,” Asulin also said on camera. “They are cannon fodder, as they say.”

Austin denied the allegations in comments he released after the segment aired. “I have circumcised thousands of Ethiopian babies and I see that as a holy mission. I will continue to dedicate my life to the public,” he said.

Meanwhile, Israel’s Chief Rabbinate, which oversees ritual circumcision, vowed to investigate, writing in a statement that “if the incidents described in the video are true, we see this as a very grave incident.”