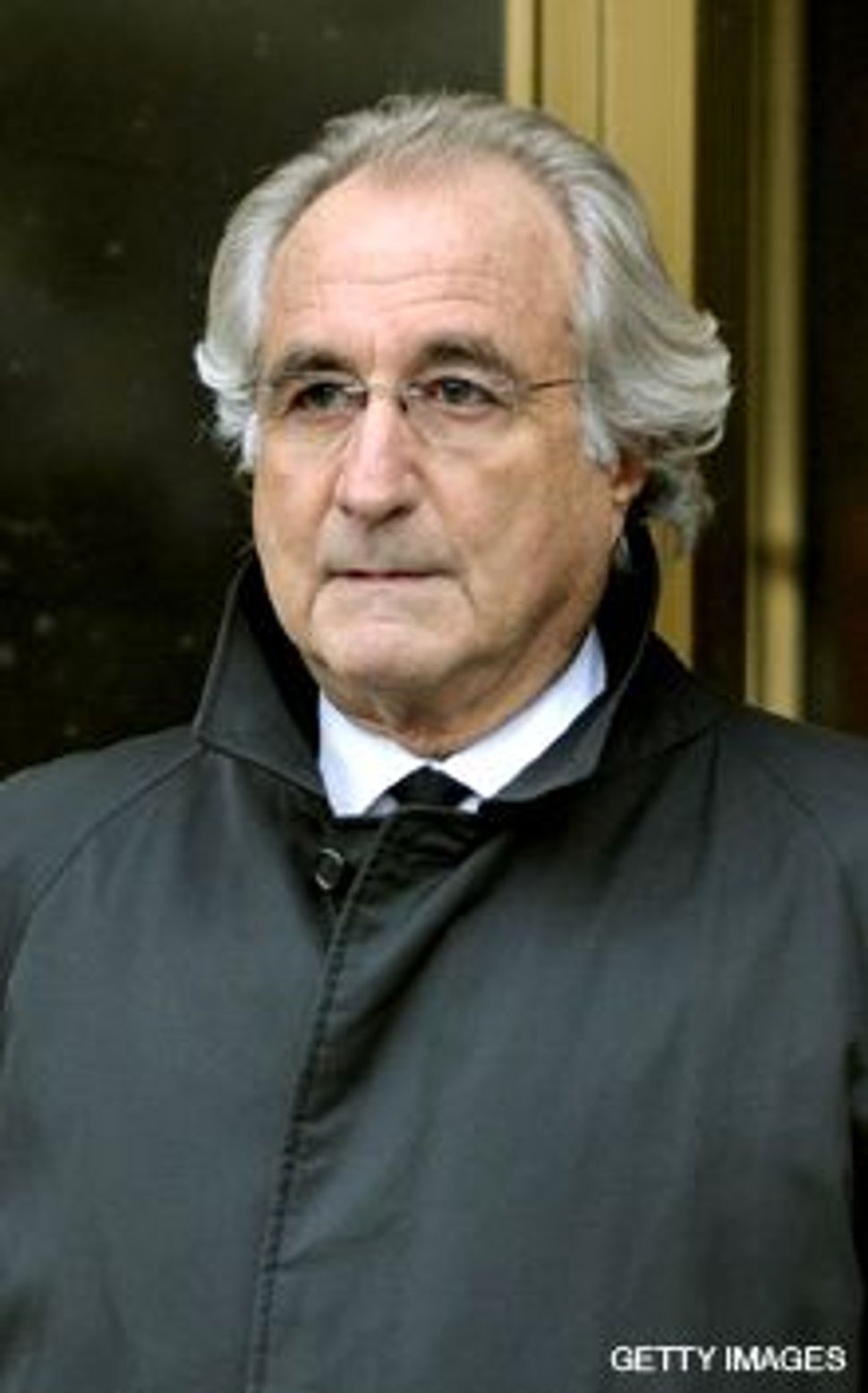 The answer to the latter question has a surprising lot to do with Merkin’s apparently tortured relationship with his own father, the late investor and philanthropist Hermann Merkin. Fishman writes:

Some viewed Bernie and Ezra as two sides of the same coin. One was down to earth, the other positively ethereal; one was hiding in plain sight, the other ostentatiously public. They needed each other. “Ezra was captivated by Madoff,” says one person who knows him, especially, perhaps, compared to his father. “Bernie Madoff must have seemed like a kind, haimish sort of guy compared to my father,” says [Ezra’s sister, the writer Daphne Merkin]. [Ezra] Merkin didn’t exactly think of Bernie as a peer. To him, Bernie was an auto mechanic, a blue-collar technician focused on what was under the hood. “I’m only interested in where the market is heading in the next fifteen minutes,” Bernie sometimes said. A man like that could bear down on the details so the Ezra Merkins of the world could concentrate on finer things. For Ezra, Madoff’s returns weren’t eye-popping … though his average of more than 12 percent a year was more than respectable. But the real selling point was Bernie’s consistency—barely a down month in more than a decade.

One of the many interesting revelations to come out of the article is that although Merkin was widely regarded as brilliant, he actually wasn’t much of a money manager; rather, he was a master salesman who wowed customers with his erudition rather than his financial acumen. In fact, Merkin’s whole hedge-fund business was built on funneling his investors’ money to successful fund managers, rather than investing himself.

That was certainly the case when it came to Yeshiva University’s endowment, which Merkin, as the chairman of the school’s investment committee, helped guide. He channeled large portions of the university’s funds to Madoff, via his own Ascot Partners hedge fund. Merkin would ultimately collect a total of $10 million in money management fees from YU. According to Fishman’s article:

Some now wonder about the propriety of the chairman of the investment committee’s taking fees for simply passing along money to Bernie — especially since Bernie was elected to Yeshiva’s board of trustees in 1996, when Hermann served as vice-chairman. Why not just give the money directly to Bernie and save Yeshiva the fee? To some, it seemed like Ezra was skimming profits, and from an institution he loved.