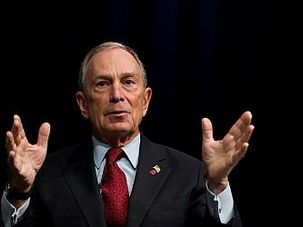 We all know that New York City Mayor Michael Bloomberg is straight to the point when it comes to politics, but many of us were caught off guard when he used this same bluntness to describe a woman’s backside in front of a journalist. 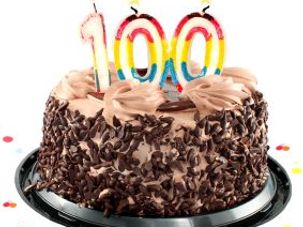 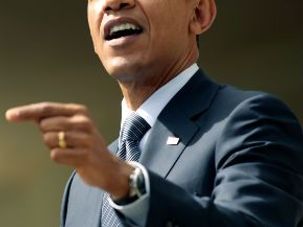 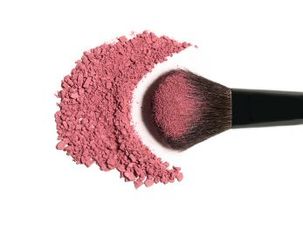 When I saw this blog post, about attempts by some ultra-Orthodox authorities in Israel to ban Facebook from Haredi homes because the ubiquitous social media site “greatly damages families,” I thought it just another example of the community’s ongoing effort to build the shtetl walls high enough to control people’s behavior. 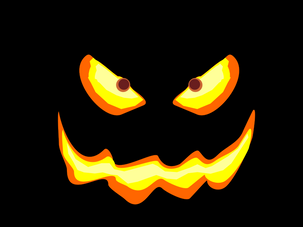 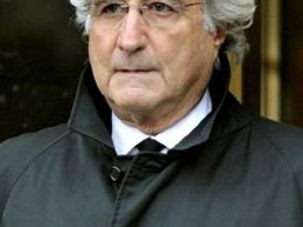