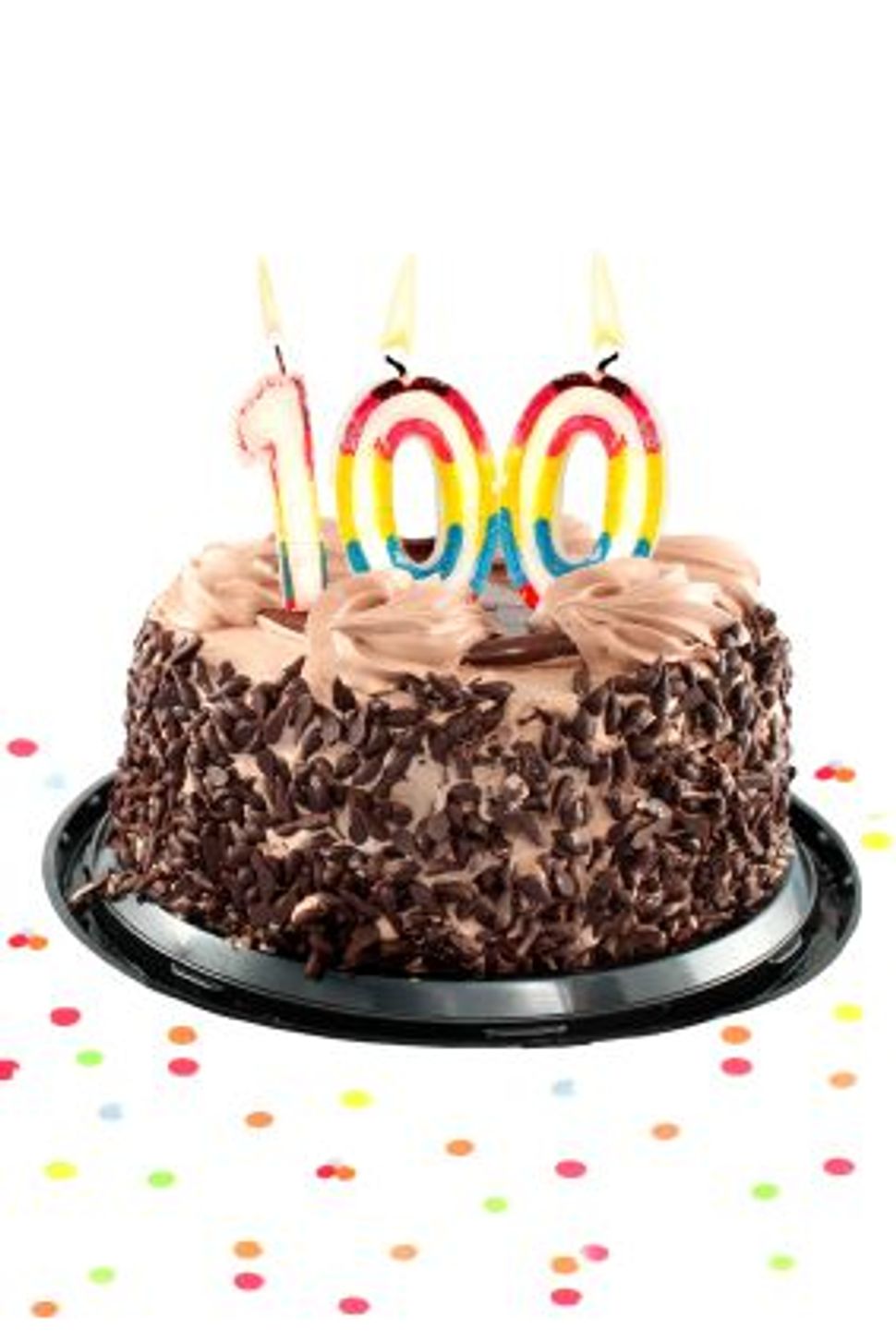 In one of the more charming, thought-provoking articles you’re likely to read this week, the magazine’s latest issue examines the Longevity Genes Project at New York City’s Albert Einstein College of Medicine, where researchers Nir Barzilai and Gil Atzmon have been examining so-called “SuperAgers” — men and women who have made it past age 95 without serious medical problems. The article focuses in particular on members of the Kahn family, two brothers and two sisters who all became centenarians, surely making them one of the oldest sets of siblings in human history.

As the article explains, Ashkenazim aren’t likelier to live longer than the general population; what makes them interesting to researchers is their relatively homogeneous DNA and way of life, which allow scientists to identify differences in their genes that account for the extended life spans of those who do live longer. The Kahns — not all of whom are still living — were among a group of 540 Jewish SuperAgers who’ve participated in the Einstein study, and the article offers an intriguing look at the history they lived through and the experience of reaching an extremely advanced age. (SuperAgers “do not age differently from other people, just later,” the article reports.)

The usual medical advice can get you only so far in terms of life expectancy, Barzilai tells New York. “Healthy living can get you past 80,” he says, “but not to 100.” The Jewish SuperAgers, for their part, attribute their long lives to “genes, luck, and family history.”

While Jews as a group may not live longer than others, “540 Jews in a New York-based study of extreme old age [are] too delicious,” author Jesse Green writes, interspersing old Jewish jokes between sections of the article.

The Shmooze’s favorite came, unwittingly, from the SuperAgers themselves. After a nurse visited many of the elderly Jews at home to collect information, Barzilai would receive calls from his subjects. “The young man was very nice,” they would tell him, “but why didn’t he touch the cake?”