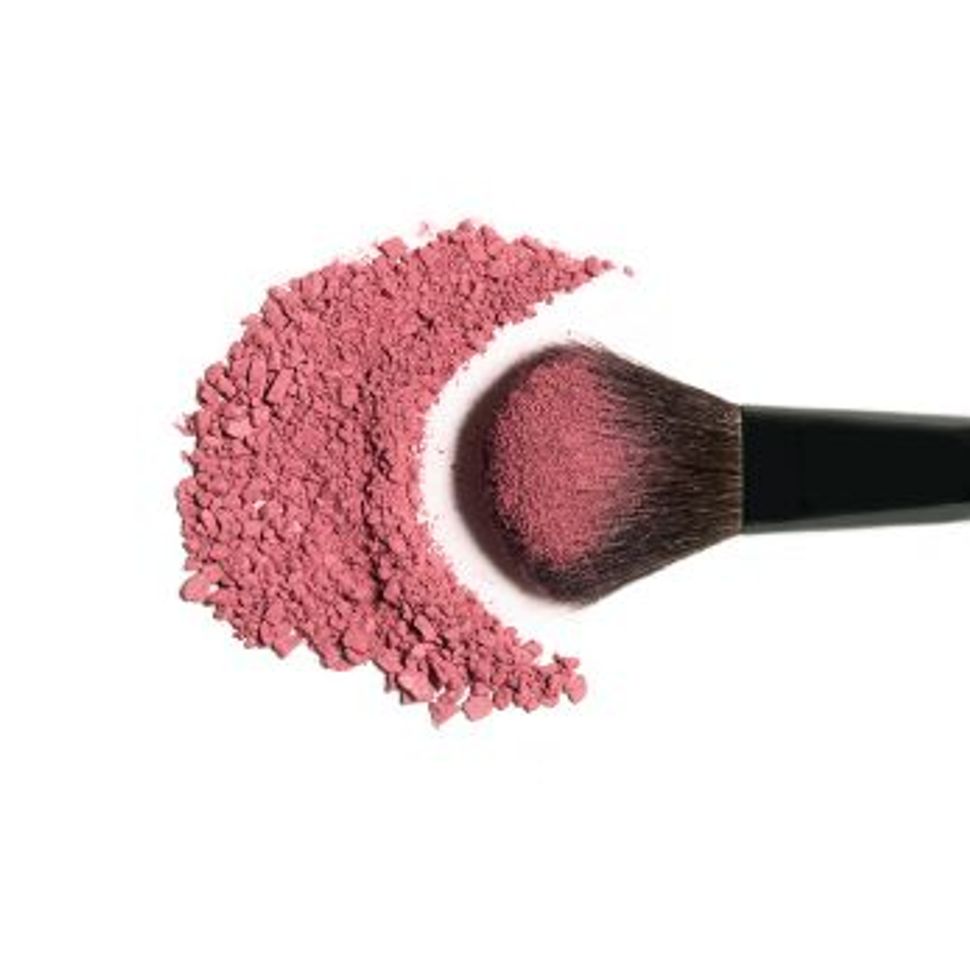 When I saw this blog post, about attempts by some ultra-Orthodox authorities in Israel to ban Facebook from Haredi homes because the ubiquitous social media site “greatly damages families,” I thought it just another example of the community’s ongoing effort to build the shtetl walls high enough to control people’s behavior.

Then I read this week’s New York magazine cover stories on pornography. Now, New York mag is one of Boychik’s favorite quick reads and I usually pass it along to him after hubs and I are done. But this issue? No way. Next week, he turns 17, and there is no way I’m putting this smut in front of him. The main story is about how social media are contributing to the over-sexualization of teenage girls, and how even 12-year-olds are getting bombarded with hyper-sexual, emotionally disconnected online come-ons. It’s accompanied by pictures of young women in come-hither poses in what appear to be teens’ bedrooms. That there’s a qualifier under the photos — “All models are, by the way, over 18” — doesn’t make it much better. The stories are grotesque and neither well-written nor particularly insightful, and not (attn: New York magazine editors) what I subscribe to New York for.

Bad as that was, it was compounded by the story I woke up to in the Wall Street Journal’s Personal Journal. That article on the front page is about new makeup being marketed to tweenage, and even younger, girls. It includes “before” and “after” shots of a fresh-faced 8-year-old who looks twice that old with the makeup on.

“Girls start cosmetics usage really as young as 6,” with items like clear lip gloss and nail polish, says Leslie Gibbs, marketing director at Aspire Brands Inc., marketer of Bonne Bell and Lip Smacker makeup lines. Often, girls get these products as gifts from a family member, she says. “Then, at a certain age—and that’s becoming younger and younger — she begins to want to enter real cosmetics as an enhancement.”

I’m relieved that my own daughters, who are 10 and 11, don’t seem to be interested. My older daughter, Girlchik, has asked to wear the slightest bit of tinted lip balm when we’re going to one fancy gathering or another, but that’s the extent of it.

But I know what makeup can mean to a girl that age. The best birthday present I ever received as a girl was from my Aunt Elkie, when I turned 12. It was one of those huge boxes with little compartments filled with different types of makeup. I later realized it was probably a gift-with-purchase from one of the big department store brands. But at the time, it made me feel grateful that at least one person in the world, my beloved Aunt Elkie, recognized that I was growing up. But I only played with it in my room, and didn’t wear makeup on a regular basis until in my late teens.

Then again, reading articles like these reminds me why there is wisdom in articulating the expectations we have for our daughters (and sons), in not allowing them to dress in revealing clothes and not permitting televisions or computers in their bedrooms. Most of us may not feel it necessary to ban Facebook from our homes (let’s face it — next to Boychik, I’d be facing the hardest withdrawal). That doesn’t mean we should be allowing our tweenagers to get their own Facebook accounts, though. Or, for that matter, makeup.