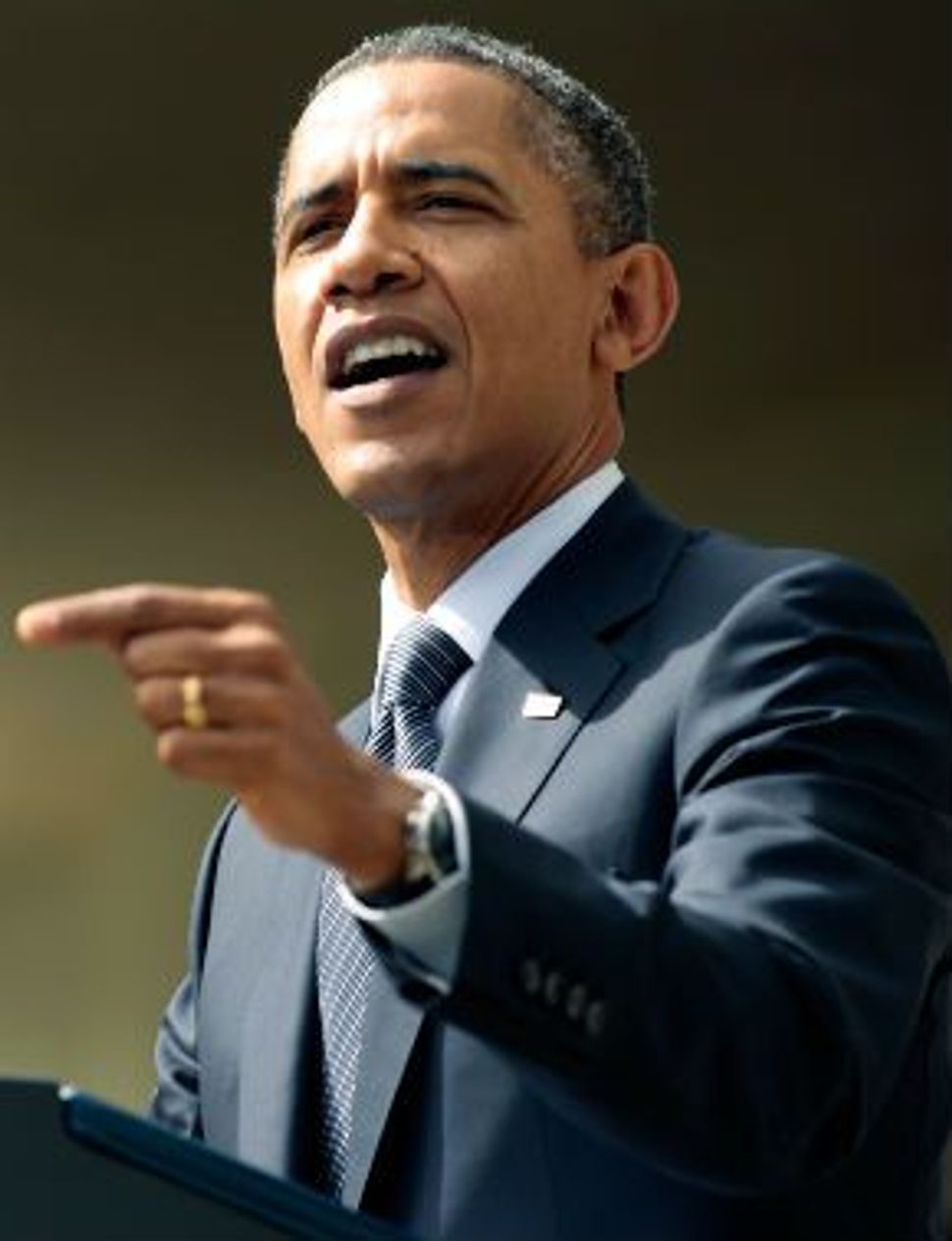 The publication sets the phrase in quotation marks, placing it over a cover photo of Obama’s kippah-wearing head. The accompanying article — entitled “The Tsuris,” and written by staff political analyst John Heilemann — looks at at Obama’s relationship with both Israel and American Jews. Is the latter group truly up for grabs in next year’s election because of the president’s Middle East policy, as some Obama critics suggest? The article explores the issue via interviews with commentators on both sides, taking its cover quotation from Obama supporter and former White House counsel Abner Mikva, who in 2008 joked, “When this all is over, people are going to say that Barack Obama is the first Jewish president.”

Mikva was referring, of course, to author Toni Morrison’s famous claim that Bill Clinton was America’s “first black president,” a controversial statement she was still being asked about years later.

The Obama story is timely, to say the least, as his administration scrambles to prevent a U.N. vote on Palestinian statehood and critics claim the Democrats’ loss of a New York City congressional seat was actually a referendum on his Israel policy.

Israel’s role in U.S. domestic politics is a lightning rod even during periods of calm, so the Shmooze can only imagine the number of tweets, talkbacks and other feedback the article will generate.