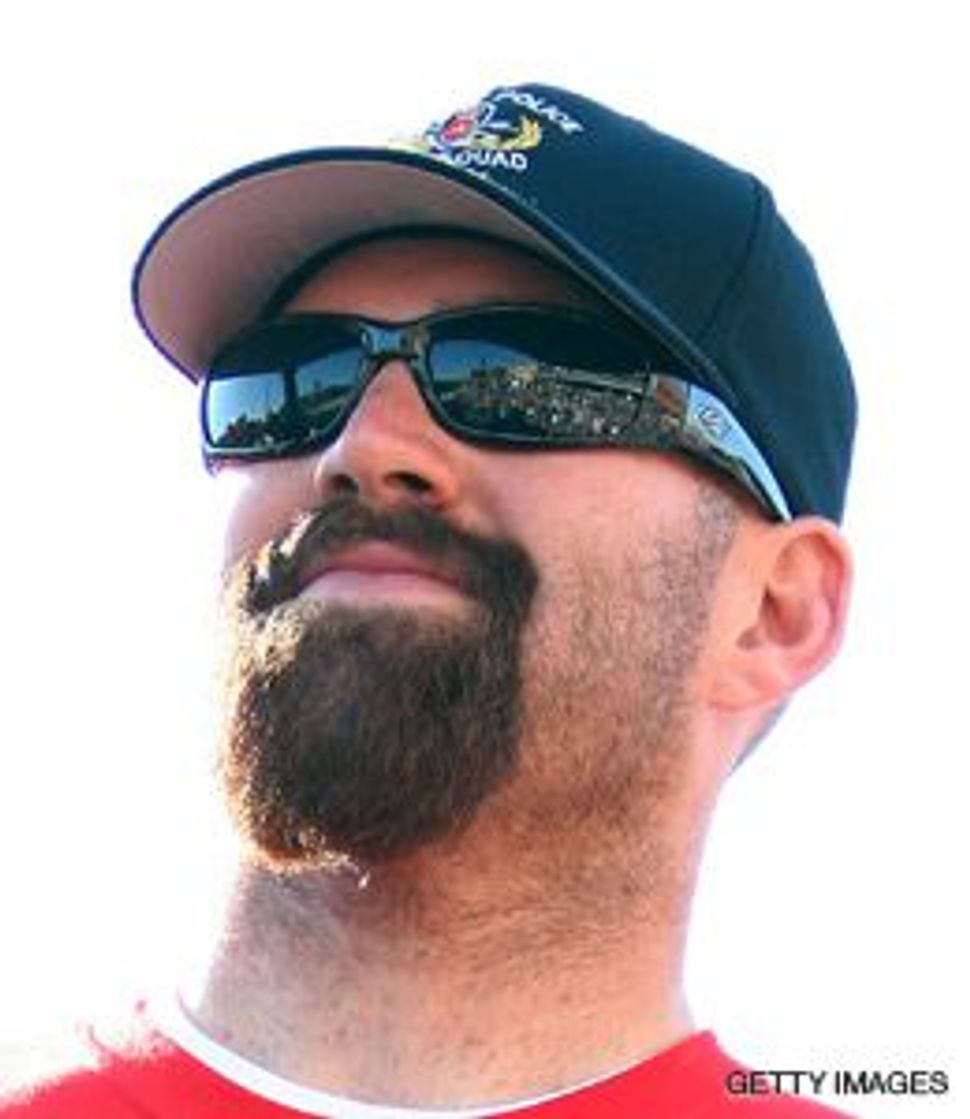 On the heels of his 2008 All-Star appearance, Ian Kinsler, the second baseman for the Texas Rangers, has been on fire so far in 2009. At the time this post was filed, he was tied for fifth place in the American League for runs batted in, and tied for fifth place for homeruns.

On Jackie Robinson Day last month, he went 6 for 6 and hit for the cycle— that is, hit a homerun, a triple, a double, and a single — all in the same game. That made him the first Jew to hit for the cycle since Harry Danning did it for the New York Giants in 1940. Kinsler, already a huge star for a mediocre team, is looking to make another All-Star appearance this year. Kinsler was one of three Jewish players in the 2008 All-Star Game; the others were Ryan Braun, right fielder for the Milwaukee Brewers, and Kevin Youkilis, first baseman for the Boston Red Sox. 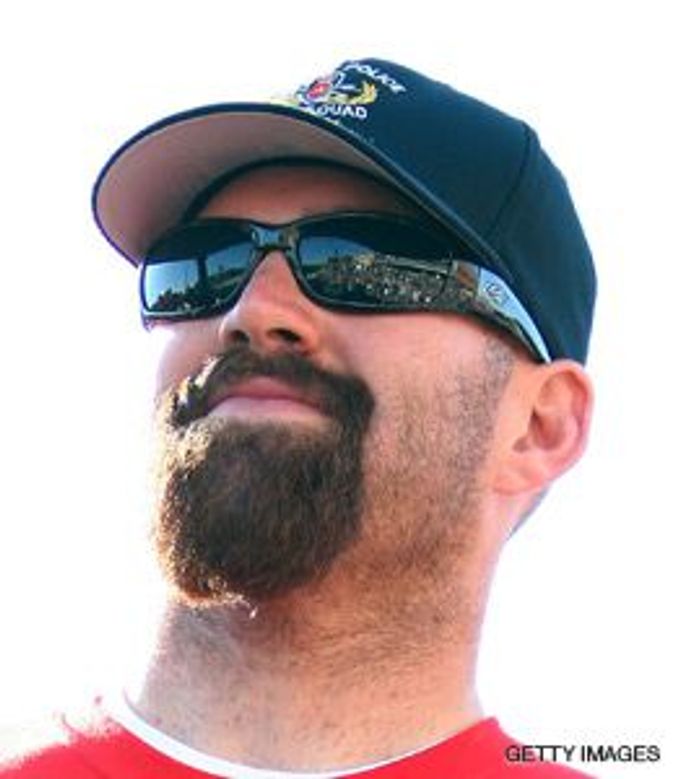 Youkilis is probably the most feared hitter in baseball. When the Red Sox dumped Manny Ramirez in the middle of 2008, Youkilis stepped right up and delivered. In 2008, he set a Red Sox franchise record of 120 consecutive games at first base without an error.

During the offseason, he signed a four-year, $41.25-million contract with the Red Sox. At the date of this post, Youkilis is leading all of baseball with a .395 batting average, has hit five homeruns, has 15 RBIs, and has an on-base percentage of .505, meaning that one way or another he manages to get on base every other time he steps up to the plate.

Youkilis earns about $10 million per year, making him one of the best deals in baseball. By contrast, Alex Rodriguez, who has not even made a start for the Yankees this year, will make $33 million. The face of the Red Sox organization David Ortiz, who is hitting .230 with 12 RBIs and an on-base percentage of .290 (215 points lower than Youkilis), will make $13 million.  In this year’s only three-game series so far against the Yankees, Youkilis hit .430 and walked four times.

Braun is also starting off the season well — hitting .317 with five homeruns and 17 RBIs. He has an on-base percentage of .440.