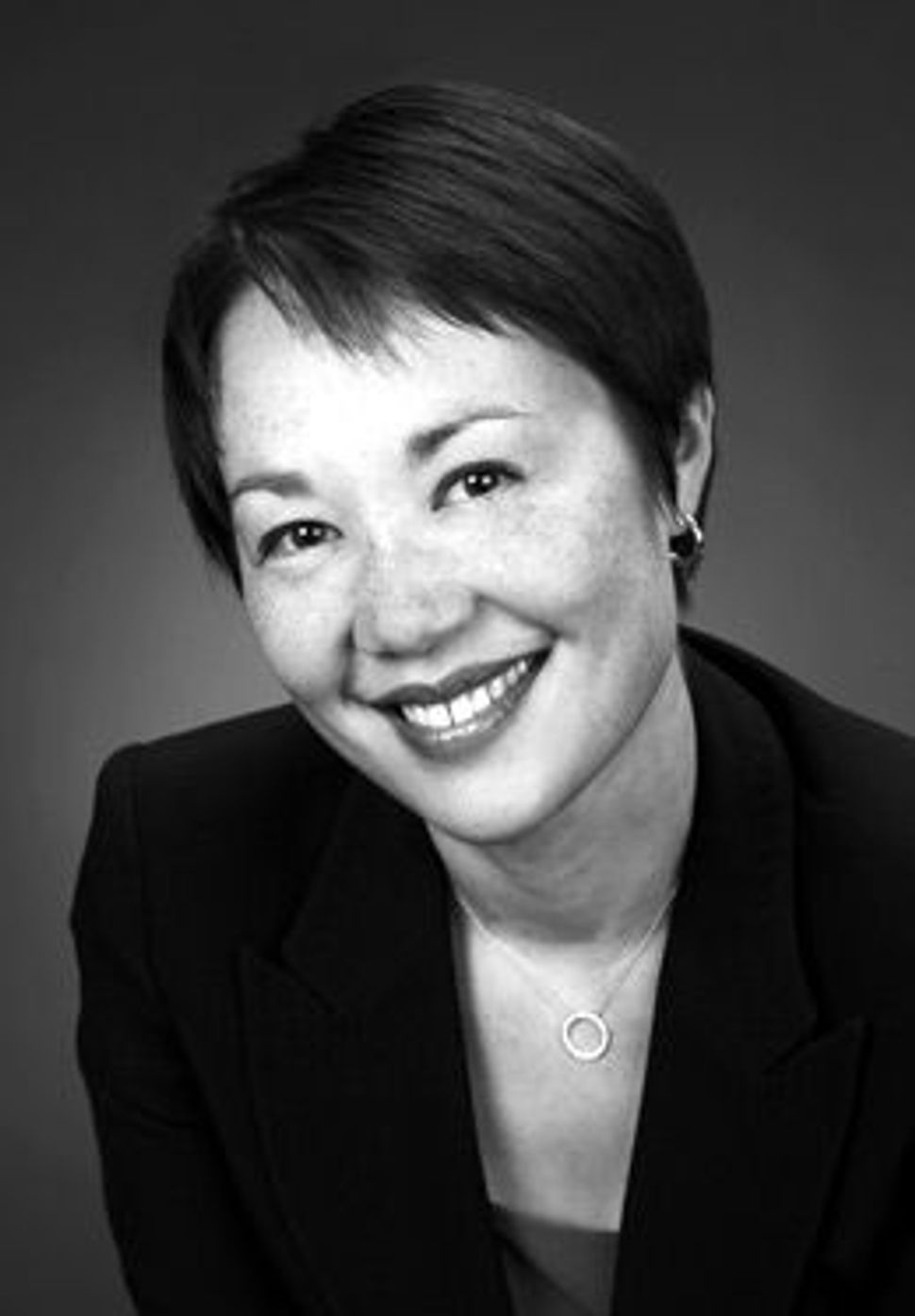 Angela Warnick Buchdahl is many things: a rabbi and cantor, a Korean-American, the mother of three children age 9 and under, and an agent of social change. This month, she will also be among the honorees of Auburn Theological Seminary at its annual Lives of Commitment Breakfast, to be held May 28 at the Waldorf-Astoria Hotel.

Buchdahl works as a cantor at Central Synagogue, a large Reform temple on Manhattan’s East Side. Ordained as rabbi and invested as cantor at Hebrew Union College-Jewish Institute of Religion, she is the first ever Korean-American to become a member of the Jewish clergy.

The daughter of an Ashkenazi Jewish father and a Korean Buddhist mother, Rabbi Buchdahl, who is on the board of the Multiracial Jewish Network, often writes and speaks about diversity in Judaism.

She is also deeply involved with social justice issues through her synagogue’s involvement with Manhattan Together, a coalition of synagogues and black and Hispanic churches whose members do grassroots organizing.

In addition, she’s working on some grassroots organizing within Central Synagogue — for instance, trying to convince families of b’nai mitzvahs to agree, as a class, to do online invitations rather than spend $1,000-plus on the more typical paper invitations. Then the families would contribute $200 each toward buying trees to plant in Manhattan, say for a community garden in Harlem. “I would really love for the bar- and bat-mitzvah celebrations to reflect the best of our Jewish values rather than be a model of excess and embarrassment,” she told The Sisterhood.

Auburn, a Manhattan-based “seminary without walls” focusing on interfaith cooperation and education, is also honoring Rabbi Buchdahl for her work with music and worship at Central. In the almost three years she has been at the synagogue, participation Friday nights has more than doubled, to some 700 people, who come for the spiritually uplifting, musical Shabbat service.