Cronkite, Trump, and the Validity of Jewish Marriages 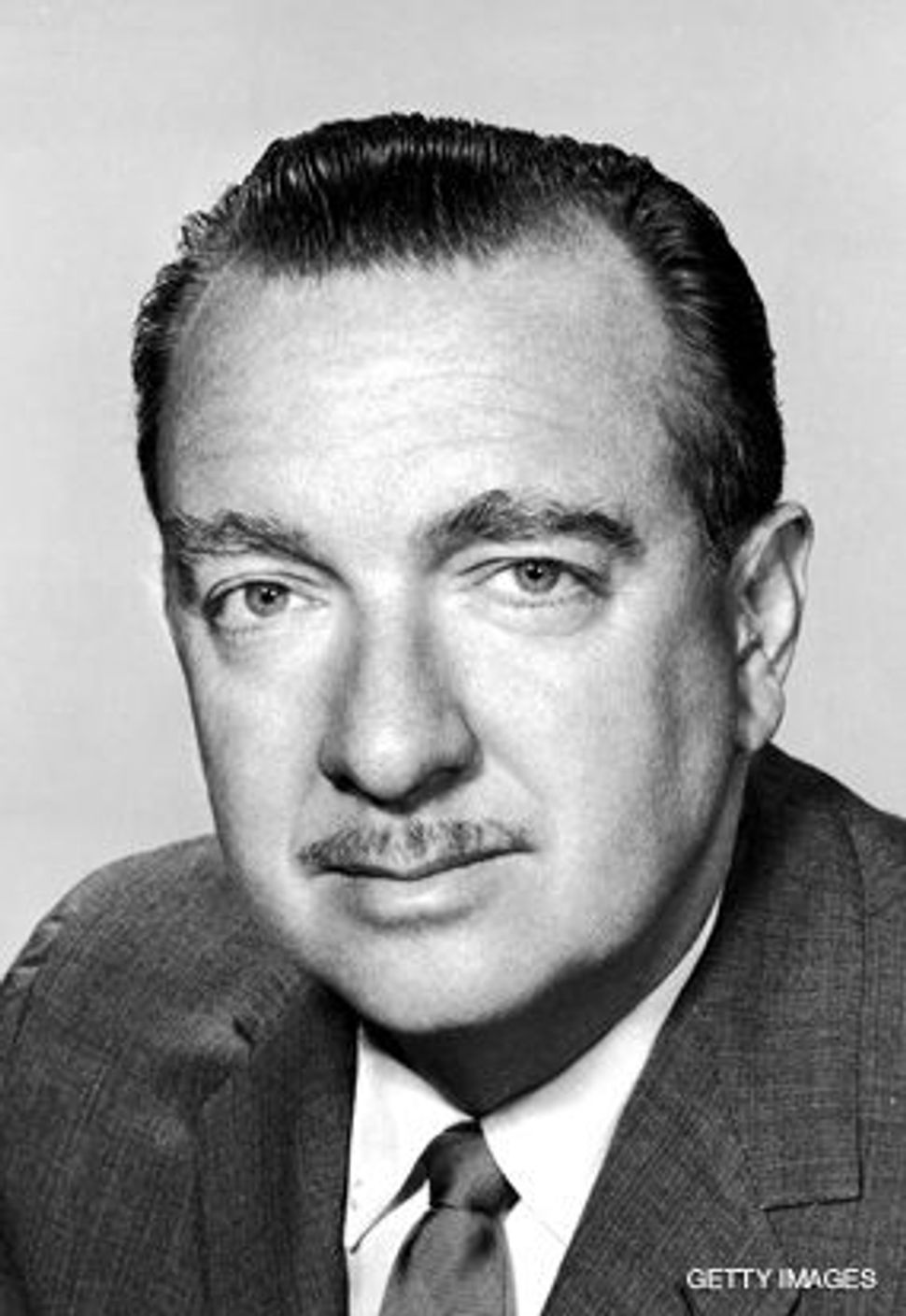 Ivanka Trump’s conversion/engagement to Jared Kushner may be interesting to most readers because of its wealthy-elite-hooking-up gossip factor, but their story is also quite relevant to the controversies that have been surrounding Orthodox conversion in recent years.

My unsolicited advice to the happy couple, who shall heretofore be known collectively as Jivanka: Don’t try to get married in Israel, and definitely don’t get divorced there (unless Trump decides she’s had enough of the whole being Jewish thing, in which case, gey gezunte heyt).

(If this latest news is a sign of things to come, though, I might reconsider my advice.)

But speaking of famous people and the validity of Jewish weddings, would you believe that Walter Cronkite, may he rest in peace, could be responsible for the birth of a mamzer? (No, not that kind of responsible.)

The possible bastard child in question is Beliefnet Editor-In-Chief Stephen Waldman, who reveals on his blog that Cronkite, who was not Jewish, served as a witness to Waldman’s parents’ wedding, a no-no by Jewish wedding standards.

Though my mom lost touch with Cronkite over the years, they were colleagues at the time of her marriage to my father. Cronkite was the witness at their wedding. This led to some interesting family speculation about one arcane matter of Judaism. As I recall, when orthodox rabbis started exerting more control in Israel some time in the 1970s, they frowned upon marriages that didn’t follow proper Jewish procedures. Orthodox Rabbis were needed, and certainly the key witnesses to the wedding had to be Jewish.

We thought: what a fun test case we would make! Let’s take my parent’s Jewish wedding certificate to Israel and dare them to declare that it was invalid because the witness wasn’t Jewish — just go ahead and say that the Most Trusted Man in America wasn’t good enough for this marriage!

It’s my understanding that even non-Orthodox Jewish weddings require those who sign the ketubah — the official Jewish marriage document — to be Jewish. So I’m guessing that while Cronkite may have signed Waldman’s parents’ marriage license, he didn’t sign the ketubah, if there was one.

But if Walter Cronkite did sign his parents’ ketubah, Waldman stands to make a mint off selling it on eBay.

Cronkite, Trump, and the Validity of Jewish Marriages