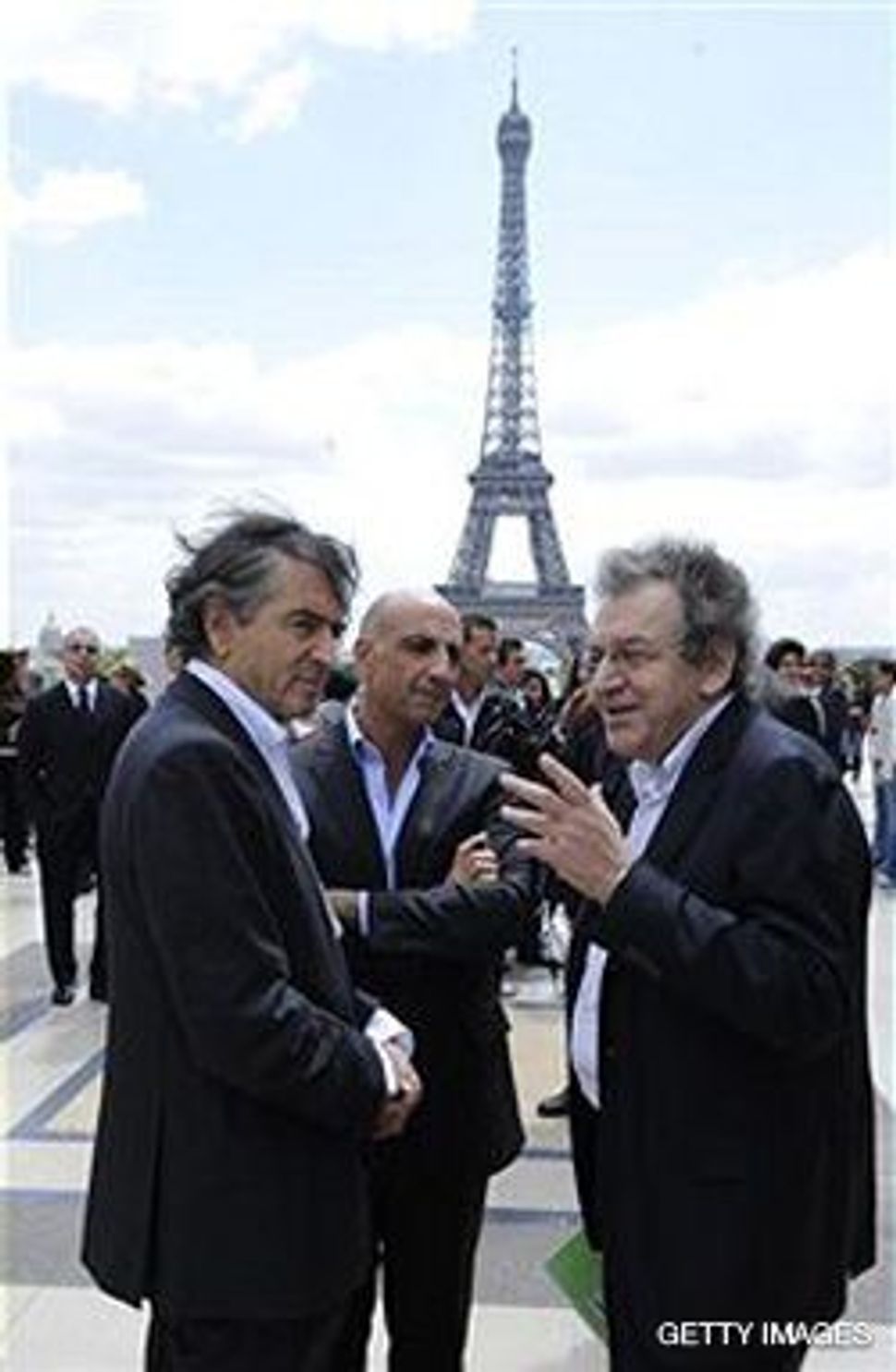 Having survived a bout with lymphoma last fall, the French Jewish philosopher and essayist Alain Finkielkraut has come back fighting, with an ambitious and thoughtful new book on literature, “Un coeur intelligent” (An Intelligent Heart; Stock Flammarion, Paris ), an examination of nine novels, including Philip Roth’s “The Human Stain” (2000) and Ukrainian Jewish writer Vasily Grossman’s “Life and Fate” (1959).

Finkielkraut, now 60, has long been noted for his incisive political and historical writings like The Imaginary Jew (1983) and Remembering in Vain (1989), but he has also expressed his love of literature on regular programs for France Culture radio and, until recently, Paris’s Jewish radio station Radio de la Communauté Juive (RCJ).

“An Intelligent Heart” points to the moral and philosophical weight of the Soviet prison camp survivor Grossman, whom Finkielkraut likens to Primo Levi, insofar as the only “revenge” which Grossman or Levi could wreak on his tormentors was “a literary one.” Even then, as Finkielkraut points out, Grossman “refrains from pointing an accusatory finger at the guilty ones.” Roth’s “The Human Stain,” in which Coleman Silk, a fictional classics professor, is raked over the coals by forces of political correctness, seems to especially fascinate Finkielkraut, who was also scalded by a 2005 brouhaha, following an interview which he gave to Haaretz.

In this interview, Finkielkraut uncompromisingly stated that his family loves France, even though his father, an impoverished Polish Jewish leather-worker, was deported in 1941 to Auschwitz, where his grandparents were slaughtered, but more recent Parisian émigrés, whether from Africa or North Africa, sometimes loathe their new country which has done nothing comparably severe to them. Whether or not Finkielkraut sees himself as a version of the misunderstood Coleman Silk, his reflections on literature (Camus, Kundera, and Dostoveysky are also discussed) are worth heeding.

Click here to watch Finkielkraut discuss his book, in French.