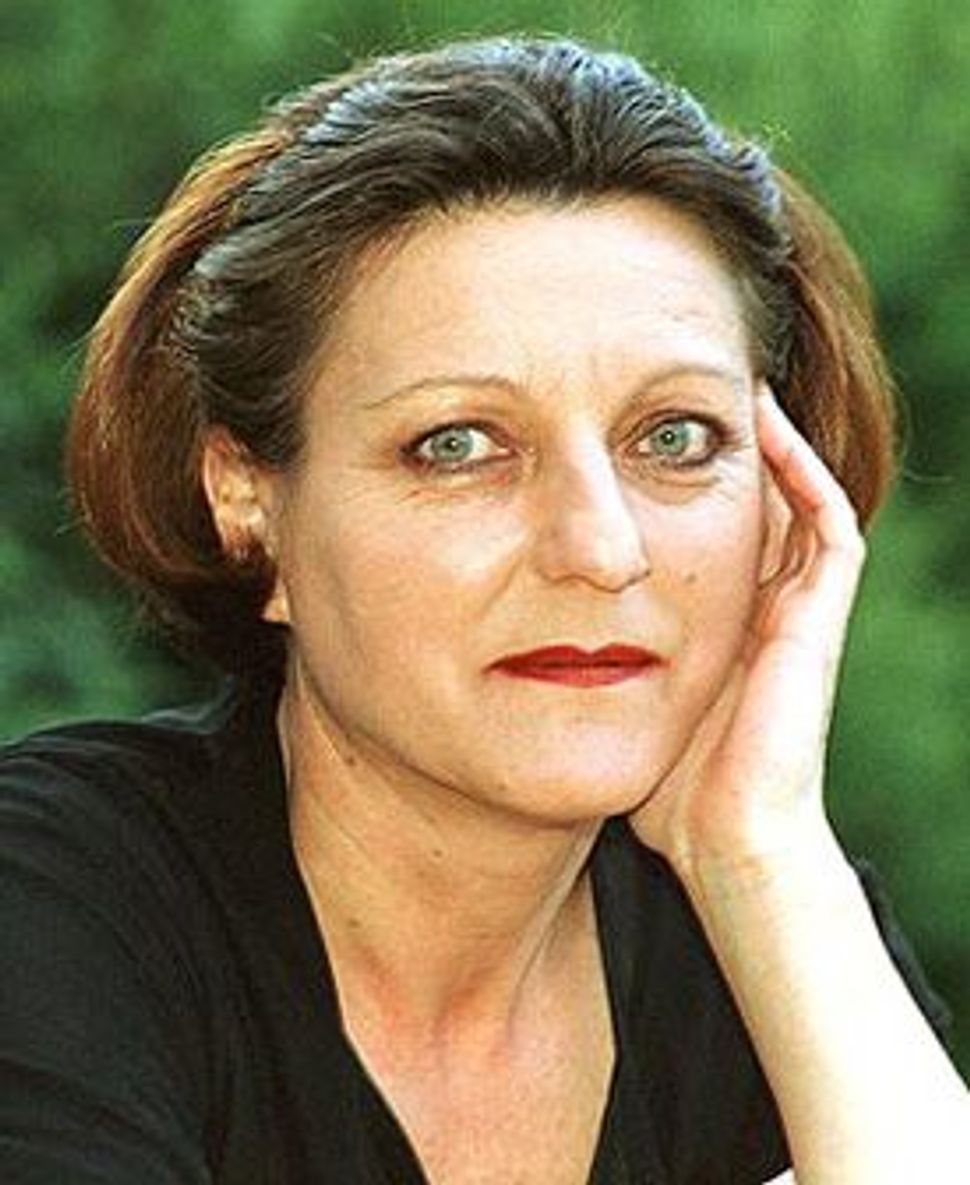 Herta Mueller, a member of Romania’s German minority living in exile in Germany has won this year’s Nobel Prize for literature. Her father served in the Waffen SS in World War II but her work has dealt with the harshness of life under postwar communism, leading her work to be banned in Romania.

Earlier in October, in an unprecedented double for women with the initials H and M, Hilary Mantel won the Man Booker Prize for her novel “Wolf Hall.”