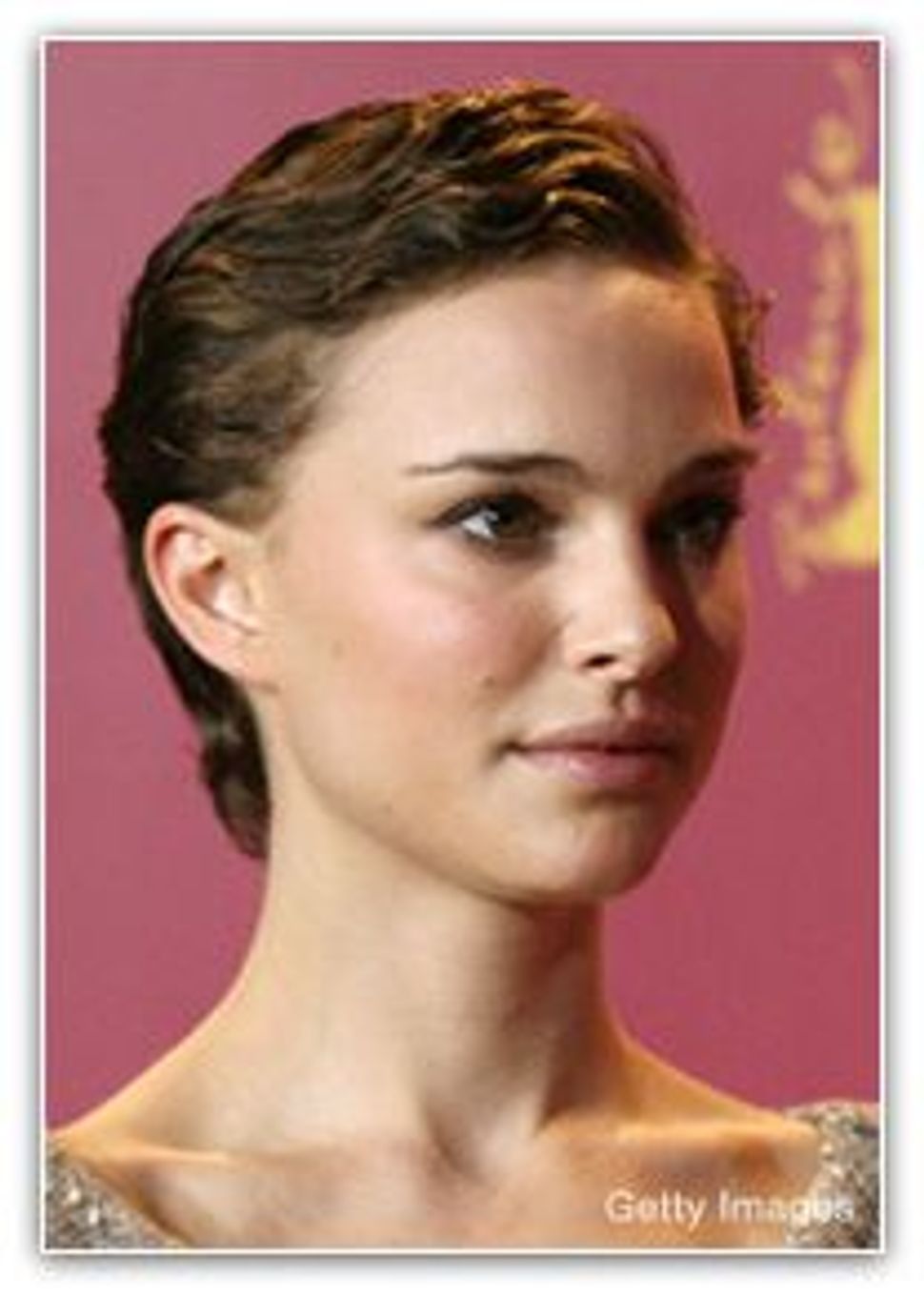 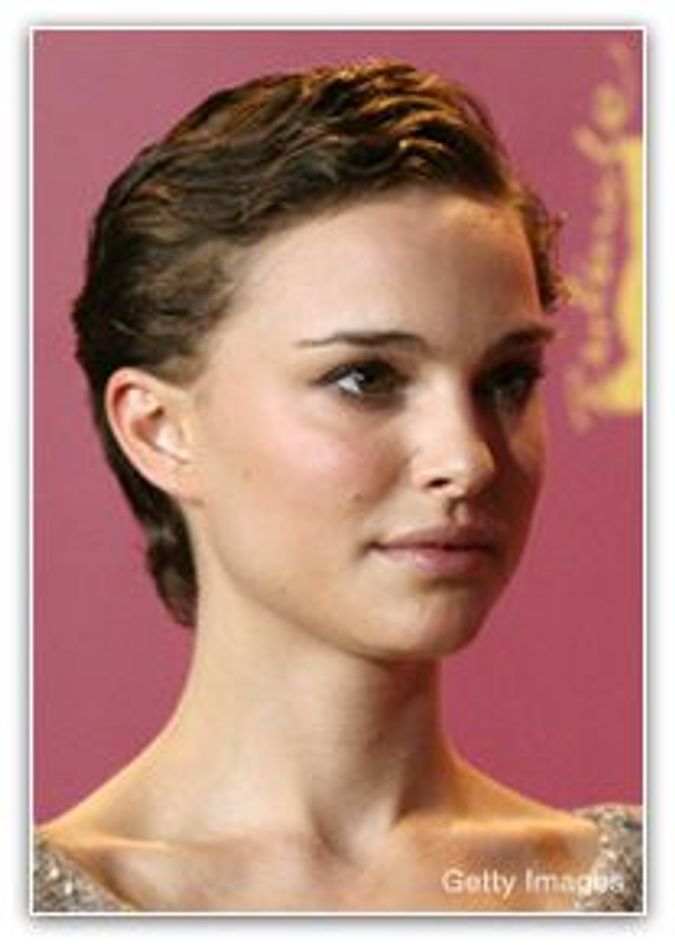 Natalie Portman and Jason Schwartzman will join director Wes Anderson in the Apple Store SoHo tonight for a special screening of his new short film “Hotel Chevalier,” which is related to his upcoming feature “The Darjeeling Limited” and will be available for free on iTunes.

The film is a prequel that takes place in a Paris hotel room and presents background information about Schwartzman’s character in “The Darjeeling Limited.” Wes Anderson’s goal, he said in a statement, is to “get every person who goes to [‘The Darjeeling Limited’] to see [‘Hotel Chevalier’] first.” But beyond the buzz it generates for Anderson’s feature film, the short also promises to deliver something sure to delight many young Jewish males, an “extended nude scene” by Portman, The Wall Street Journal reports.

For skeptical accounts by Internet nerds on message boards (featuring some colorful reactions to the news) click here.