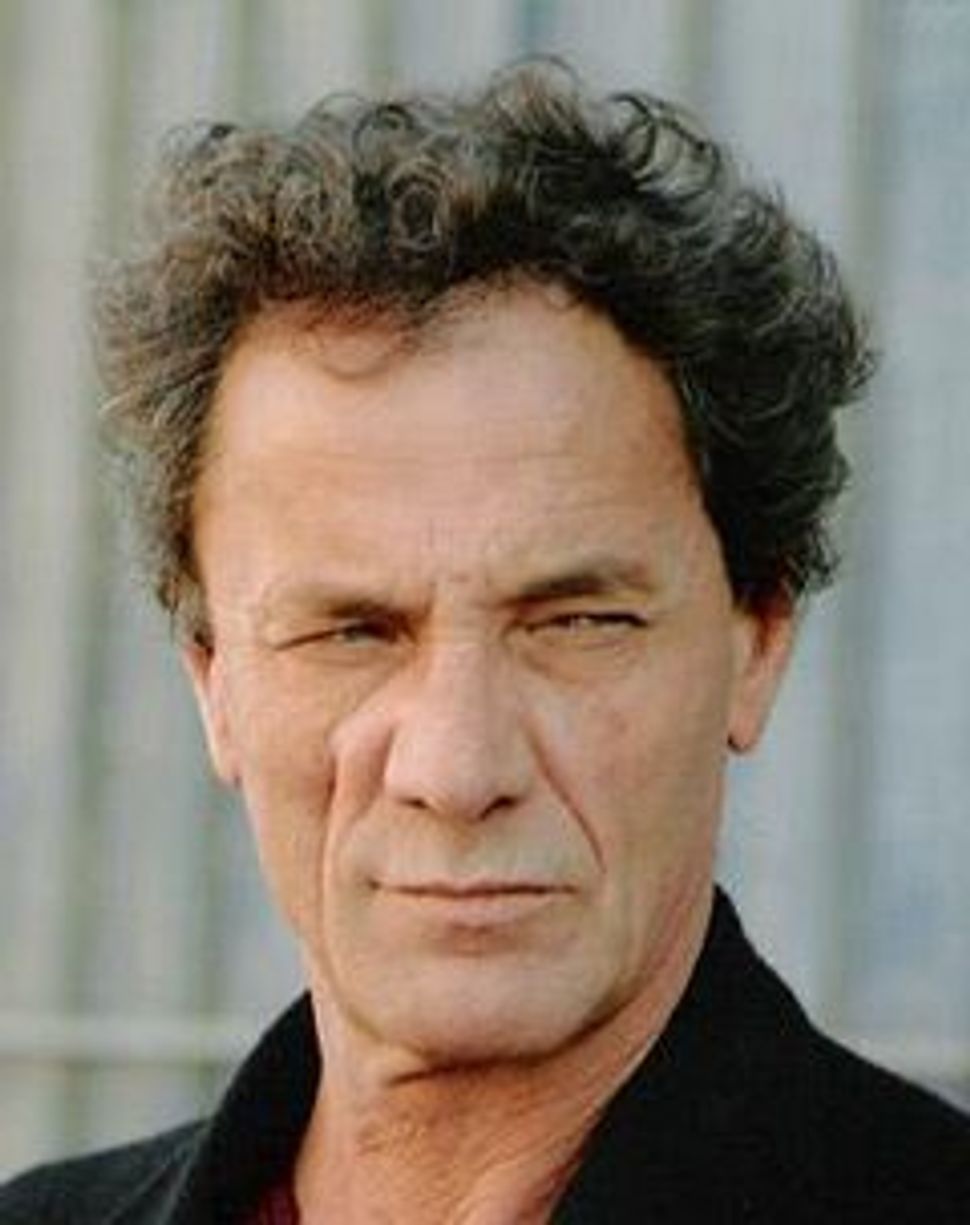 Artists 4 Israel, the organization best known for its (S)kin lifedrawing opportunities, has launched a blistering attack on Mohammed Bakri and the JCC in Manhattan for inviting him to be part of the Other Israel Film Festival.

Referring to his involvement with the 2002 film “Jenin, Jenin” Artists 4 Israel call Bakri a “filmmaker who admits to having sold out his artistic vision to become a paid shill for Arab terrorists” and wonder whether the JCC might not instead of flying him over, “finance ground-breaking, factual and important artistic work.”

Whatever the merits of “Jenin, Jenin” — and there are admittedly few — the affair gained prominence when a ban on the film by the Israeli Film Ratings Board was subsequently overturned by the Israeli Supreme Court. As detailed here. That openness of dialogue is what marks Israel out from its neighbors and is what the Other Israel Film Festival is aiming to do in New York. Here is their press statement:

The Other Israel Film Festival is there to promote Cinema, Dialogue and Understanding. Healthy democracies like Israel and America create vibrant outlets for the expression of challenging issues. We have every confidence in our audience to wrestle with the complexities in these films and have provided opportunities to discuss these issues before and after the films with the filmmakers.

The film was indeed biased but it was the Palestinian minister of culture and information, Yasser Abed Rabu who was responsible for covering “part of the film expenses” rather than some bin Laden figure. Since 2002 many things have changed personally and geopolitically. In 2002 Ariel Sharon was still a hale, hearty hawk, for example.

It seems to me that Mohammad Bakri has things to tell the Upper West Side of New York about the realities of filmmaking in the Middle East. Anyone who has made films for both Carol Zabar and Yasser Abed Rabu has clearly a diplomatic trick or two up his sleeve.