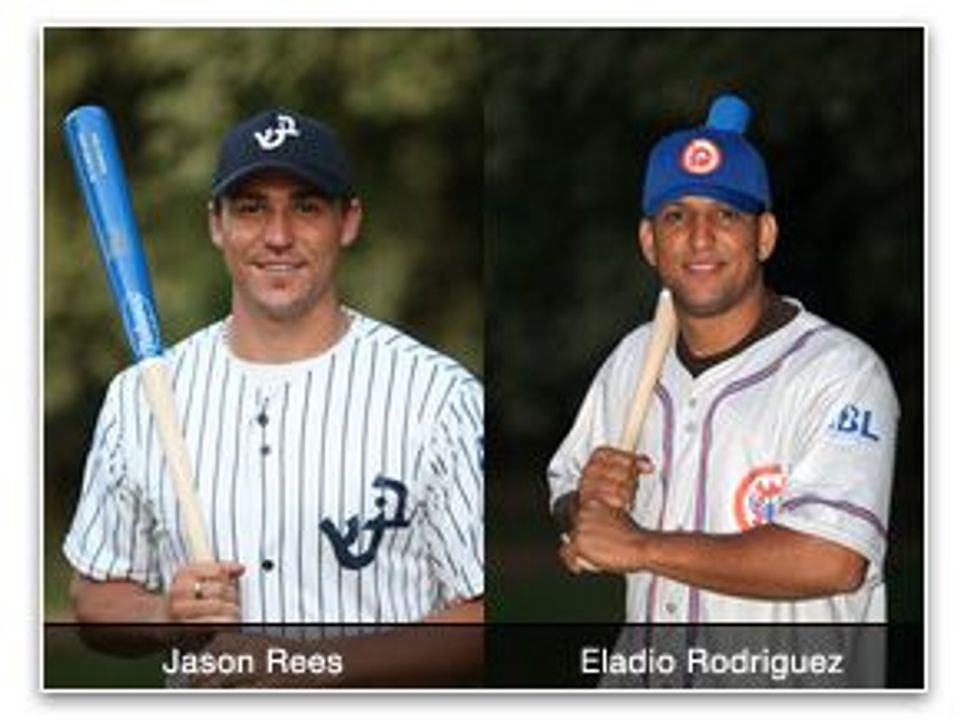 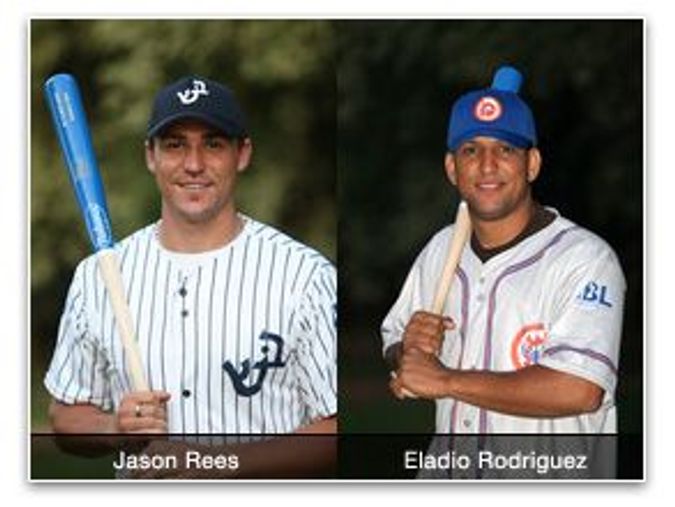 The Yankees may not have yet picked a successor for departing manager Joe Torre, but they have made some minor announcements in the past few days, signing two stars from this season’s Israel Baseball league to minor-league contracts.