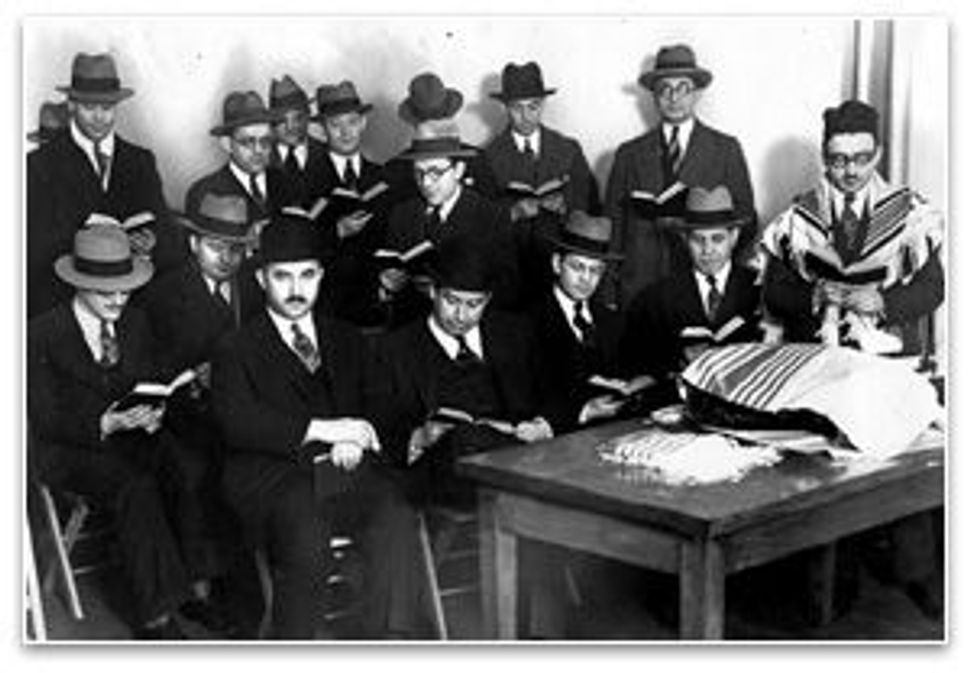 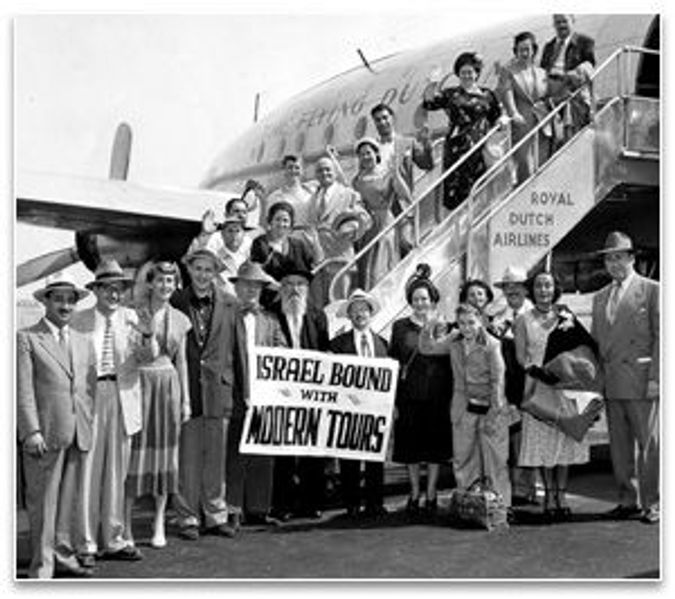 On September 8, I spoke at the shul I grew up in, Congregation Beth Shalom in Lawrence, N.Y., and was approached afterward by two men — one of whom I’ve known for most of my life and another I had never met. Both spotted relatives in the book. The first, Moses Berman — husband of Marcia Berman, one of my mother’s close friends and a walking riot — found his sister, Sheva, among the Mizrahi (Religious Zionist) delegation to the 23rd World Zionist Congress in Jerusalem. Sheva wasn’t identified in our caption but her husband Isaac, who was president of Modern Tours, Inc., was named. I couldn’t believe it, but Berman was unperturbed. “Alana, Mosey always knows someone, wherever he goes,” my father explained. “It would have been a surprise if he didn’t find a relative in your book.” 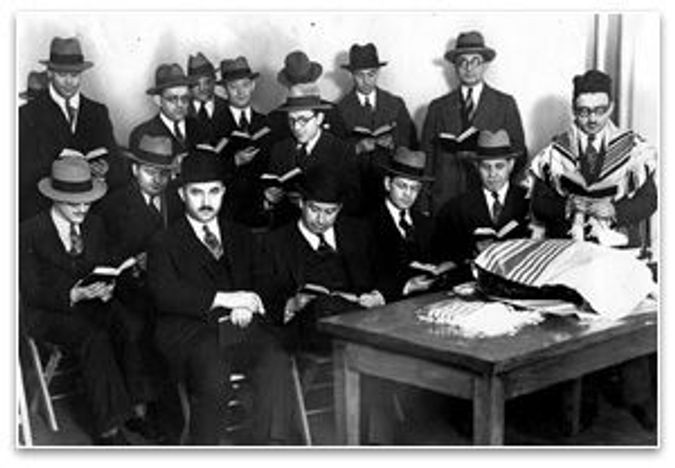 I was then approached by Martin Jacobs, who pointed out his grandfather among the men gathered for minyan at the Wall Street Synagogue. Jacobs’s grandfather, the late Benjamin Koenigsberg, was an attorney for 65 years who also served as chairman of the board of education at the Rabbi Jacob Joseph School on the Lower East Side, where Jacobs began studying in 1953. But this wasn’t just any school. The students at Rabbi Jacob Joseph had a prime view into the Forward Building on East Broadway.

As a student, Jacobs remembers gazing out of the school’s rear windows into the building’s third floor, and watching as men wearing little white cone-shaped hats would unload flat-bed trucks of enormous cylindrical paper roles for upcoming newspaper issues and then grab lunch at the famed Garden Cafeteria.

“I peered into that building every day for 15 years on the way to school,” he said. “It was a part of my life.”