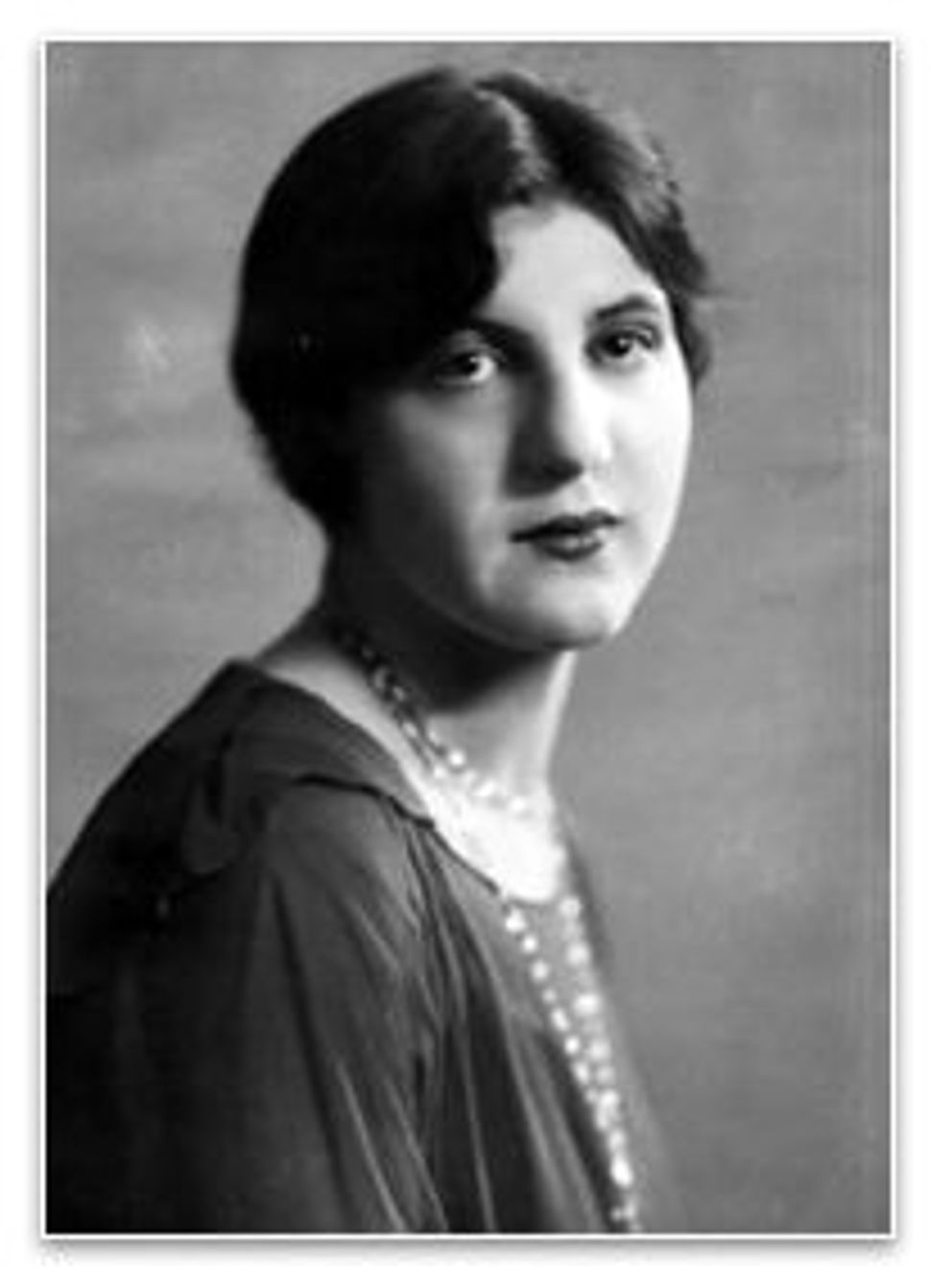 Austin is known as the live music capital of the world, so perhaps it shouldn’t have surprised me that the two blog-worthy experiences I had were both music-related. First, I was approached after my shpiel by a beautiful, and beautifully pregnant, woman who announced, “I think I might be your cousin.” (Better than “I think you might be the father,” I guess.) She then mentioned that her sister is the lovely and talented Ladino singer Sarah Aroeste. Both are indeed my cousins, from my [Sephardic side, of course…] 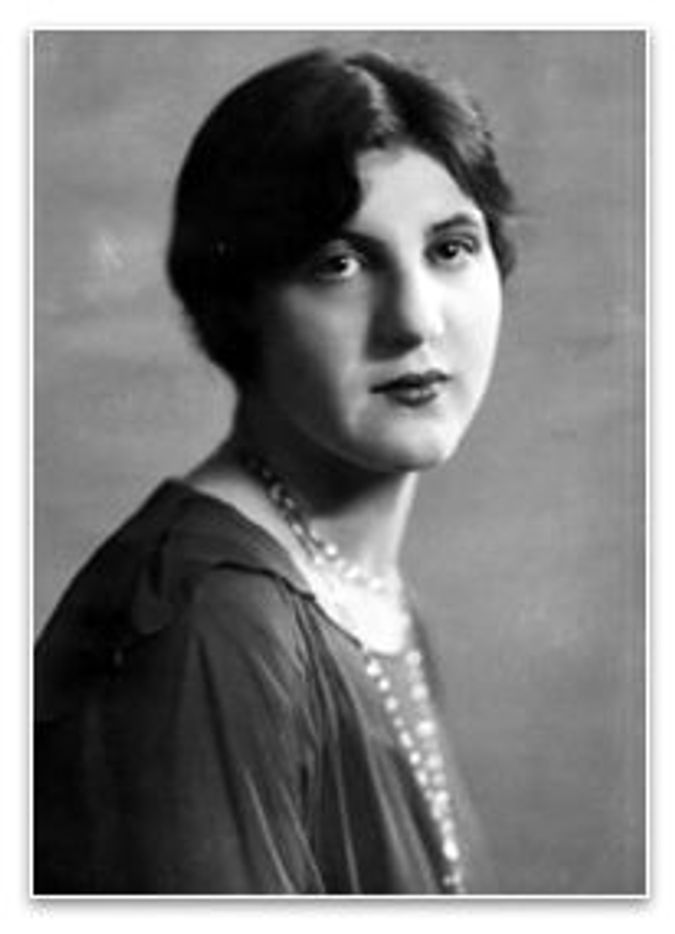 Later, at the book signing, a young musician named David Lazaroff introduced himself and asked if, in my forays into the Forward archive, I remembered seeing any pictures of a singer named Emma Shaver, who was also his grandfather’s older sister. I said I didn’t, but would ask our archivist Chana Pollack. Not only did we have a photo; we had three, one of which told the tale of a remarkable chapter in this remarkable woman’s life.

The only sibling born in Russia before her family immigrated to the United States, Emma Shaver (alternative spelling, Schaver) became a successful concert singer.

One of her most famous tunes, sung with the Kol Israeli Symphony Orchestra, can be heard here:

After the war, Shaver famously embarked on a tour of displaced persons camps. It was supposed to last one week, but she stayed six months. And she came back with more than she left with. 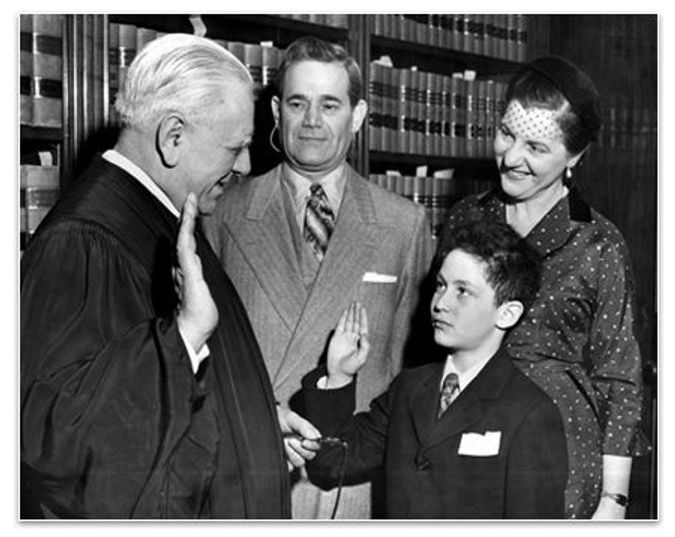 According to the original caption from the Forward: “On the road to become an all-American: In one of the most unusual naturalization ceremonies ever recorded by the camera, an 8-year-old DP orphan, Isaac Schaver, is shown taking his oath of citizenship before Federal judge Frank A. Picard in Detroit, Mich. Looking on are the boy’s foster parents, Morris L. Schaver, Detroit businessman, and singer Emma Schaver. Mrs. Schaver discovered Isaac in a Paris orphanage while she was on a concert tour of DP camps several years ago. The youth admitted to this country in November, 1949, by a special act of Congress.”

Schaver passed away in 2003, but her grand-nephew still has memories of her. “She would always sing at family events — with another aunt from my grandmother’s side (who used play in groups in the 1940’s doing big-band/swing) accompanying her on piano,” wrote Lazaroff in a follow-up email to me. “Unfortunately, I was too young to jam.” 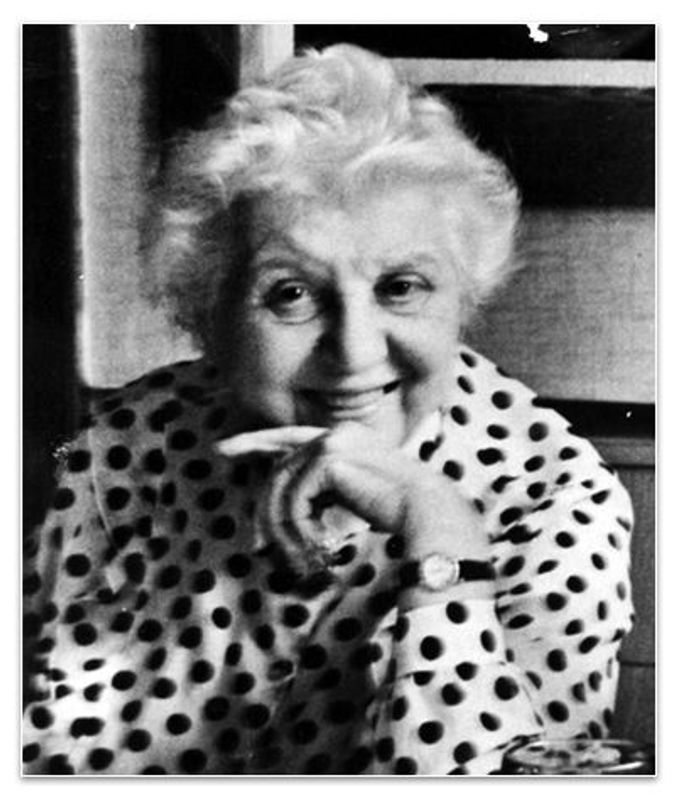