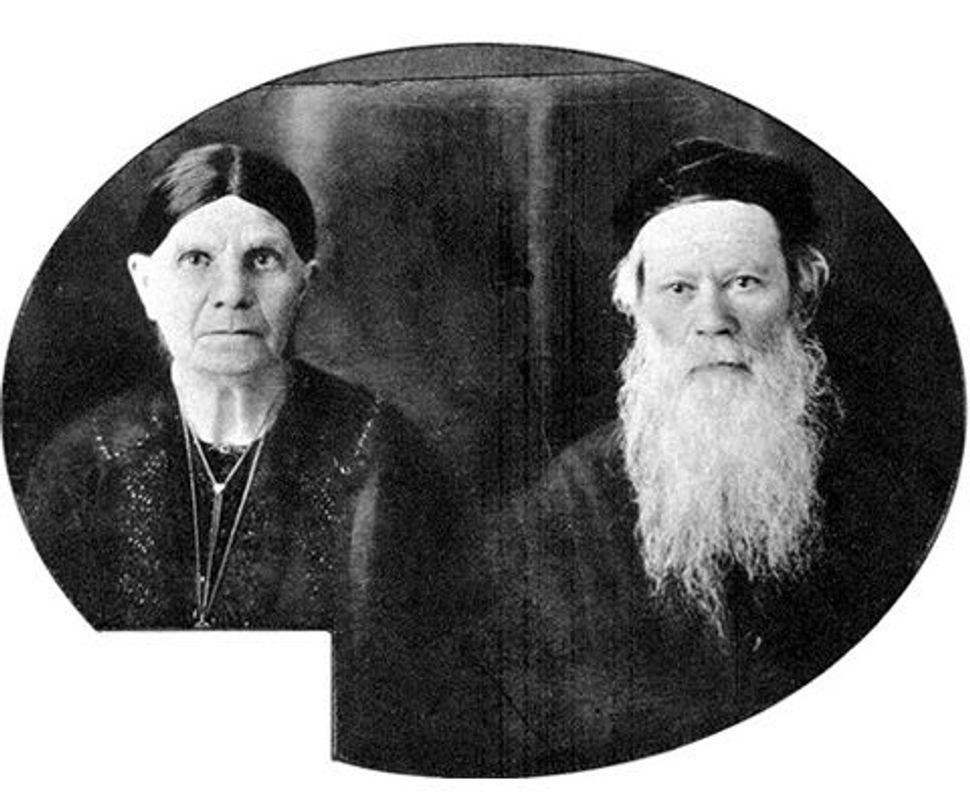 Meiselman told the Forward that a cousin gave her “A Living Lens” as a gift and, as they leafed through the book, she immediately recognized the picture. “We found it purely by accident,” she said. “It did some good, though, because we bought umpteen copies of it.”