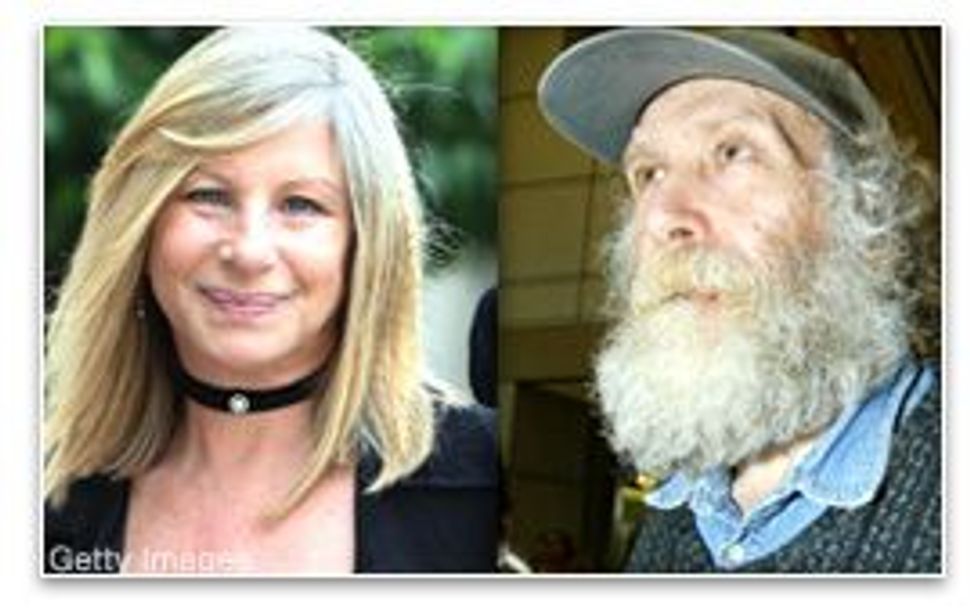 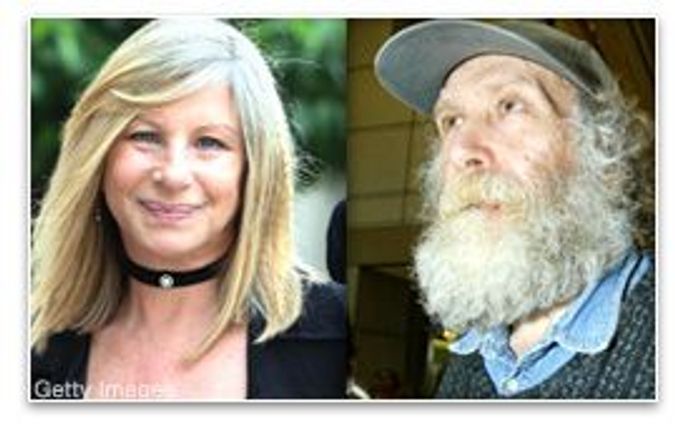 The New York Times has an interesting article on the recently deceased chess genius and Jewish antisemite Bobby Fischer. The Times tracks down Joseph Virovatz, a Holocaust survivor and fellow chess player who was a longtime friend of Fischer’s. In Fischer’s younger days, the two would eat Hungarian food together on the Lower East Side. Virovatz, it seems, took pity on the unhinged chess master, keeping in touch with him even as he descended into antisemitic madness.

The Times also reports that Fischer “was said to be friendly” with Barbra Streisand when they were both students at Brooklyn’s Erasmus Hall high school.

The Forward’s Nathaniel Popper explored Fischer’s strange and hateful obsession with Jews back in 2004.

UPDATE: In other Barbra Streisand-related news, JTA reports (via Maariv) that the famed songstress will be participating in Israel’s 60th birthday celebrations, as will Steven Spielberg.