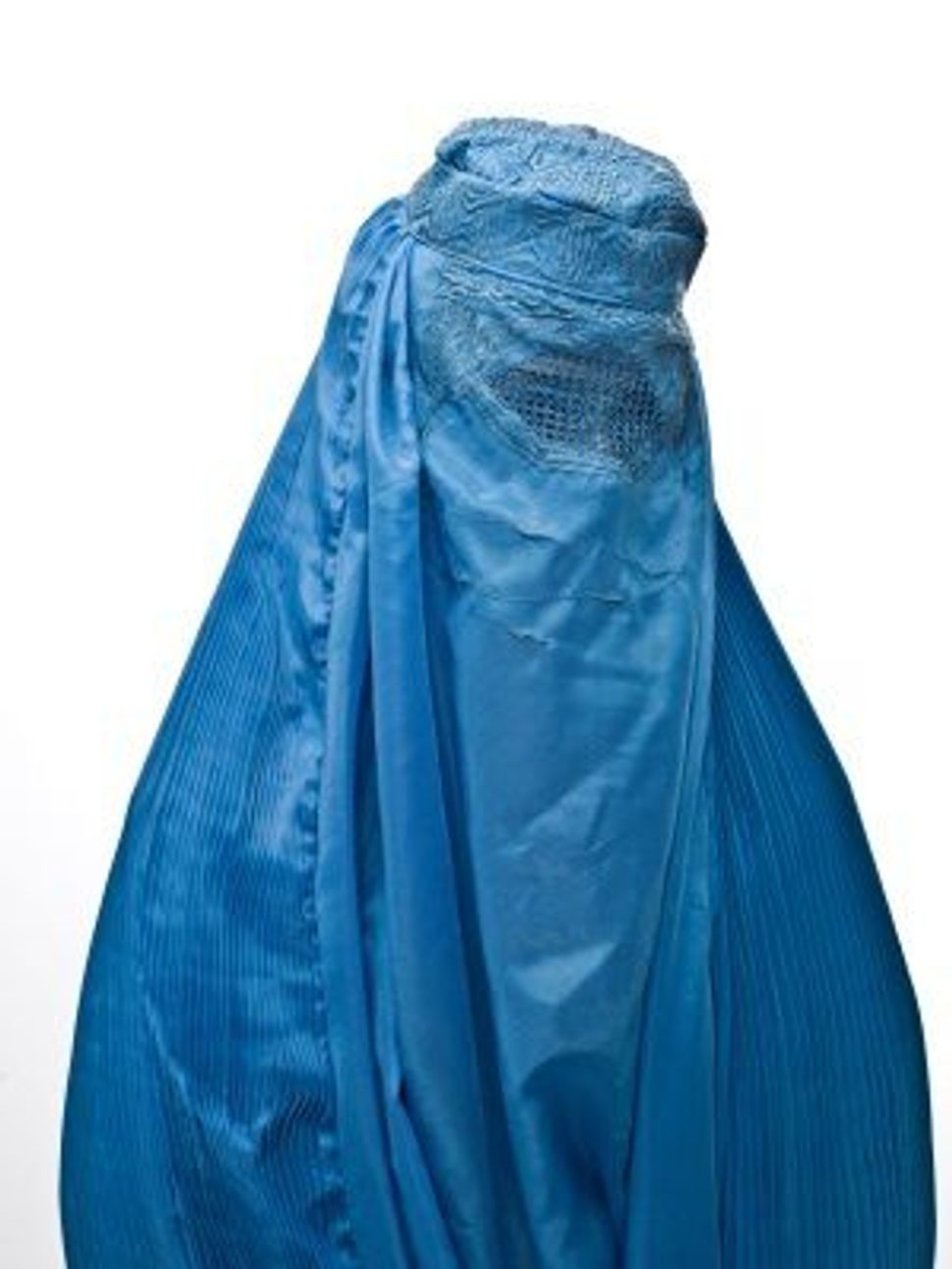 Muslim head and face coverings are the subject of a heated debate in Europe.

The veil worn by some Muslim women has emerged as a potent hybrid symbol in Europe. And the question of whether or not it should be worn has sparked debates about everything from feminism to religion, democracy, freedom, immigration and assimilation. Belgium recently passed a law banning full-face veils, France has a similar law in the works, and Italy and the Netherlands are considering one, too. (For a good explanation on the different types of veils worn by Muslim women the BBC has a great slideshow here.)

On one side, the ban is seen as way to encourage democracy and equality among Europe’s Muslim immigrants, and to protect women’s rights. In the Wall Street Journal op-ed, Peter Berkowitz wrote:

Freedom is in special jeopardy when a substantial segment of the population embraces a way of life that fails to cultivate the virtues of freedom while teaching disdain for freedom’s practices and principles. In France as throughout Western Europe, the full veil, along with cousin-marriage, polygamy and sexual violence contribute to a culture that secludes women and creates sizable barriers to assimilation.

And Polly Toynbee wrote in the Guardian:

When it comes to something as basic as women hidden from view behind religious veils, is it really so hard to say this is a bad practice? Because some racists may jump on the bandwagon to attack Muslims, that’s no reason to pretend veils are OK.

And then on the other side the ban is seen as discriminatory, draconian and a slippery slope for all wearers of religious garb — be it a burqa, a nun’s habit, or sheytl.

A recent op-ed in The Washington Post made that case::

The idea that this poses a criminal or cultural threat is ludicrous. Those who say they are defending women’s rights have it exactly backward: They are violating fundamental rights to free expression and religious freedom. They are also exacerbating the very problem they say they are worried about. Muslims, including the devoutly religious, are in Europe to stay. Banning their customs, their clothing or their places of worship will not make them more European. It will only make Europe less free.

The ban has been interpreted as a lot of things, including an easy cause for those looking to exploit anti-Muslim sentiments for votes, an example of Europe’s xenophobic tendencies, and a feminist struggle to prohibit women from wearing something that is both physically and culturally oppressive. (Defenders of veils, including the burqa, say that wearing one is feminist since it as a way for women to protect themselves from objectification.)

The few times I have seen a woman in a burqa, I must admit that I was a bit taken aback. Having grown up around ultra-Orthodox Jews, I was used to unusual — even extreme — dressing for religious reasons. But there is something shocking about seeing a body donned entirely in black robes, with only a mesh panel through which she can see. If a friend came to me and said she was considering trying one out I would probably attempt to discourage her not to, and make all the same arguments against it being used by European feminists.

But ban it? Nope. For one, I believe in choice — a concept that feminists are still trying to get off the ground in more areas than one. If this is really about helping Muslim woman, the first step for me would be to make them feel comfortable and welcome — not like criminals for wearing traditional garb.

For the most part, immigrant groups everywhere over the past century have had a history of adopting the ways of their new homes and I imagine overtime Muslim women in non-Muslim countries will lose certain parts of their culture that they feel are holding them back. And perhaps, in the process, Westerners might learn learn a thing or two from their new neighbors about modesty.

For more background on the debate, I recommend reading Salon’s interview with French historian Joan Wallach Scott who wrote the book “The Politics of the Veil”, here. And for a more literary take on the topic check out “The Veil: Women Writers on Its History, Lore, and Politics,” an anthology of essays on the veil.