Does John Hagee Love Jews Too Much for His Own Good? 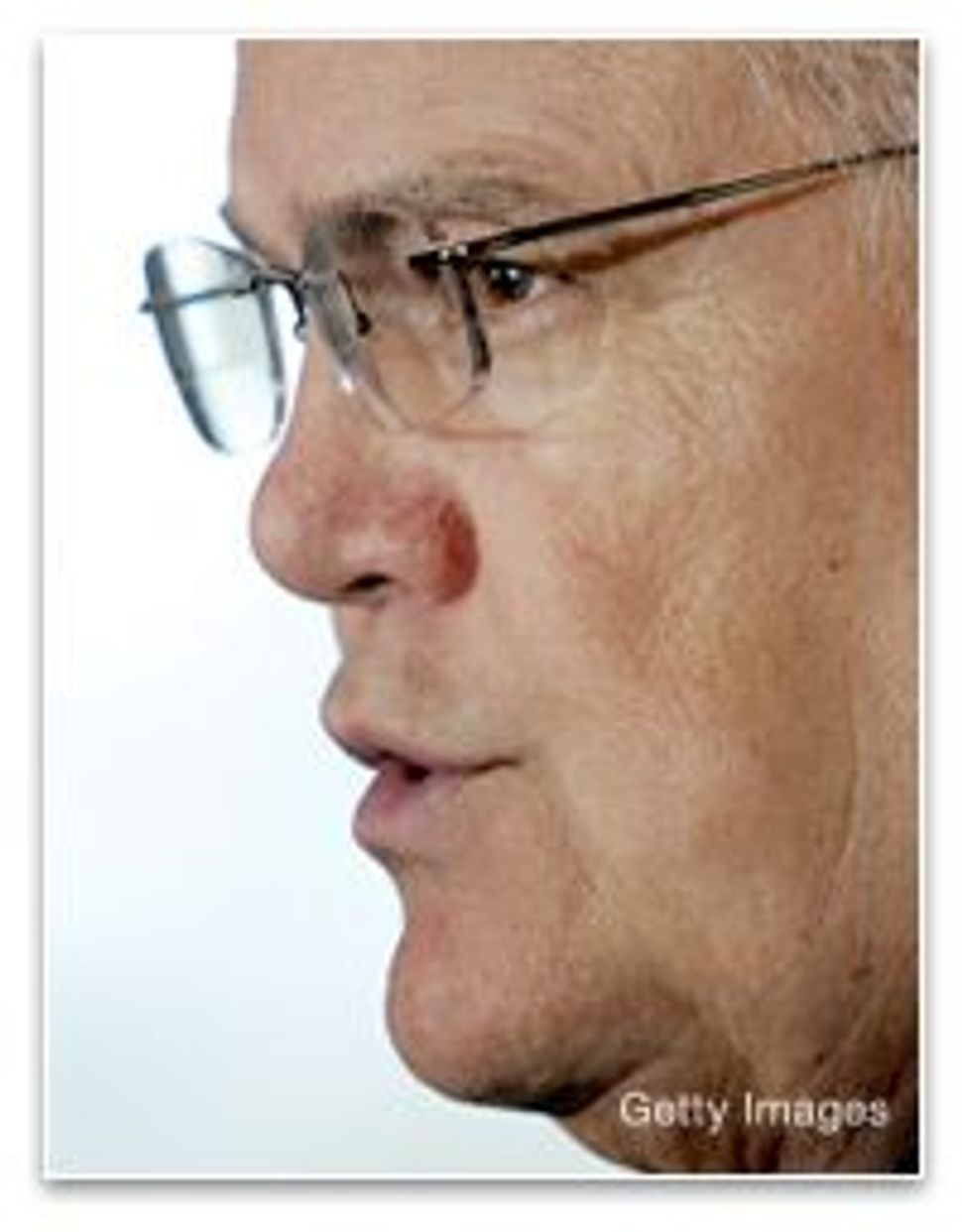 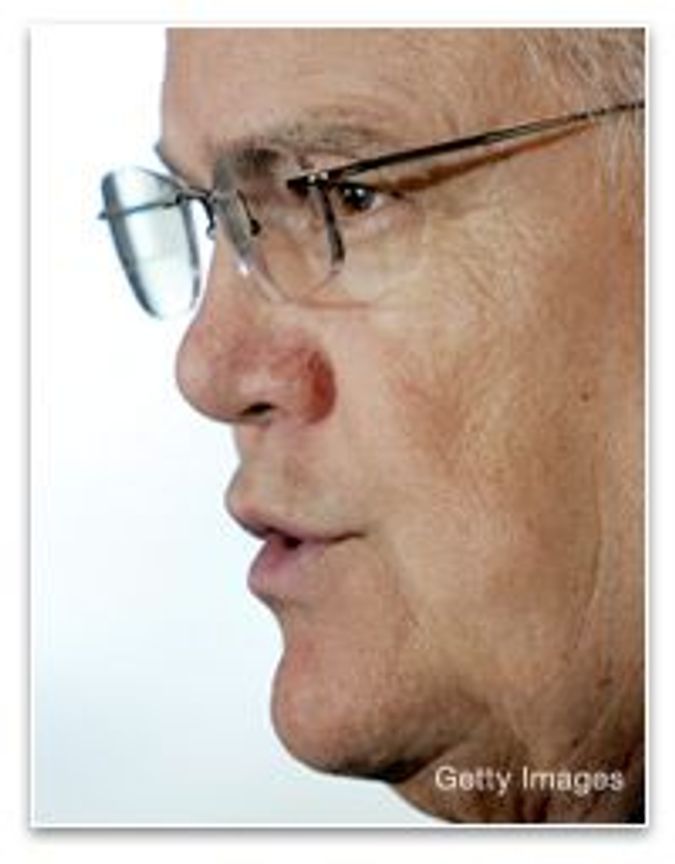 One thing that’s easy to miss in the brouhaha over McCain endorser Pastor John Hagee’s supposed anti-Catholicism is the context in which he made his controversial remarks.

Many of the remarks that have been pointed to by Catholic League for Religious and Civil Rights chief Bill Donohue as evidence of the pastor’s anti-Catholicism were made by Hagee in a presentation assailing historical Christian antisemitism.

In other words, Hagee, the founder of Christians United for Israel, has landed himself in hot water as a result of his zealous defense of Jews.

Throughout my career I have been a strong critic of Christian anti-Semitism. But any fair review of my record will demonstrate that I have consistently criticized all Christians — Protestant and Catholic alike — for the sin of anti-Semitism. In fact I rarely address this topic without castigating the founder of Protestantism, Martin Luther, for the horrendous anti-Semitism he spouted towards the end of his career. It is a bitter irony that in my zeal to hold my fellow Christians accountable for our past anti-Semitism, I now find myself compared to an anti-Semite.

To call me “anti-Catholic” makes about as much sense as calling me “anti-Protestant.” I am, most assuredly, neither.

To be sure, Hagee has effectively courted the charge of anti-Catholicism by using polemical theological language in addressing the issue of antisemitism: for example, his use of the phrase “The Great Whore,” which, according to Donohue, has long been used by anti-Catholic Protestants to describe the Roman Catholic Church.

And it’s not only Catholics who’ve taken offense at some aspects of Hagee’s philo-semitism. Indeed, as Huffington Post’s Daniel Radosh notes, Hagee’s theological anti-antisemitism has also landed him in hot water with some conservative Protestants.

Critics have argued that Hagee’s articulation of his belief in the Jewish people’s special relationship with God runs contrary to traditional Christian views that salvation is only attainable through Jesus Christ. He has also been scored for not using his pro-Israel activism as an opportunity to proselytize Jews.

Hagee’s book “In Defense of Israel” includes a defense of Jews from those who have attacked them for refusing to embrace Jesus as the messiah. It apparently caused enough disquiet in some Christian circles that the pastor felt compelled to revise his book and to issue an explanatory statement (currently featured prominently on his ministry’s home page) expressing regret that his language “has caused some confusion and actually led some readers to question whether I believe that Jesus is the Messiah.”

UPDATE: JTA’s Ami Eden has a good analysis of the whole Hagee affair.

Does John Hagee Love Jews Too Much for His Own Good?