Israelis Could Learn Something From Prince Harry 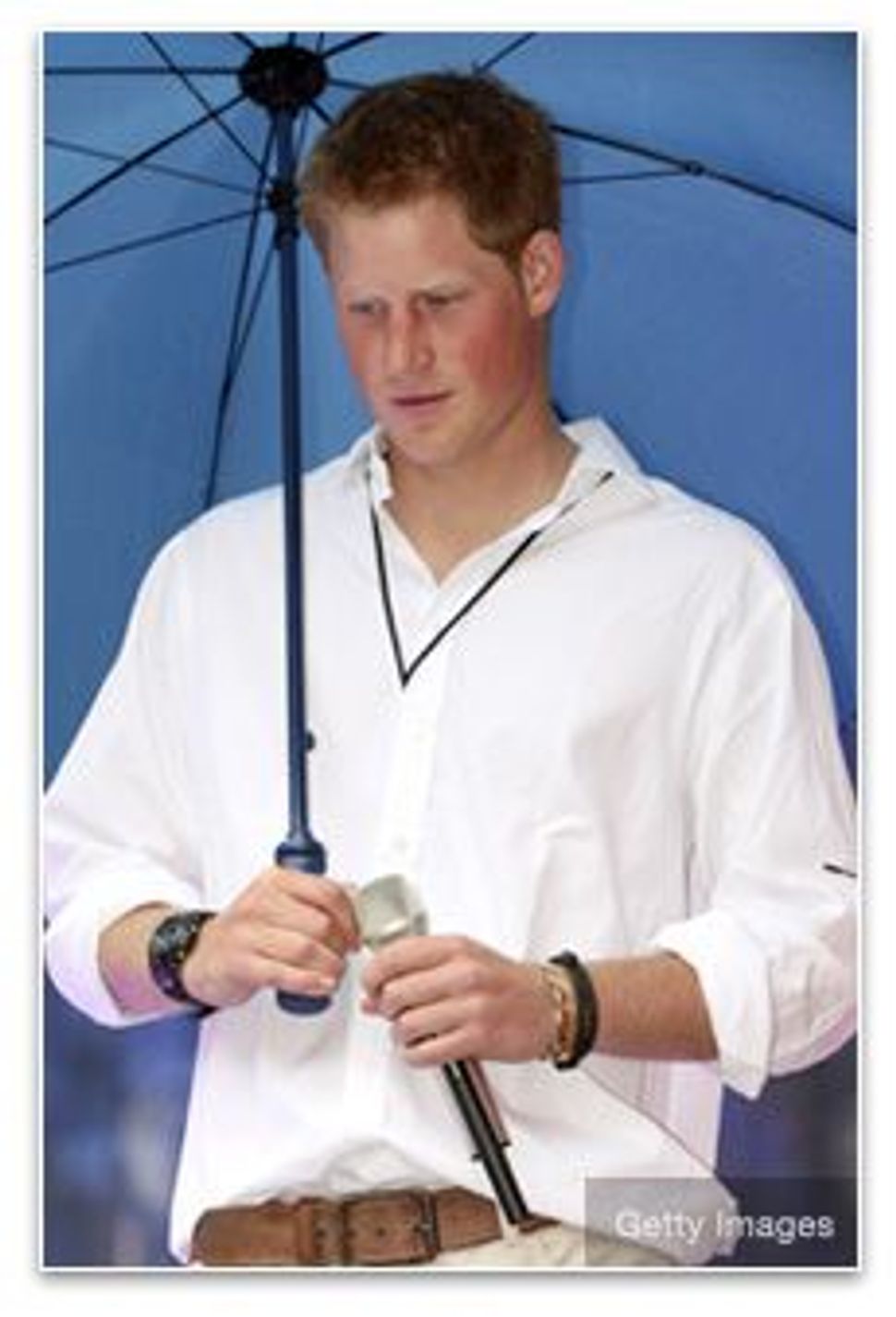 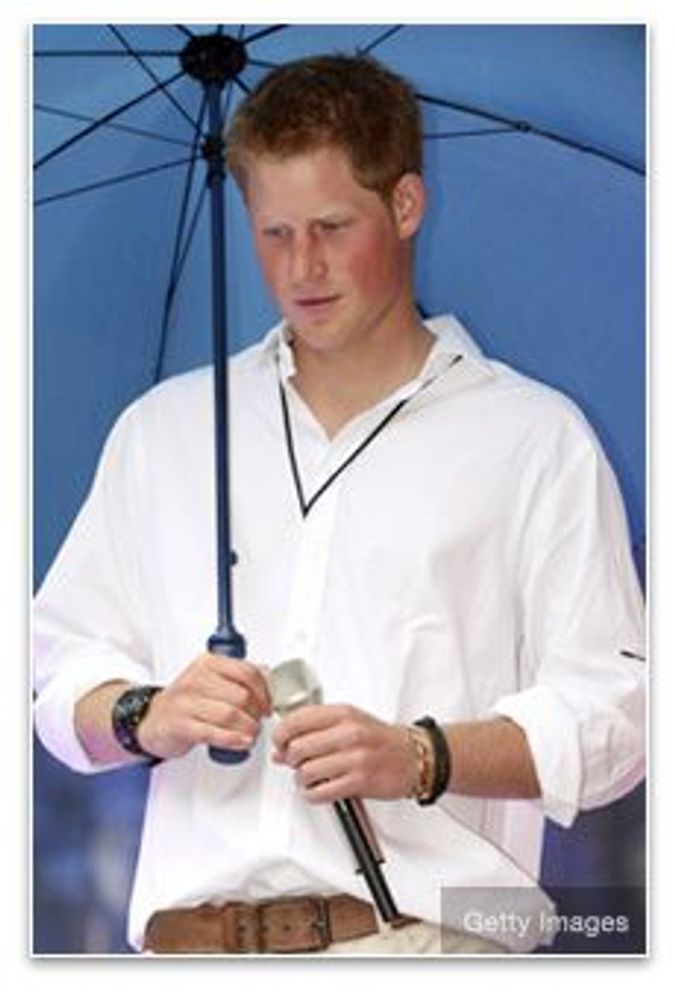 Back in 2005, Prince Harry sparked widespread outrage by wearing a Nazi armband to a costume party. Although he quickly apologized for the stunt, the incident only served to confirm his reputation as a black sheep of the British royal family.

What a difference three years makes. Now, Harry has shaped up into a model citizen. It was recently revealed (by the loose lips of the Drudge Report) that Harry had been fighting on the frontlines in Afghanistan with Her Majesty’s armed forces in Afghanistan.

Ha’aretz’s resident Jeremiah, Ari Shavit, writes that Israel’s elites could learn something from the fighting prince:

Prince Harry neither requested nor received a service posting close to home. He didn’t return to Buckingham Palace every evening, and didn’t go to Windsor every weekend. Like everyone else, like the commoners, Prince Harry ate crap in the bloody sands of Afghanistan. Because Prince Harry is a British prince, not an Israeli one.

Israel has no royal family. Neither does it have a real aristocracy. But Zionism is to a large degree a project of elites. Israel would not have been established or survived without the elites of the First and Second Aliyah, the Palmah strike force, the special IDF Unit 101, and the Nuclear Research Center.

These were elites who served voluntarily. They were “what you can do for your country” elites, not “what your country do for you” types. They knew that those who bear a nation’s coat of arms must be committed to the nation, that whoever stands at the head of the people can only lead from the front.

The present oligarchy isn’t like that. Many in it believe, wrongly, that they can take without giving, lead without serving. This oligarchy must be called to order. It must understand what the House of Windsor knows: If it wants to preserve the privileges it has taken for itself in the last decades, its place is now in Ashkelon and Sderot.

Its sons belong in the combat units. Like the British royal family, the Israeli power families must take responsibility — like Prince Harry, the Israeli princes must return and go to wars.

UPDATE: It turns out that the loosest lips belonged not to the Drudge Report, but to an Australian women’s magazine — though at least the loose lips of the magazine New Idea are apologetic ones (and were apparently only inadvertently loose).

Israelis Could Learn Something From Prince Harry