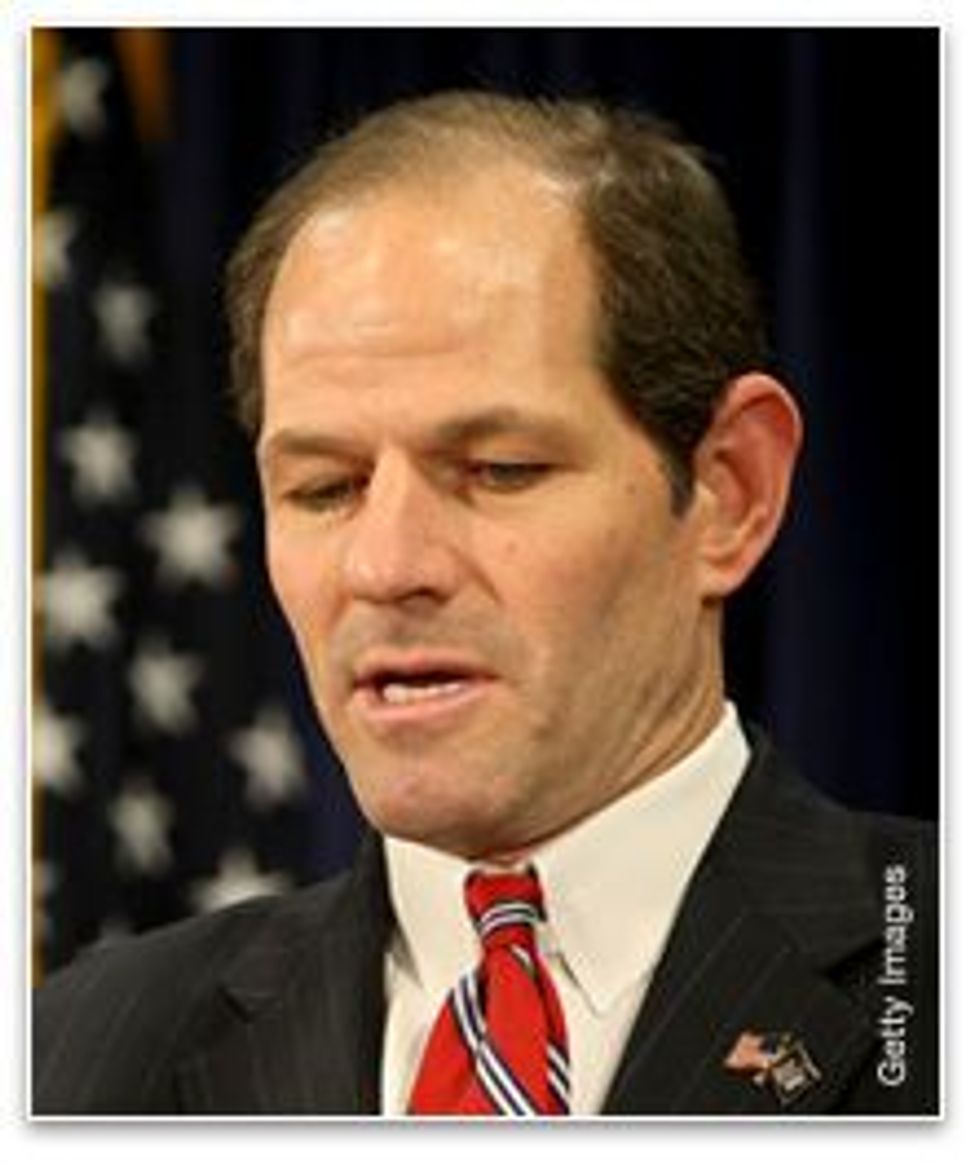 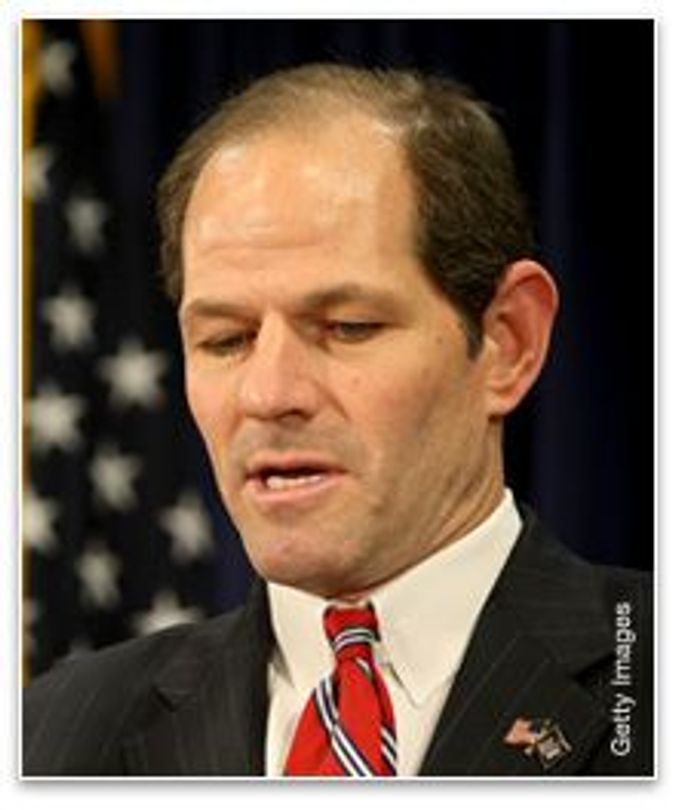 The man who is accused of being the ringleader of the prostitution ring that New York Governor Eliot Spitzer apparently patronized was found with an Israeli passport in his apartment, the Associated Press reports. Mark Brener, 62, of Cliffside Park, N.J., is being held without bail after the passport and $600,000 in cash were found in his apartment.

If Spitzer steps down, he’d be the third governor in the Tri-state area to resign in the past four years due to a scandal. And Spitzer’s scandal wouldn’t be the only one with an Israeli connection.

Of Albany’s Big Three — Spitzer, State Senate leader Joe Bruno and Assembly leader Sheldon Silver — Silver, a kippah-wearing Lower East Side powerbroker, is the only one not currently ensnared in a federal investigation.

Huffington Post’s Rachel Sklar speculates on how the Jewish media will cover the scandal: “Oy, such a nice Jewish boy, on his way to becoming the first Jewish President! What’s this girl’s name, Kristen? Sigh. To think he threw it all away for a shiksa.” (Hat tip: Romenesko)

My colleague Anthony Weiss notes that the Jewish community had been one of the last redoubts of support for Spitzer, who even before this scandal broke had been having a rocky first year in Albany. According to a February poll (PDF), Jews were the only New York demographic group with a majority viewing the Governor favorably — 53% to be precise.

Spitzer’s announcement briefly galvanized a political world that has been singularly focused, for months, on the presidential contest. It has no immediate consequences for the 2008 race, though it seems to render more distant a prospect long floated by Spitzer’s circle: that he could become the first Jewish president.

It could also affect the fortunes of another prominent Jewish pol: Some have speculated in the past that New York Mayor Michael Bloomberg might be interested in the job of governor at some point in the future.