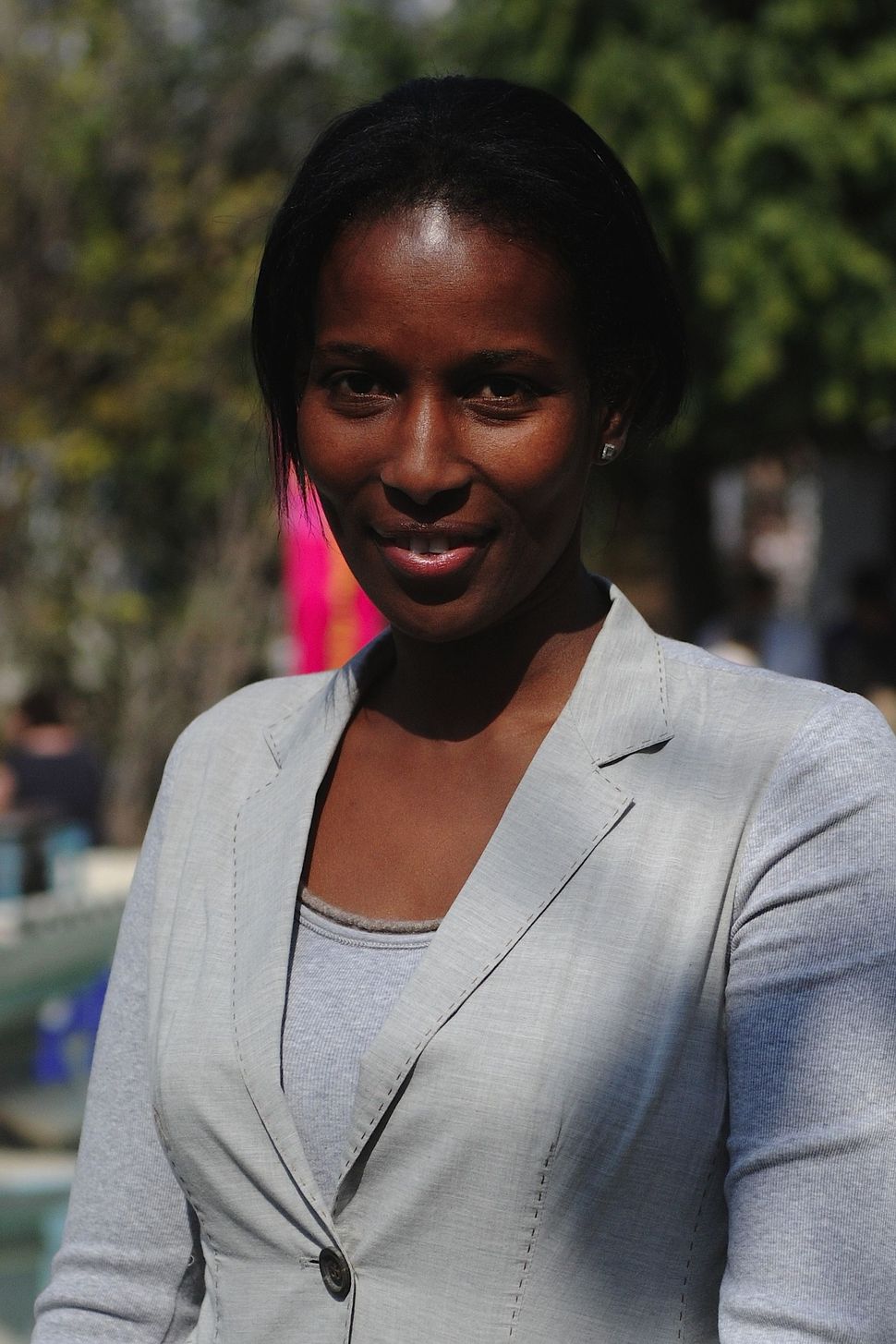 Thinking back what I’ve written recently on my blog condemning the prohibition on women drivers in some parts of the Jewish and Muslim worlds, I realized that ever since, I’ve had a strangely guilty conscience for having voiced my opinions on this issue.

There’s a small, persistent voice in me that’s saying: Maybe it’s their culture, their tradition; maybe I just don’t have the right to criticize and impose my feminist views on them. But then my more dominant voice argues back: No, of course, as a woman, I do have the right to criticize and demand change for my fellow women denied the right to drive a motorized vehicle. We’re talking about a very real injustice against women, which should override any cultural sensitivities.

And then, by chance,I came across “Nomad,” a new memoir by Ayaan Hirsi Ali, the Somali campaigner, feminist and outspoken critic of Islam, who raises these very questions when discussing the muted response of Western feminists to issues of female circumcision, honor killings and other injustices to women that are most commonly associated with (but, by no means, relegated to) the Muslim world.

When I read about honor killings, I am haunted by the certitude that something, many things, could have been done…Is there an urgent need to try to recognize this pattern and prevent these killings? Yes. Are we talking about how to do this? No.

Why not? Why the hell not?

When Muslim women face not just oppression but violent death, why aren’t the feminists out protesting these abuses? Where are the great European and American campaigners who powered the contemporary movement for women’s equality in the West? Where, to take just one example, is Germaine Greer, author of such classics of Western feminism as “The Female Eunuch”? Greer believes the genital mutilation of girls needs to be considered in context. Trying to stop it, she has written, would be “an attack on cultural identity.”

It is unconscionable for her to refrain from speaking out against honor killings because it would be “tricky” to challenge the culture that condones it.

Hirsi Ali is furious at the failure of Western feminists to openly condemn these forms of women’s oppression in the Muslim/developing world she has left behind. She goes on:

Because Western feminists manifest an almost neurotic fear of offending a minority group’s culture, the situation of Muslim women creates a huge philosophical problem for them.

So what’s the right answer here? What’s it to be: cultural relativism/multicultural tolerance or a purist, non-hypocritical brand of feminism? It’s clear which one the powerful Hirsi Ali advocates, but how do the rest of us square our desire to fight for women’s equality with a niggling fear that we should only be criticizing our own?

Rebecca Schischa blogs at RebeccaInSpace, where this post originally appeared.