On Ayaan Hirsi Ali, and What Isn’t ‘Culturally Relative’ 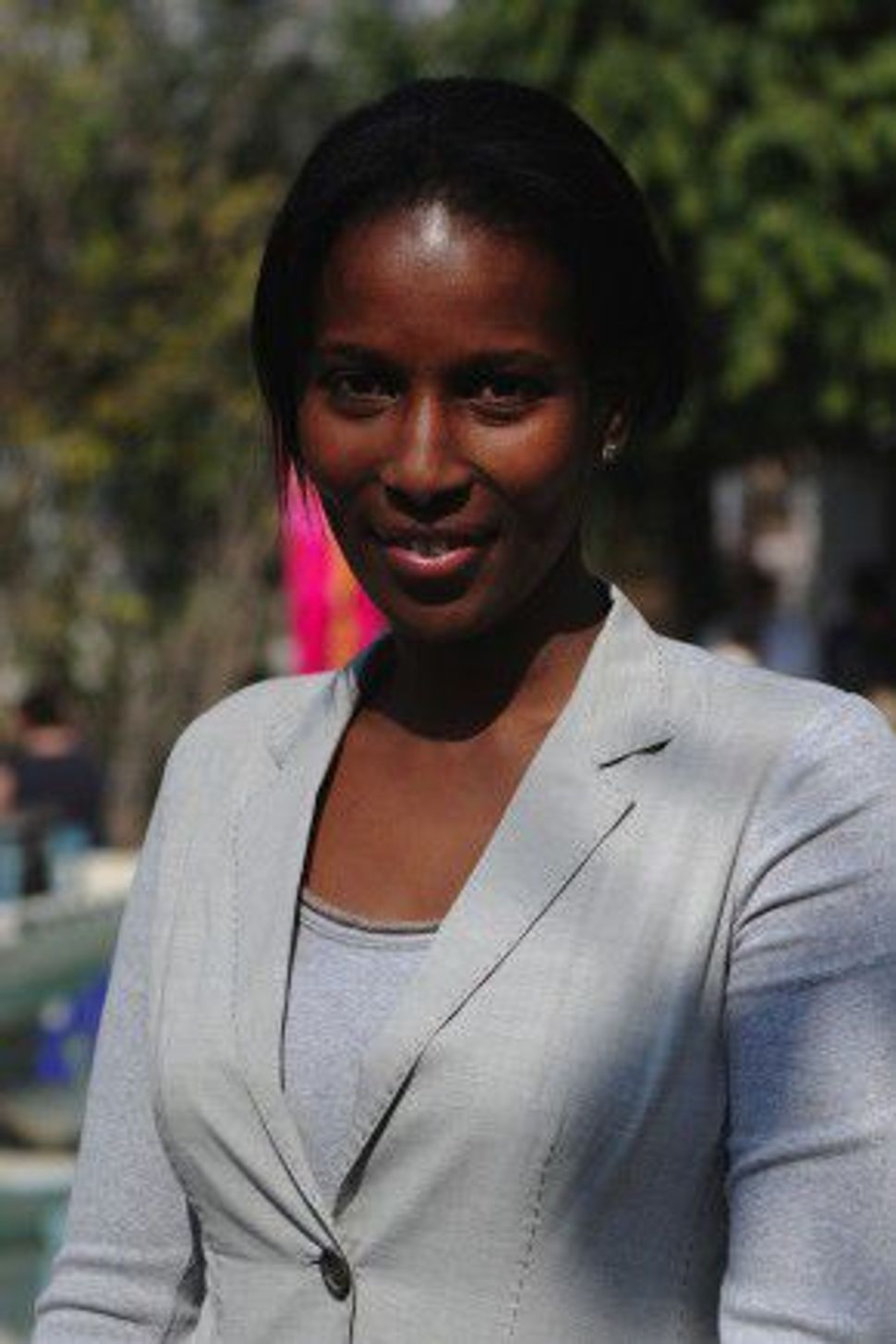 People are always trying to trip up feminists. Like the time I was helping set up a room at a conference, right after I gave a talk about gender in Orthodoxy, and needed help moving a conference table. I asked the nearest person, who happened to be a man who was in my talk. He smirked when I asked, and then said, “You see, you need a man after all.” No, what I needed was a second pair of hands.

One of the most sophisticated rhetorical tools used against feminism is an argument drawn from the theory of cultural relativism, based on the philosophy of post-modernism. The argument goes that feminists are hypocrites because we disrespect other people — especially other women — who have anti-feminist opinions or lifestyles. So feminists, the argument goes, by valuing gender equality over “traditional” practices are just judgmental Neanderthals in disguise.

Rebecca Schischa, had an argument in her own head about these issues, which she shared here on The Sisterhood. She had just read one of my favorite authors and real-life heroines, Ayaan Hirsi Ali, a woman who has one of the most powerful voices on behalf of protecting women from violence and harm.

Rebecca found herself stumbling over these issues of cultural relativism. “What is the right answer?” she asks. “[H]ow do the rest of us square our desire to fight for women’s equality with a niggling fear that we should only be criticizing our own?

I would like to say to you, Rebecca, that you should stick you to your guns! Your initial reaction, which is to condemn the mistreatment of women outside of your own culture, is the right one. The voice of “cultural relativism” is a smokescreen. It is the argument put forward by people who really do not want feminist interference. And who would that be? It’s not the women who are suffering from genital mutilation or honor killings who are asking you to butt out. It’s not the women who face violence, polygamy, and corporal punishment for showing ankles and wrists who are demanding that you step aside in the name of some abstract, twisted notion of intellectual consistency. The ones asking feminists to be quiet are the ones who want to continue harming women. And those are voices that do not deserve to be heeded.

It’s the classic case of the bully’s bystander. When a bully is beating someone up, who wants the bystander to interfere? The victim! Who wants neutrality? The bully! Aggressors — whether on the playground or in the boardroom or in the bedroom — like to demand neutrality from observers. But let’s not kid ourselves. Passivity in the face of aggression is not neutral. It empowers the aggressors. So the stance of “Leave them alone; don’t interfere; it’s their culture,” is actually a false stance of neutrality. It gives the attacker free reign and leaves the victim without an ally in the world. The bully laughs at our ambivalence.

Feminism never claimed to be value-neutral, nor should it, because not all ideological positions are equal. Just as a Jewish community would never claim that a Neo-Nazi has as much right to his ethical stance as the rabbi, so, too, we should not think that people have the right to advocate for violence against women just because, well, it’s a legitimate idea. It’s not a legitimate idea, any more than Holocaust denial is. Some ideas are just plain evil.

We have to stop apologizing for caring, and we have to stop apologizing for fighting to save women’s lives. Ayaan Hirsi Ali’s courage should inspire us, and her wisdom should provide us with the language to fight the rhetorical battle. Whether we are talking about violence against women in Saudi Arabia or in Meah Shearim or in Brooklyn, we should not be afraid to take a clear and firm stand on right and wrong. As feminist philosopher Nel Noddings writes so poignantly in her book “Women and Evil,” “[E]vil is real, and to control it we need to understand it and accept that the tendency toward it dwells in all of us.”

On Ayaan Hirsi Ali, and What Isn’t ‘Culturally Relative’