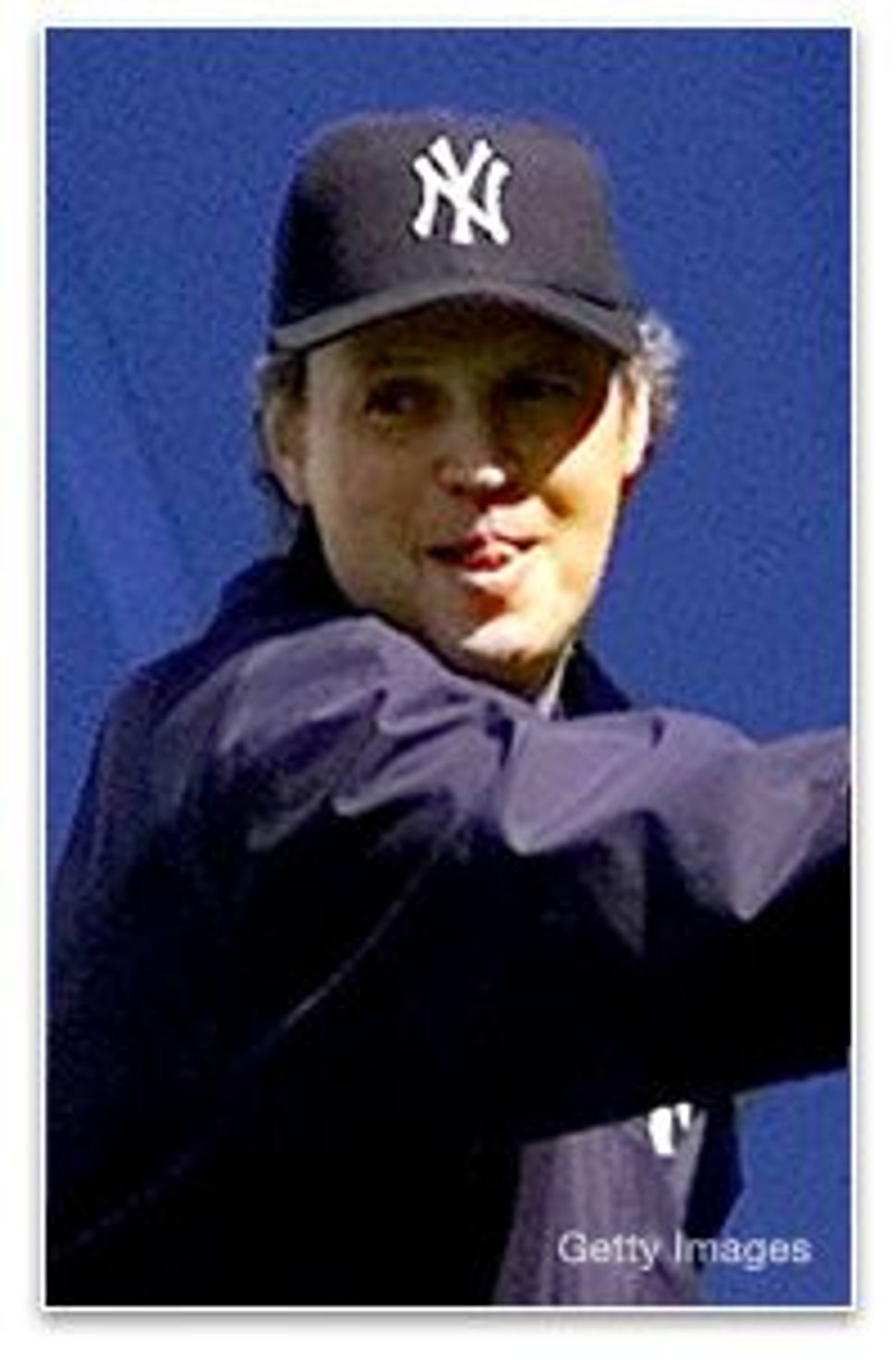 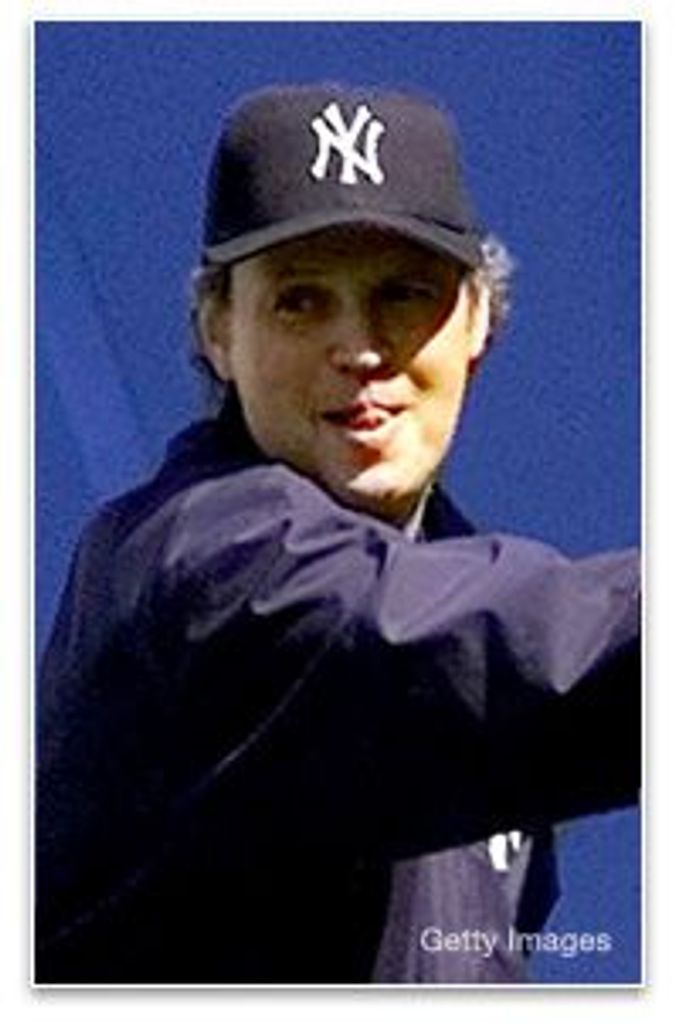 On the heels of a very serious brawl during one of their spring-training games, the Yankees managed to lighten the mood today by sending Billy Crystal out as their leadoff hitter against the Pirates.

Crystal was set to come to bat again in the bottom of the third but, with a runner on first and two out, he was swapped out for star slugger Johnny Damon, who the Yanks apparently figured was their best chance to push the lone base-runner home. Damon came in, took one pitch and promptly grounded to third on the next pitch to end the inning.

They may as well have kept Crystal in. He, at least, in his lone at-bat, was close to working a walk against a pitcher who was at the top of his game, throwing four shutout innings of one-hit ball against some of the most powerful bats the Yankees could muster.

While Crystal may have finished his professional baseball career with a lifetime batting average of .000, perhaps for his next act — given his very disciplined at-bat — he could run a batting clinic for the free-swinging leadoff hitter for the Yankees’ cross-town rivals. We know Crystal already has a Mets’ hat he can wear if need be.