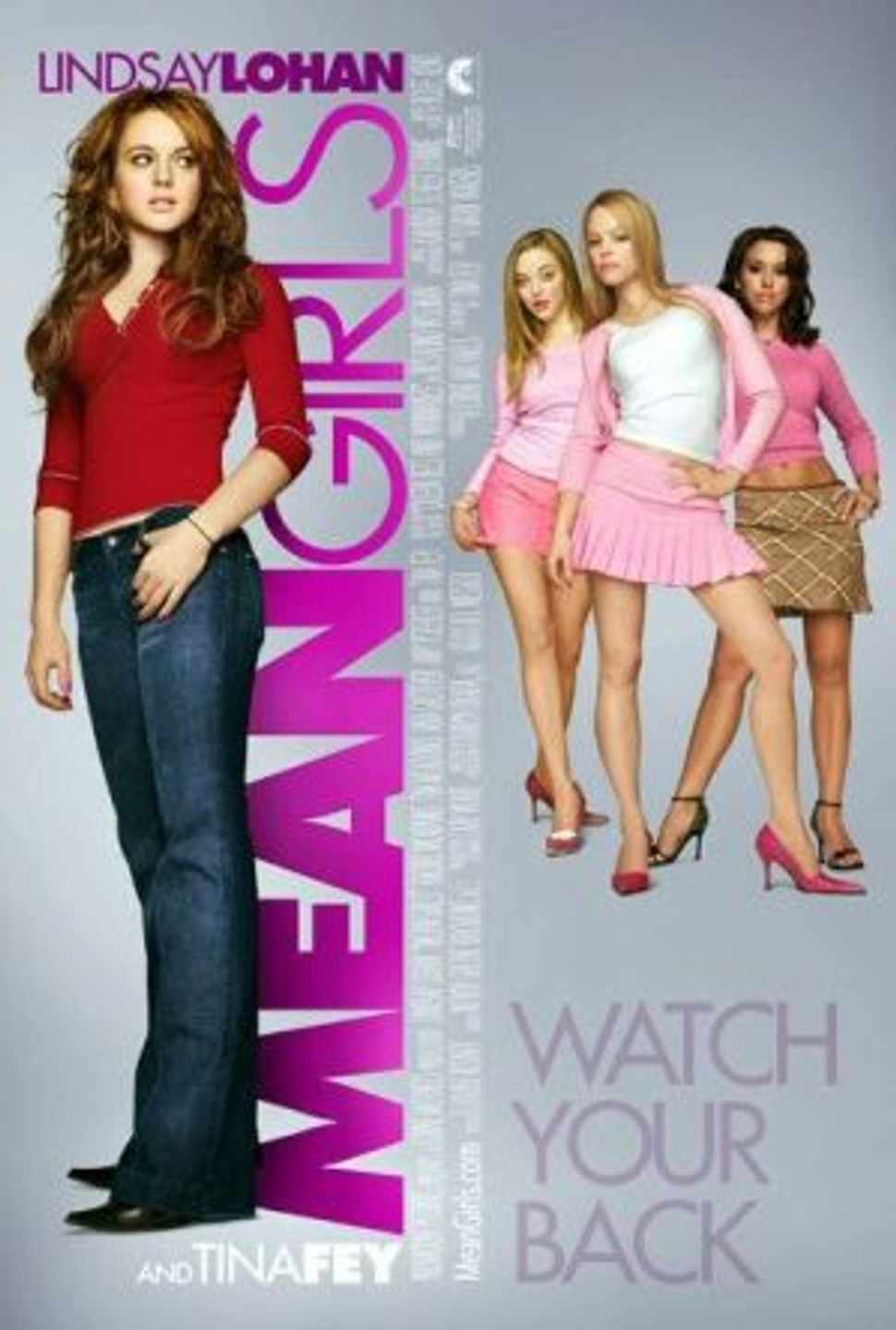 Is gossip gendered? (click to enlarge) Image by Paramount

Alma Heckman’s JWA post about snark, yentes and gossip sent me on a further etymological treasure hunt for the roots of the word “gossip” — which as Heckman notes, went from positive, genderless connotations to a positive female one before arriving at its current incarnation. Gossips in England were once a group of women, a sisterhood of aunties, if you will, who enforced morality and the social order in local areas. That was before the concept was twisted and turned into something negative.

There’s no question that gossip remains gendered, and maybe with reason. We have long lived in a society where it’s easier for men to initiate direct confrontation or indicate disapproval.

Women who do so are labeled shrewish — or worse. So the notion of having to vent or share information through backchannels is one that women may have historically had to embrace. Of course, with Mama Grizzlies running around being blunt and proud and men like TMZ founder Harvey Levin and gossip blogger Perez Hilton taking charge of snark, these lines are getting blurred. The gendered connotations haven’t faded, but we remain faced with a divide between healthy and unhealthy chatter.

Heckman points out that in pop culture, the concept still has two meanings:

It may be a stretch, but Yente, the consummate gossip [In Fiddler on the Roof], is helpful, the town newspaper and relater of community goings-on. She does not fit into the snarky definition of a gossip, and she doesn’t even really seem to be guilty of lashon hara, at least, as we see her in “Fiddler.” On the other side of the coin, as Leah pointed out in this post, Jewish women in the television show The Real Housewives of New York City build their careers from the dreck of snarky “Mean Girls”-style spats, even describing themselves as Yentes.

Heckman suggests that we try to envision ourselves more as the former than the latter to keep our gossip productive and play nice. As a lover of gossip (I once tried to engage my future husband, then a casual acquaintance, in a gossip session; he gently refused and won my admiration) I try my best to foster the information-loving, storytelling, journalist and writerly side of this passion and keep the revelling in nastiness to a minimum.

But it’s good to remember that there are worse things than a little kvetching on the side — like being mean to people’s faces. Better to focus on getting rid of that first.