Rebecca Traister on Women in Politics, Jews’ Duty to Feminism 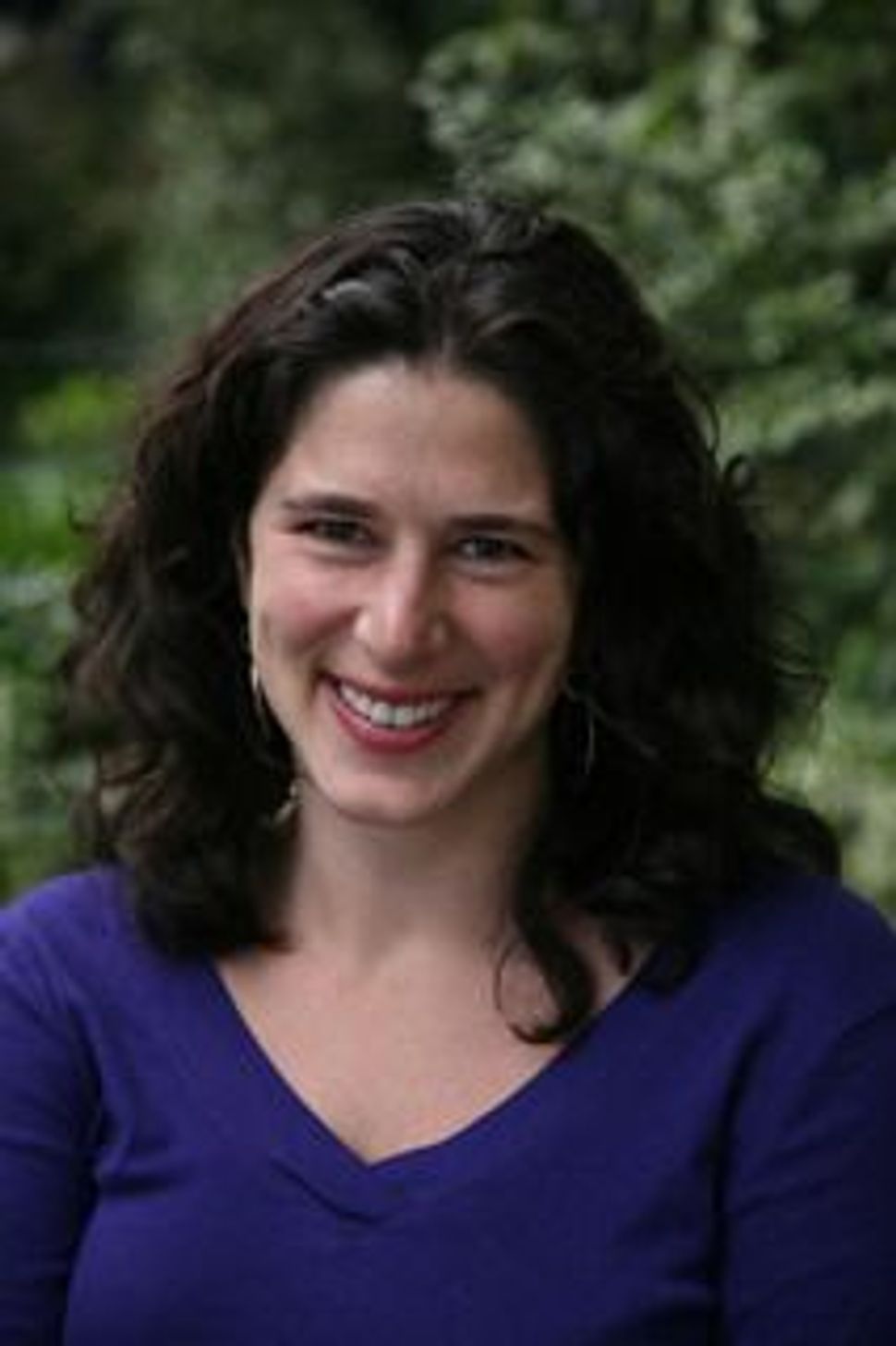 Allison Gaudet Yarrow: Your book chronicles how the 2008 election reinvented women and power. What changed?

Rebecca Traister: Our sense of how women could behave in public and political life. Suddenly so many more models for public femininity are possible.

Why do American women want our female leaders to be better versions of ourselves, but when they’re not, we’re their harshest critics?

That women identify so much with women in politics and entertainment reflects the paucity of strong women we’ve had in the past. With Hillary Rodham Clinton in the early 1990s, there was a sense of: “I’ve never seen anybody who looks remotely like me. Therefore she looks just like me.” You could see the same thing with Sarah Palin. The young mother role had been unavailable to women in politics. When there are more women on the scene, that degree of identification will lessen.

[The Obamas] entered a presidential race in which their power dynamic seesawed. She made the remark about the first time she was proud of her country, and there was an incredibly racist and sexist response to that. The campaign repackaged Michelle as harmless, maternal, mall shopping. What made me sad was, it reflected the still-limited appetite for how a woman could become popular.

Do you think that Jewish women have a specific duty to feminism?

There is a natural intersection. The mix of challenges and oppressions that people face tend to heighten their awareness of being shut out of power.

Gloria Steinem says about women in politics, if we want to be loved we have to lose.” What must happen for women to win and be loved?

We have to have some of them win, and then [we will] realize that they’re in fact lovable.

Listen to a recording of the full interview here.

Rebecca Traister on Women in Politics, Jews’ Duty to Feminism