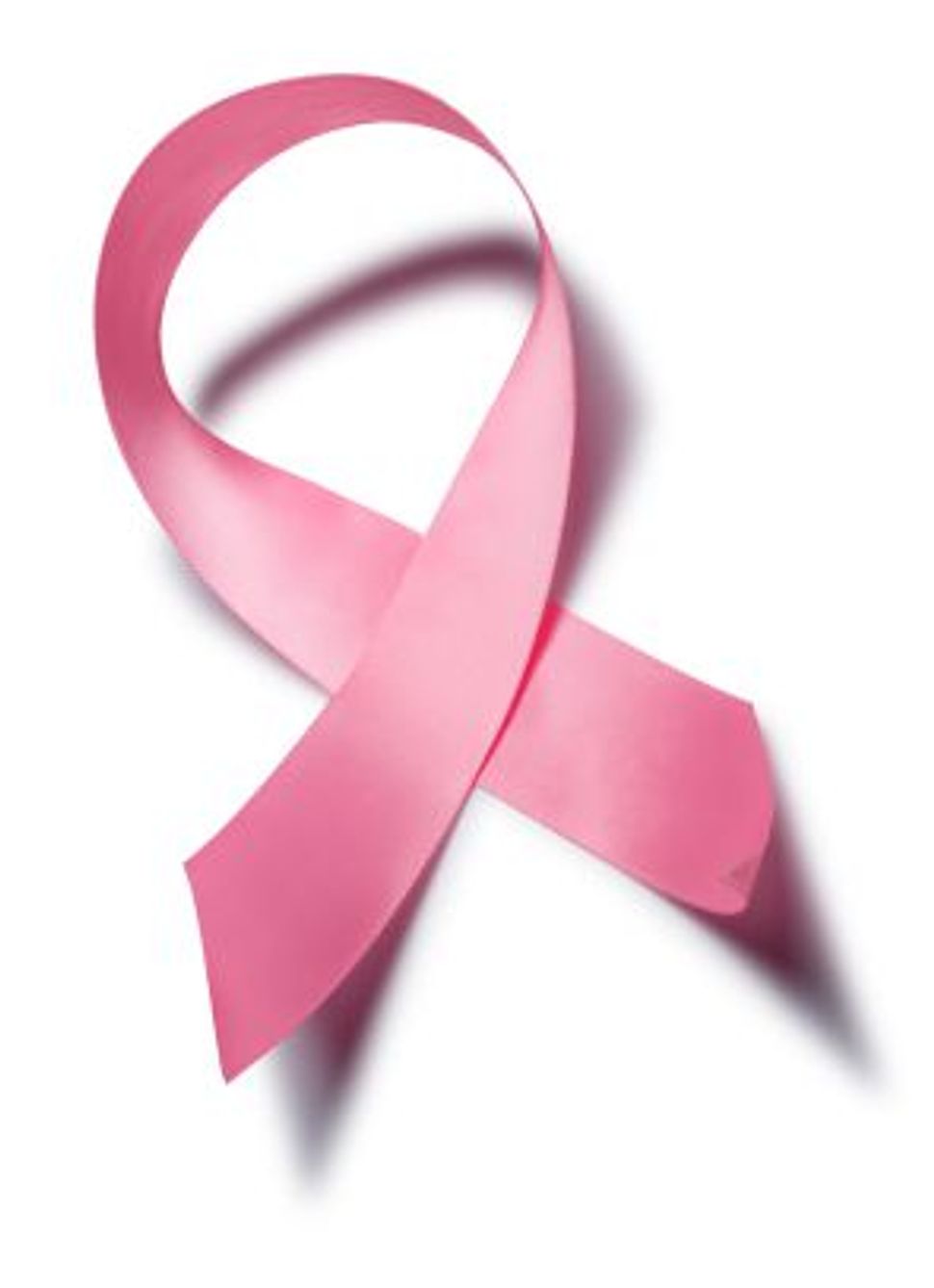 A pink ribbon ? the least we can do? Image by Istock

A dear, and shockingly young, friend of mine was diagnosed with advanced breast cancer last year. She has undergone chemotherapy and surgery, and is now dealing with radiation and a second round of chemo in advance of more surgery.

I’d do anything I could to support her and the scientific work that might one day make breast cancer less common.

This website lists dozens of awareness ribbons, from the green ones to “help find missing children” to those in red, white and blue that recall the victims of 9/11’s murderous terrorism. Then there are the more, shall we say, marginal ribbons, like the blue, red and black one secured in the center with a little Greek letter pi, for “polyamory awareness and acceptance.” And, naturally, there are also ribbons making fun of other ribbons, like the gray one shaped like a question mark, which ostensibly “supports the millions of people who don’t know what the hell all these ribbons mean.”

Ribbon-wearing just seems like a cheap way to tout support for a cause, one that for many discharges any impetus toward actual activism, the kind that can lead to genuine change.

Chanel, in her Sisterhood post, cites Barbara Ehrenreich’s 2009 essay, “Not So Pretty in Pink,” in which the author writes, “To some extent, pink-ribbon culture has replaced feminism as a focus of female identity and solidarity.”

I’d go further, and say that ribbon culture as a whole — and its sister statements, the cause-related Facebook status update and the endlessly-forwarded email — have for many replaced meaningful social activism.

Thankfully, I see among some in their late teens, 20s and early 30s — a generation of people who do not content themselves with ribbon wearing — committed to doing more to aid the causes they find compelling.

Perhaps someone should design a ribbon to increase awareness of the need for meaningful social activism.