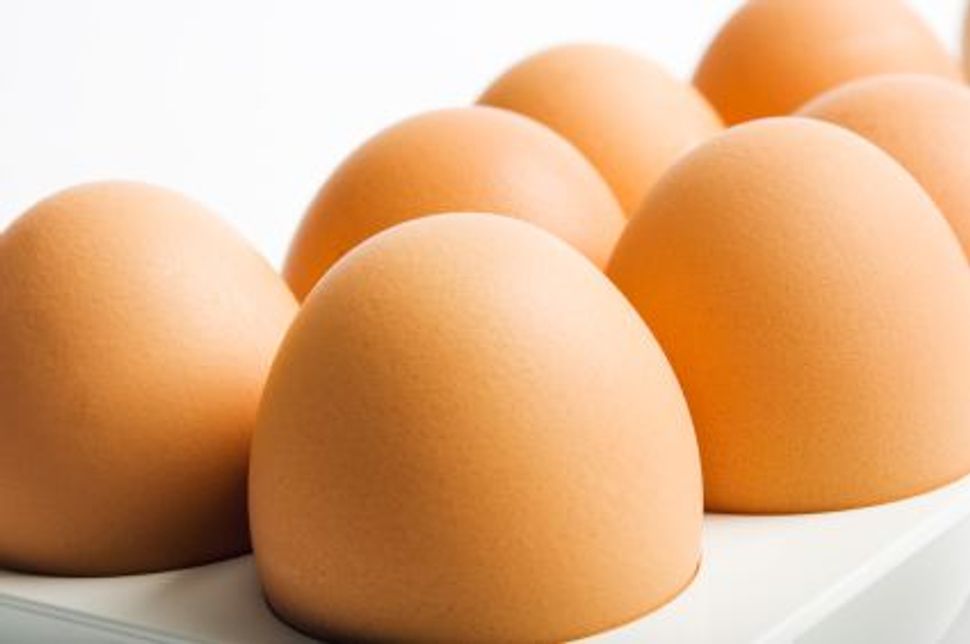 In Israel, a woman can now freeze her eggs ? for free.

It’s no secret that Israel is a fabulous country to live in if you happen to be struggling with infertility. Not only is health care considered a right, not a privilege, but so is childbearing. The universal government-funded health care, package covers fertility treatments for women until they produce two children.

Israeli women take full and enthusiastic advantage of the privilege. Unlike their American counterparts, who must make tremendous financial sacrifices to finance in vitro fertilization treatments, the number of attempts are not limited by their means. Even the poorest of women make attempt after attempt. They can use their own eggs, or donor eggs, and they have the right to keep trying at state expense. (Unofficially, I have seen anecdotal evidence of “infertility aliya” — American Jewish couples who have become citizens and settled in Israel primarily so that they can qualify for state-funded IVF. In the US, they simply can’t afford children.)

Now, the state has even better news for women who aren’t dealing with infertility yet — but worry that they might someday. Beginning this month, the freezing of eggs by healthy women for future use is available in Israel for the first time covered by state health insurance.

The state will now cover the freezing of 20 eggs harvested in up to four extractions from young, healthy women, which can be stored, should she decide to have kids at a later age and find herself unable to conceive naturally.

This can take the pressure off of women who hit their mid-30s, who may not have met Mr. Right, aren’t ready to single motherhood yet, or who simply want — or need — to delay childbearing for career reasons.

“Our main goal is to allow women to keep their own eggs for future pregnancy, thereby obviating the need for egg donation. We also expect the cost of treatment to be low,” the Health Ministry’s legal adviser, attorney Mira Huebner-Harel, told Haaretz.

Until now, freezing eggs was only offered to women who are undergoing infertility treatment or who are patients undergoing chemotherapy or other treatment that could damage their eggs.

In an evening news broadcast on Israel’s Channel 2, the development was cheered by 30-something women, happy to have increased control over their reproductive lives. “The pressure to have children here is unbelievable,” said one woman, who noted that freezing her eggs is something she’d consider, if only to quiet her mother’s incessant nagging that time is running out.