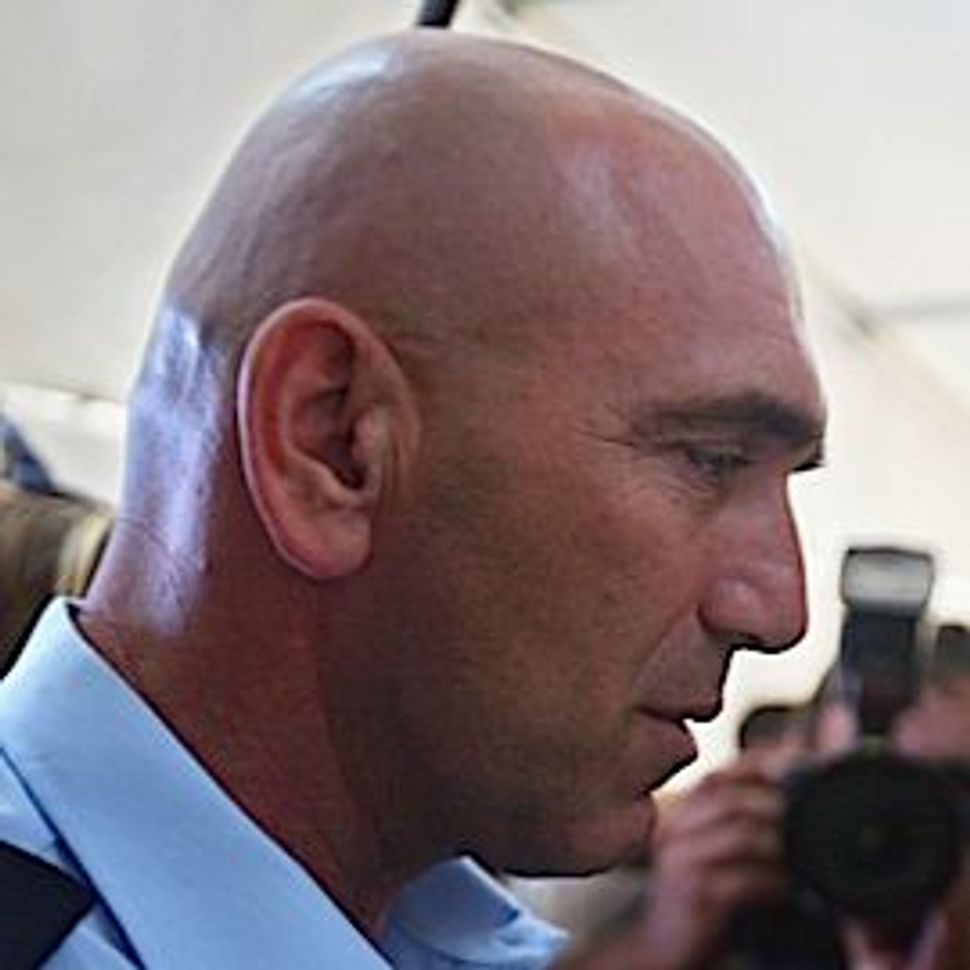 Once again, a man in a senior governmental position in Israel is being accused of sexual assault of a subordinate female coworker. The trial of former Israeli president Moshe Katzav has not yet ended — though it seems to have faded from the headlines — and two new women have emerged with stories of sexual attacks. And, once again, Israeli women are sent the message that no matter what happens to you, think twice before you complain about it.

Bar-Lev’s first accuser, known publically as “Aleph” — although her identity and photographs of her have been made public on several Internet forums — claims that Bar-Lev attacked her and “forced himself on me” at a police conference in Eilat two years ago. “Aleph” took and passed a polygraph test this week, and the Eilat Chief of Police also corroborated her version of events. It was announced on Tuesday that a second alleged victim had come forward. Meanwhile, Bar-Lev, who returned to Israel this week, is being questioned by the police. His lawyer said that “he will be found innocent.”

What seems to be complicating this story is that Bar-Lev is on the short list to become Israel’s next Chief of Police. And so, rather than simply deny the accusations of sexual assault, Bar-Lev’s supporters are screaming that “Aleph” is nothing than a pawn of Deputy Inspector General Ilan Franco, Bar-Lev’s political foe and his main competitor for the big job. Bar-Lev’s supporters say that Bar-Lev’s enemies instructed Aleph to seduce Bar-Lev and then held back the story of the attack until this very moment, when it will permanently damage Bar-Lev’s chances of getting the position. Actually, the Attorney General has ordered a suspension of the entire process of appointing a new Police Chief in light of these events. Haaretz quoted a “source close to Bar-Lev” as declaring that “this is all-out war”.

One might expect Bar-Lev’s personality and behavior to be at the center of the story, but actually, it’s Aleph’s entire life that seems to have been placed in the spotlight rather than his. Her reputation is being smeared all over the Internet, as rumors that she was having an affair with Franco are spreading like wildfire. It seems to me that she may have indeed been a pawn in some kind of game between powerful men. In fact, in her complaint, she said that as Bar-Lev was attacking her, he said to her, “Why Franco and not me? What does he have that I don’t have?” It is quite possible that Aleph, like so many women before her throughout the ages, became a status symbol among warring men. They fight over power, they fight over the woman, and they fight to win. This is the Israeli Police top brass we are talking about. But meanwhile, the alleged victim is left, like a rope in a tug-of-war, pulled and torn apart in every direction, and then dropped on the ground to bleed on her own.

“She is in shock”, a friend of Aleph, Ilana Shoshan, told Ynet. “She thought she could trust the system. She needs an ulterior motive to complain about sexual assault? But that’s how it is here. When a woman complains, suddenly all the arrows are pointed at her. The message to Israeli women is, if you’re attacked, don’t dare complain, unless you’re willing to undergo a total character assassination.”

This is eerily reminiscent of the words of the other “Aleph,” the woman who accused Katzav of rape. Her life was upended following her complaint, and she left Israel. “My advice to women,” she said in her final press conference that shook the nation, “is that if you’re raped, don’t complain. Get therapy, get help, but don’t file a complaint. It’s not worth it.”