Jennifer 8. Lee Auditions for the Jews 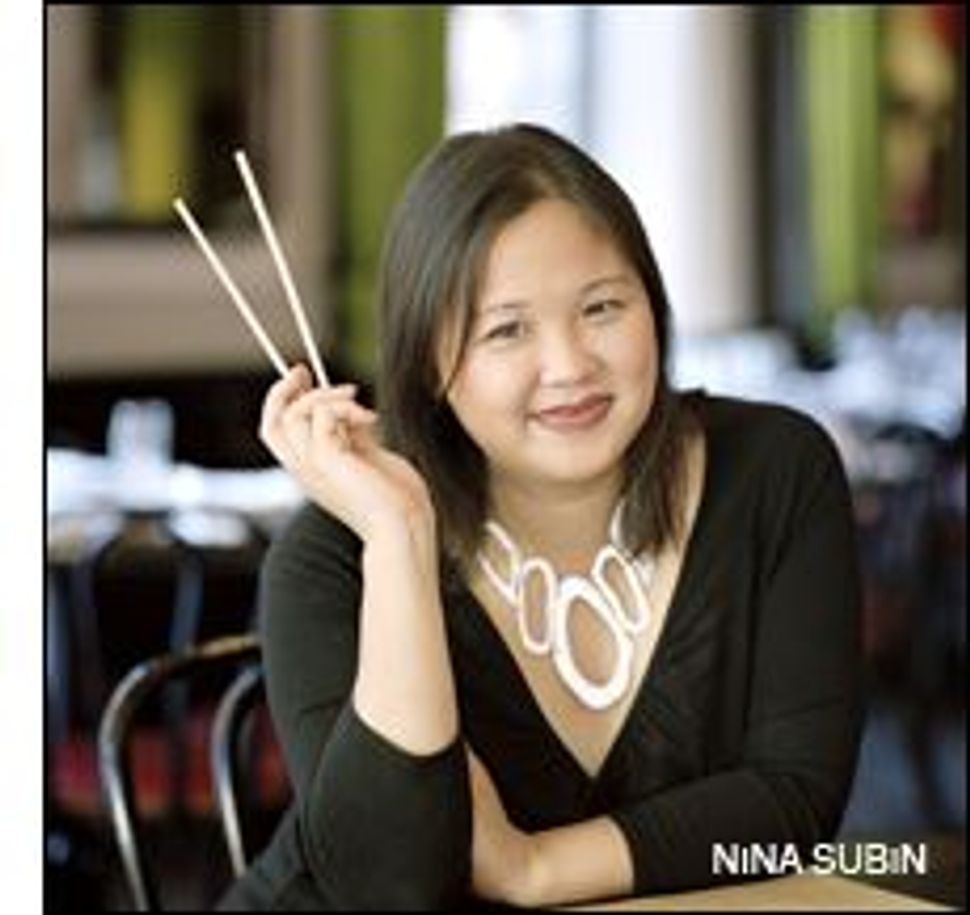 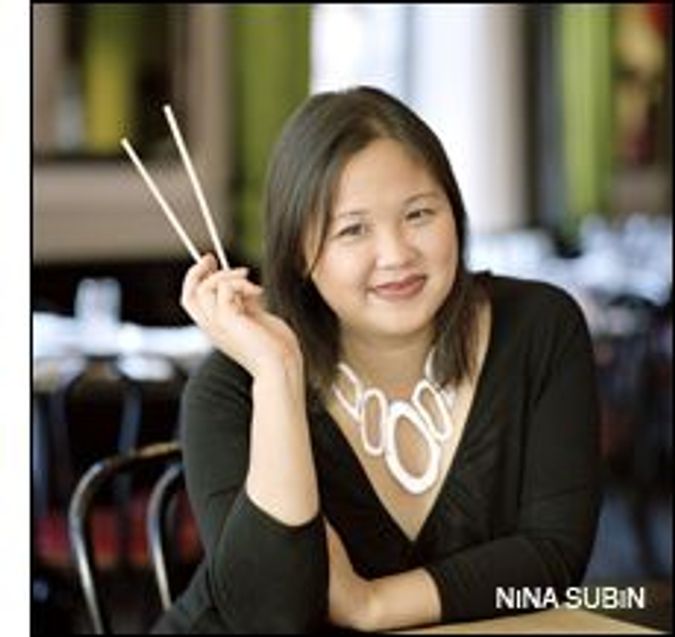 Jennifer 8. Lee, the New York Times reporter famous for having a number for a name, is promoting her new book, “The Fortune Cookie Chronicles: Adventures in the World of Chinese Food.” Given the Jewish predilection for a certain East Asian cuisine, Lee decided that she wanted to hit the Jewish book fair circuit.

But first she had to pass muster.

Lee relates on her blog:

So I recently went to Los Angeles for a two-minute audition held by the Jewish Book Council, which coordinates the Jewish Book Network of some 100 Jewish book fairs and events around the country.

It is a combination of speed dating and the gong show or “JDate and a camel auction“, as Rachel Donadio wrote in The New York Times last year. You have two minutes (and they will stand up and pull you off if you exceed that) to charm them. They get a book with your picture and bio in it. (It really is like JDate! One woman even asked me if I were single)

Funny story: I met Jennifer 8. Lee once. She actually came to a birthday party of mine. She must have been introduced to me simply as “Jennifer,” because it was only later that I learned — to my great delight — that the legendary Jennifer 8. Lee was at my party. I don’t recall whether, in our brief interaction, we discussed Sino-Judaic subjects — an area that has long been of great interest to me.

Jennifer 8. Lee Auditions for the Jews