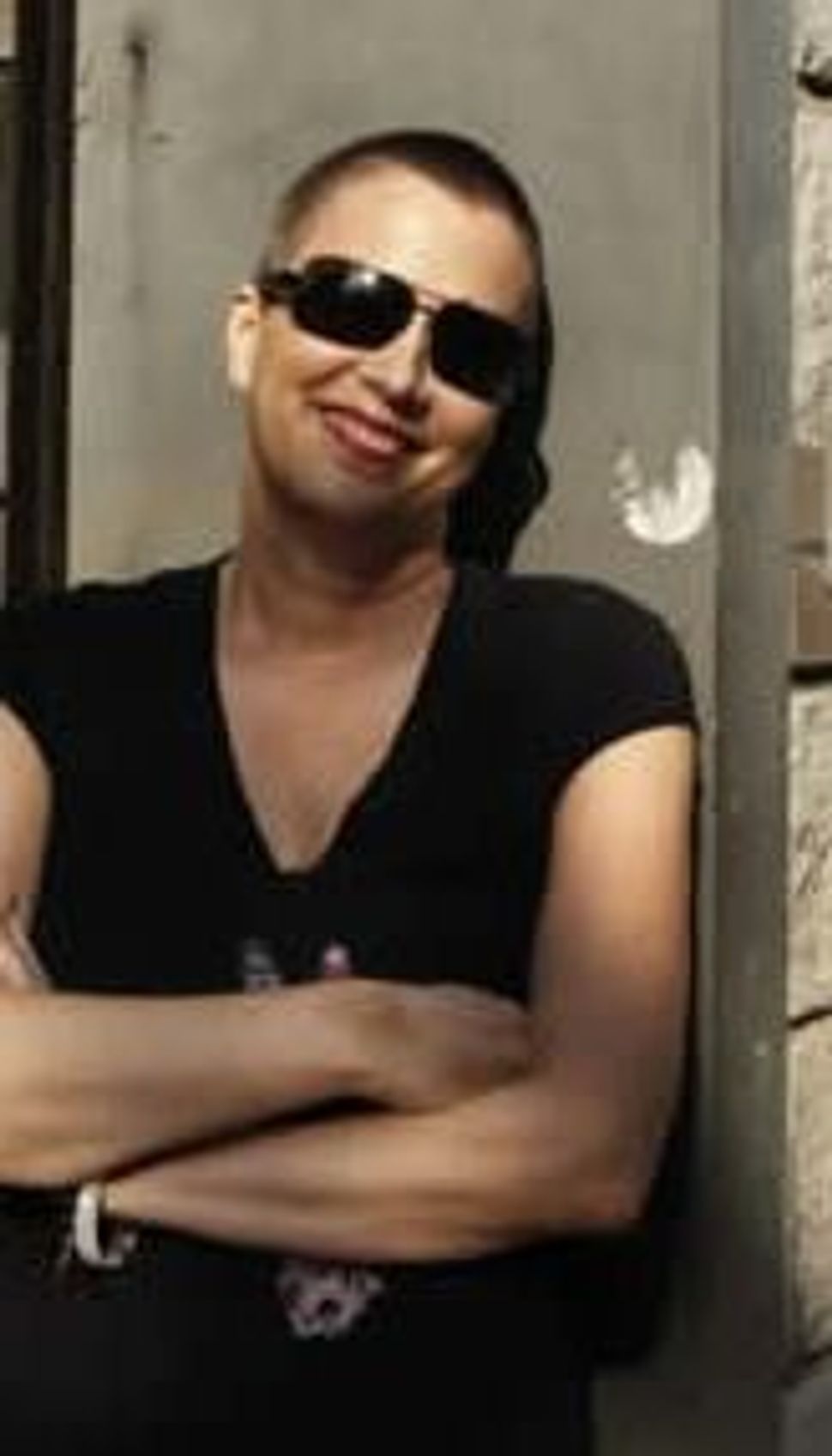 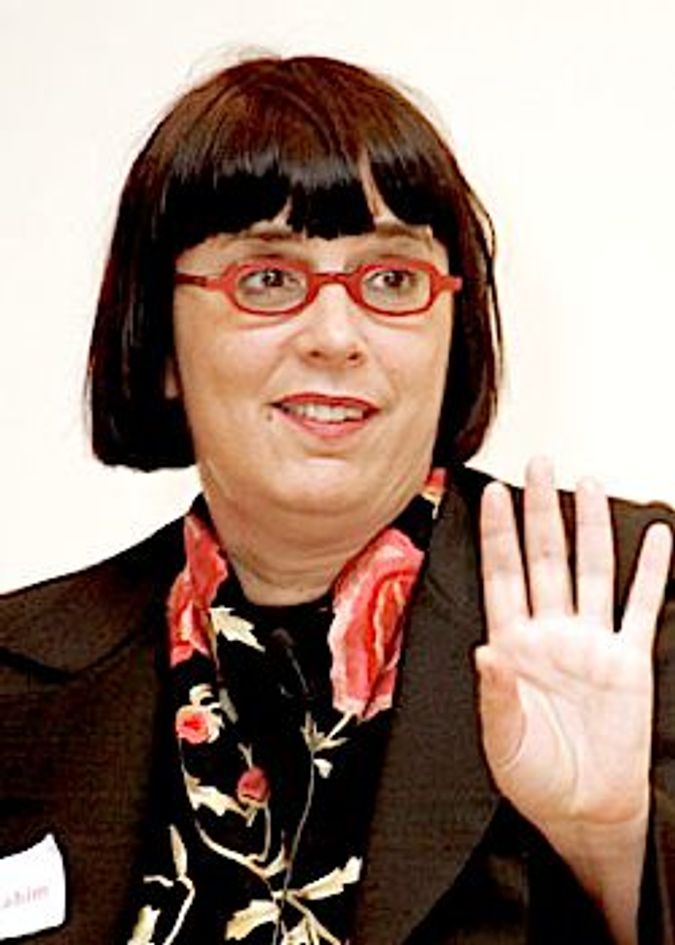 A “Schumpeter” column on February 19 in The Economist (“The Art of Management”) called on managers in the business sector to learn from the art world how to think creatively about markets (Damien Hirst), products (Titian), communications (Orwell) and dealing with prima donna “clevers” in their employ (“Entourage” anyone?). Eve Ensler, talking about her most recent book, “I Am an Emotional Creature” at Jewish Book Week in London was advocating a more radically creative way of thinking about business and governance — the V-Party.

For the past decade there has been an annual V-Day, where Ensler’s famous “Vagina Monologues” has been performed in multiple venues around the world. Every year more places put on performances, most of the proceeds from which go to the local communities for women’s charities. The last couple of years the spotlight has been on the “City of Joy” — a leadership training facility for abused women in the Democratic Republic of the Congo.

Although this is the apotheosis of Ensler’s activism — “vagina warriors” training centrally to end violence, traditions of mutilation and to take up leadership positions in a fragile society — it is by no means the extent of it. Her energy (and that, in itself, is remarkable, not least in the face a serious illness last year) is globally distributed, even as her literary gifts are most impressive when concretely focused. For Ensler her incipient V-Party might just be one way to move people who are committed to ending violence and oppression from informal leadership to elected positions.

At its heart Ensler’s philosophy is one of anti-revenge — don’t get even, get preventive. “Vagina-warriors” (and they can be men) have been abused or victims of violence, have grieved the violence and, instead of seeking revenge, have worked to prevent any further such violence. At the moment this is tied into the premise of her latest book in which we must all embrace our inner “girl cells.” (She may have said “girl selves” but there’s a beautifully androgynous and age-defying logic of an entire population owning their “girl cells.”)

Everyone is told not to be a girl. Men, women, boys and girls are all taught to eschew and tamp down their girl characteristics — tenderness, passion, open-heartedness, vulnerability —instead of “owning that power and destiny.” As Ensler put it, “Bullets are hardened tears.” According to Ensler, intuition can be one of the most powerful of human forces and we need to use our heart not our head.

It’s easy to shoot down Ensler’s rhetoric, and I use the metaphor advisedly. Her poor use of statistics has been amply noted, her sloganeering grates, the idea that we should all embrace our passions is patently foolish — perhaps especially for a feminist activist trying to avoid oppressive patriarchal or majoritarian moves — and her solutions can sound simplistic. But that is really not the point. To counter in a cerebral way the individual points of a compellingly alternative story is to meet it on foreign ground.

Her point is that “we know how the story [of our current civilization] ends.” We even know what the story is now, global warming, massive inequality, endemic rape and brutalization of women across vast swathes of Africa and the world. We need, she says, to find new stories and she offers hers as possibilities. It’s compelling partly because of the deeply moving personal stories she tells through the viewpoints of a variety of women in “I Am an Emotional Creature” and partly because of what she has achieved through her sheer perseverance and belief in helping women around the world — most notably in Kosovo, Rwanda and the DRC.

As boys and girls we are told to grow up and then as grown ups we are told to succeed. Eve Ensler tells the stories that illustrate the grim flipside of our civilization and remind us that though the grown up world may be engrossing and efficient it is not obviously heading the right direction. In fact, there are many signs it is heading the wrong direction. Ensler’s stories tell us to give that grown up world the V-sign and maybe that V will be for victory.