The Devastating Toll of America’s Lack of Paid Parental Leave 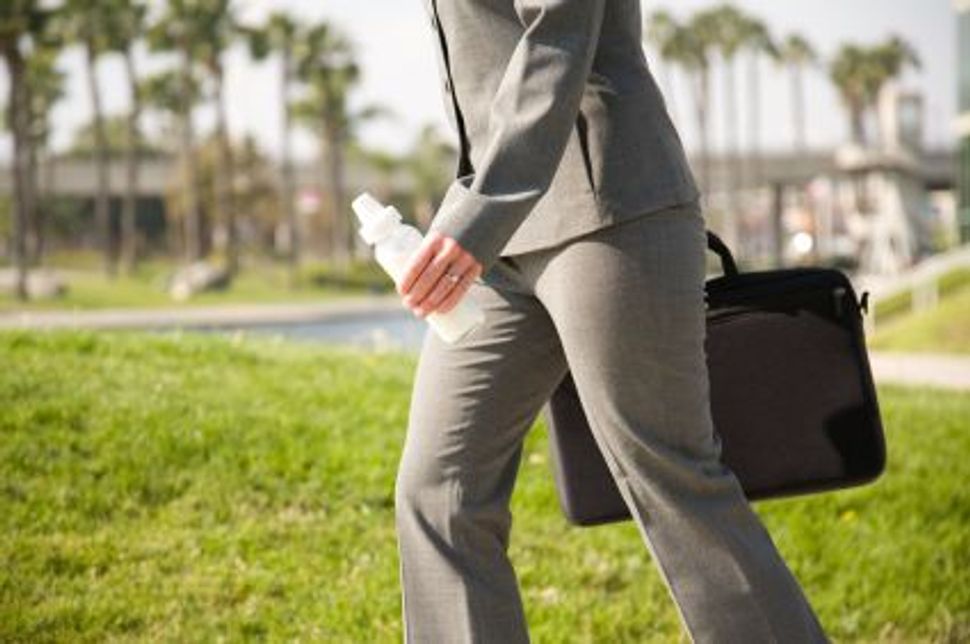 If you have a career, being a mother in this country costs you — in promotions and salary, and, because of a near total lack of legally mandated parental leave, in physical and emotional health as well. This is a well-known reality for every working mom I know, and now the international NGO Human Rights Watch has published a comprehensive look at the breadth and depth of the problem, and notes that it also has a negative impact on the economy.

The report, titled “Failing Its Families,” which can be read in its entirety here, says that the U.S. is one of just three countries in the world — alongside Papua New Guinea and Swaziland — that lack paid maternity leave.

The parents interviewed for this report recounted serious harms related to the meager policy supports for US working families. They described struggling with the lack of paid leave, and reported negative effects on their careers, on family finances, or on their children’s health. Many also confronted inflexible workplaces after leave, including with respect to requests for flexible hours or reduced schedules, and concerning pumping breast milk at work.

Many interviewees said that becoming parents (especially mothers) resulted in curtailed professional development opportunities, promotions being delayed or denied, and stagnating salaries. The financial strain on those who took unpaid leave resulted in many families accumulating debt or resorting to public assistance. These hardships affected parents across a broad range of economic and professional circumstances.

Empirical studies on the impact of work-family policies, especially research on having or lacking paid family, have findings strikingly similar to the experiences of these parents. None of this is news to any of us who are working mothers. In the absence of jobs with realistic pay and flexible schedules, to have a family means compromising our careers, and to have a successful career means compromising the well-being of our children.

I want both. So many of us do. Yet as things currently stand in many professions (certainly in journalism), it is not possible to have both at the same time.

I’ll never forget the time a well-known, well-meaning rabbi said to me, after a male former colleague had recently published his first piece in The New Yorker, “Why aren’t you writing for The New Yorker, Debra?” I responded that it was because I was having and raising children while I worked part-time. What I didn’t say was that my colleague (who is now even more successful) has a wife at home taking care of their children and home life.

When I had Boychik, 17 years ago, I was part of a union and so had two weeks off with pay (whoopee!) and up to six months off, in total, the rest without pay. I had done without any time off the three preceding years to bank vacation days. Spending those weeks with my newborn was precious time. When my youngest was born 10 years ago, I worked for a publication that had no paid parental leave. I took a single (unpaid) week off after Rockerchik arrived, though at least my editor allowed me to work from home for the next couple of weeks. Same thing when I fractured my ankle and needed surgery: though I couldn’t walk up the stairs, within a few days I was pushing myself up the stairs backwards on my tush to reach my home office. There was no paid time off and we needed the income.

This state of affairs is appalling, and I am relatively lucky. Stories related in the HRW report are heart-rending depictions of the impact of our nation’s lack of realistic policy on women who cope with serious injury because they must return to work quickly after giving birth. Those interviewed were also forced to quit breastfeeding early, and delayed immunizations and pediatrician visits for their babies because they could not take the time off from work.

It’s a real problem in Jewish organizations as well, as The Forward has reported here and here. Leaders fail to see the irony in their promotion of Jewish continuity while they don’t adequately support the needs of the people actually producing the continuity.

And the economic repercussions of what HRW calls “meager work-family laws” resound far beyond the struggling individual families:

They are bad for business, the economy, and society. Policies like paid family leave can boost productivity, reduce turnover costs, and promote public health. Other countries — and international treaties — have long recognized the need to support working families. At least 178 other countries have national law guarantees of paid leave for new mothers, and more than 50 guarantee paid leave for new fathers.

It goes on to say:

…By neglecting paid family leave and other work-family supports, the US is missing out on increased productivity, reduced turnover costs, health care cost savings, and other gains seen in countries with such policies. Studies on paid maternity, paternity, parental, and other family leave have found that these programs are good for productivity. For example, a study of 19 developed countries between 1979 and 2003 found that paid parental leave had a greater positive effect on productivity than unpaid leave. It is time for things to change.

Though the well-being of mothers and children too often seems all too disposable to corporate and even non-profit leaders, that isn’t all that’s at stake. Growing our economy, along with doing everything possible to have healthy mothers and healthy children, depends on it.

The Devastating Toll of America’s Lack of Paid Parental Leave