The Rise of the Unhappy Mommy Narrative 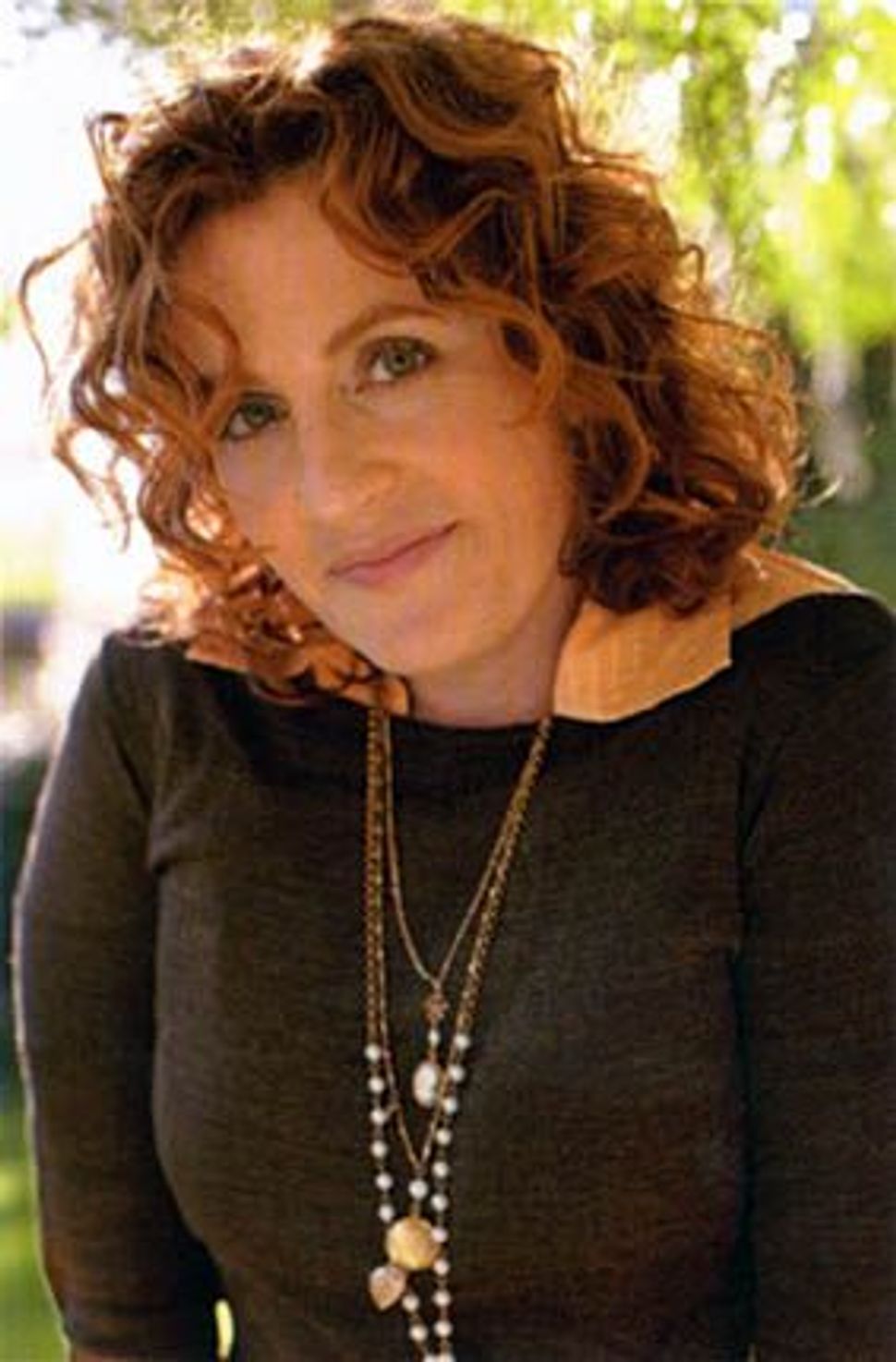 Ayelet Waldman: The woman who began the conversation on maternal ambivalence. Image by Stephanie Rausser

So where have all the happy young mothers gone? Did you never really exist? Or are you afraid to speak up these days against the chorus of people insisting that young children bring far more stress and trouble than happiness?

Either way, I never hear from you anymore.

Over the last few years, as my husband and I have been moving towards starting a family of our own, the only word that seems to be rising up from the cave of early motherhood seem to be “help!”

The current conversation had its unofficial start when Ayelet Waldman peeled the curtain up on maternal ambivalence in a now-infamous New York Times essay in 2005, and then later her 2009 book “Bad Mother.” When I first read Waldman on motherhood I thought, bravo — it’s about time moms speak frankly and with some nuance about motherhood.

But then, over the past few years, the bad mothers became sad mothers. Last June Jennifer Senior wrote a widely read (1.5 million hits!) and hotly debated story for New York magazine called “All Joy and No Fun: Why Parents Hate Parenting,” which she is also turning into a book. This was followed last October with psychoanalyst Barbara Almond’s book “The Monster Within: The Hidden Side of Motherhood,” about the dark sides of motherhood.

Then, late last month, the Wall Street Journal had a piece entitled “So Cute, So Hard on a Marriage: After Baby, Men and Women Are Unhappy in Different Ways; Pushing Pre-Emptive Steps,” which explained:

Numerous studies have shown that a couples’ satisfaction with their marriage takes a nose dive after the first child is born. Sleepless nights and fights over whose turn it is to change diapers can leach the fun out of a relationship.

Now, a growing number of mental-health professionals are advising couples to undergo pre-baby counseling to hash out marital minefields such as divvying up baby-related responsibilities, money issues and expectations for sex and social lives.

Well, I am going to be honest, all this unhappy parent talk is scaring the you-know-what out of me. I lie in bed at night, nervous that young motherhood, a period in my life that I had always looked forward to, will only bring me grief. I can usually relax myself by thinking of my not-yet-one-year-old nephews, whose presences infuse a room with a sense of calm and purpose unlike anything else. (I am fully aware that that might be a Pollyanna-ish read on things, but it is nonetheless appealing, particularly set against the panic-ridden alternative when trying to fall asleep at night.)

I can’t help but wonder why this unhappy mom narrative is so predominant these days, and imagine that I am not the only who feels terrified by it. Young motherhood is fraught enough as it is, especially considering the pathetically little amount of support we get in the U.S., and all these horror stories are only making it seem all the more bewildering and unmanageable.

So, readers, do you have stories to tell? Ones that soften up some of the corners of the unhappy mom angle that has been endlessly repeated in coverage of new parents over the last few years? If so, please share. (Your Jewish grandchildren are depending on you!)

The Rise of the Unhappy Mommy Narrative