Low Hopes for ‘Jewtopia’: The Movie 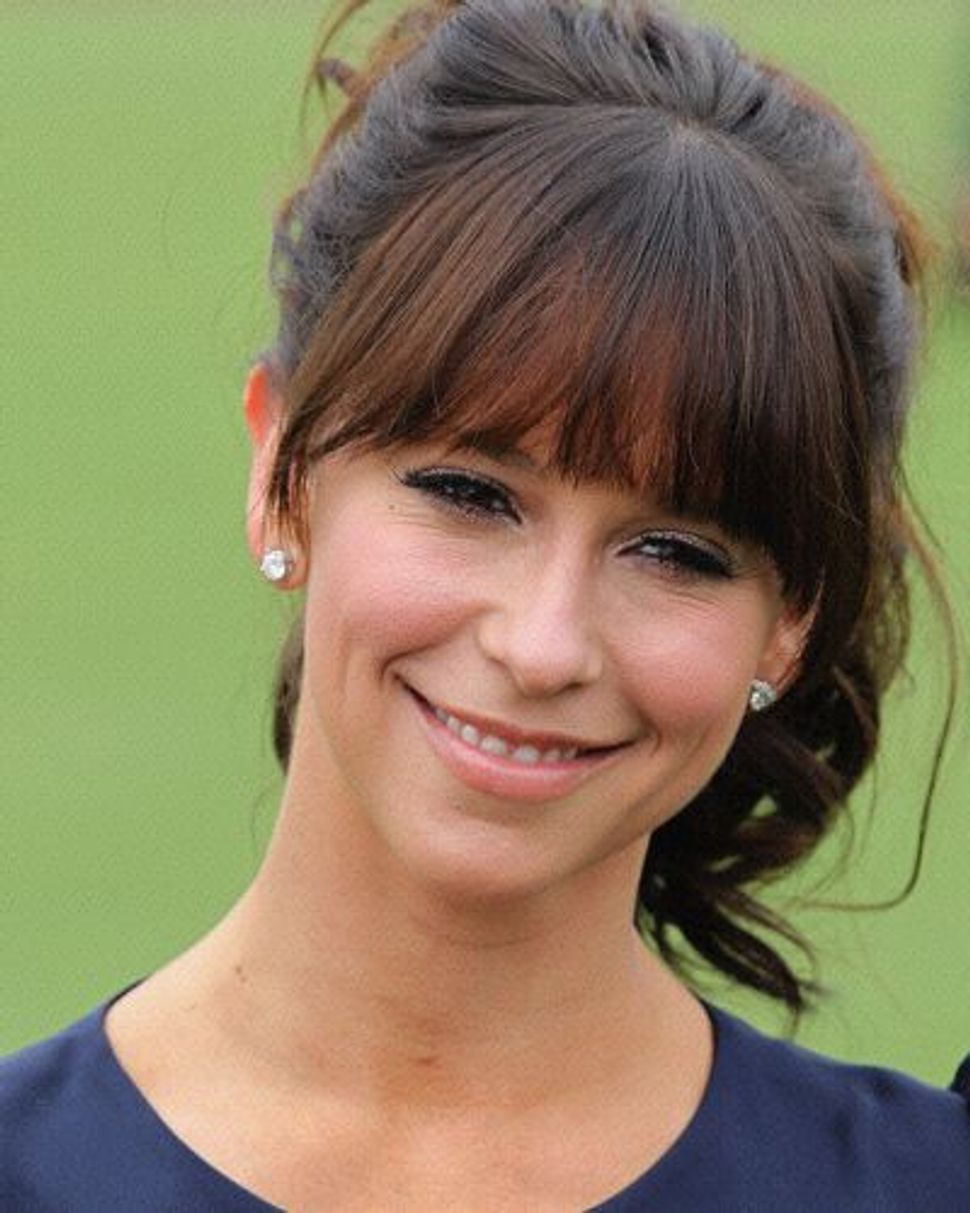 We have long bemoaned the fact that female Jewish characters on screens big and small get the short shrift, and that our high points were still decades ago when Barbra took on Fanny Brice and Yentl.

Well, the upcoming film version of the long-running off-Broadway comedy “Jewtopia” will not likely makes things any better. As our Shmooze blog noted, Jennifer Love Hewitt and Ivan Sergei have signed on for an adaption of the show, which chronicles the story of two friends, a Jew and a Gentile, who pursue women from one another’s religion.

What draws the gentile to the Jewess? A desire for a woman who will make his decisions for him. What draws the Jew to the gentile? Someone who won’t remind him of his roots. So there is an overbearing Jewish American Princess and an accommodating shiksa. Gee, where have I heard that one before?

In his 2004 review of “Jewtopia,” New York Times theater critic Charles Isherwood, who panned the show, found a “disquieting undercurrent of misogyny in [writers and stars] Mr. Wolfson and Mr. Fogel’s overriding conceit, which suggests that you’d have to be crazy (or even gentile!) to want to date a Jewish girl.” Nevertheless, “Jewtopia” became the longest running off-Broadway comedy in history, according to Broadway World.

We can only hope that the show’s creators, Bryan Fogel and Sam Wolfson, have matured a bit since they penned “Jewtopia” and that the film version will have slightly more nuanced takes on the J.A.P. and the gentile woman. And if they need help rounding out their female characters, we at The Sisterhood would be happy to consult.

Low Hopes for ‘Jewtopia’: The Movie