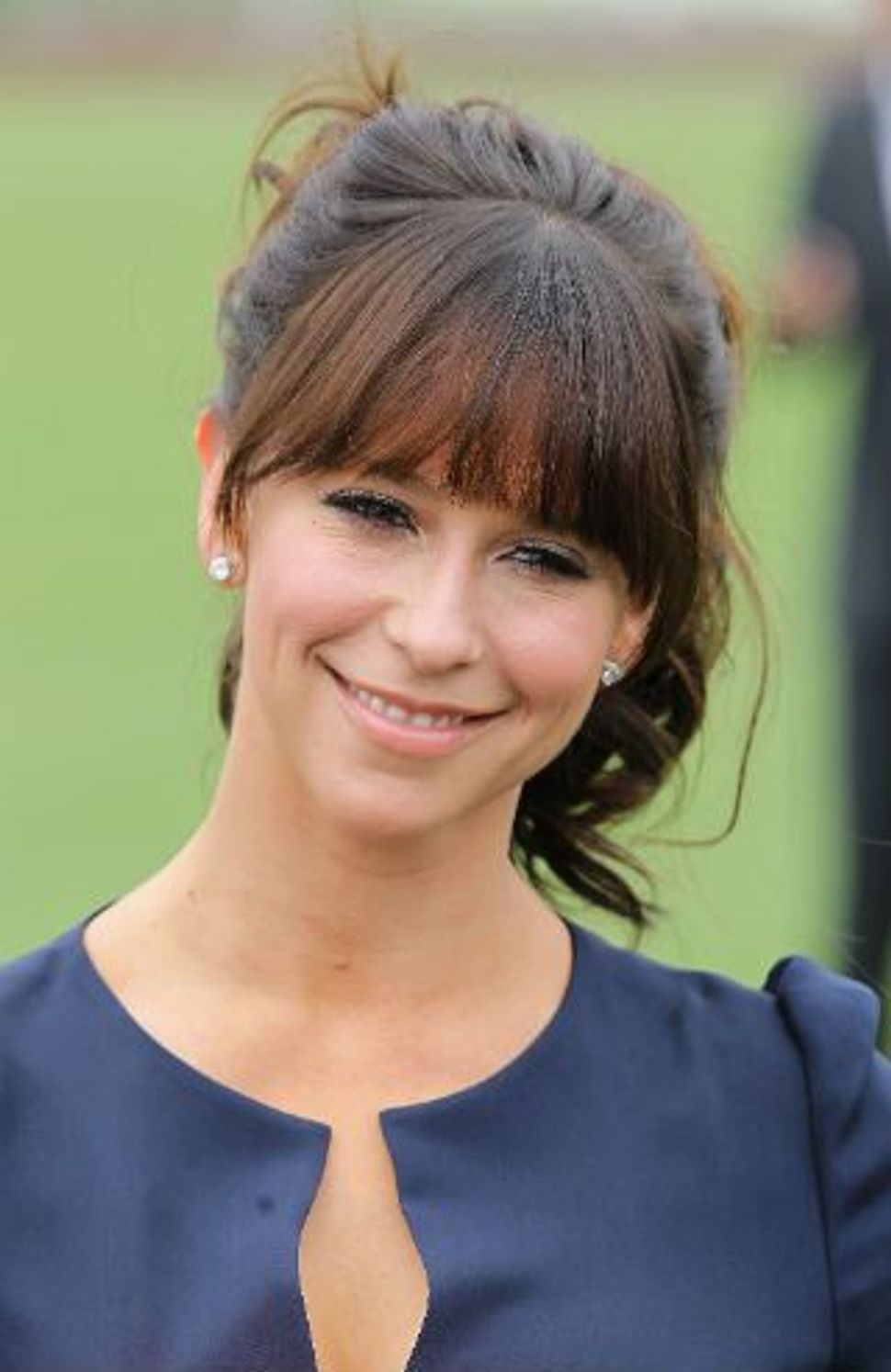 In the spirit of cheesy rhymes, maybe she’ll change her name to Jennifer Love Jewitt.

Actress Jennifer Love Hewitt has signed on to play a Jewish woman looking for a Jewish husband in the big-screen version of “Jewtopia,” an onstage comedy billed as the “longest-running comedy in Off-Broadway history.”

The “Party of Five” and “Ghost Whisperer” star will play a woman on the hunt for a husband at a Jewish singles mixer. The man she meets, supposedly a Jewish doctor, is in fact a non-Jewish plumber who’s decided to marry a Jewish girl so that he’ll — um — “never have to make another decision.”

Playing the would-be Jewish doctor is Ivan Sergei, a star of “The Opposite of Sex” and a number of TV shows.

While the script doesn’t sound subtle — the plumber’s real first name is Christian — it’s proven a hit with audiences. Variety describes the stage version of “Jewtopia” as “one of the three most successful off-Broadway productions of the last decade,” seen by more than 500,000 people in productions across the country.